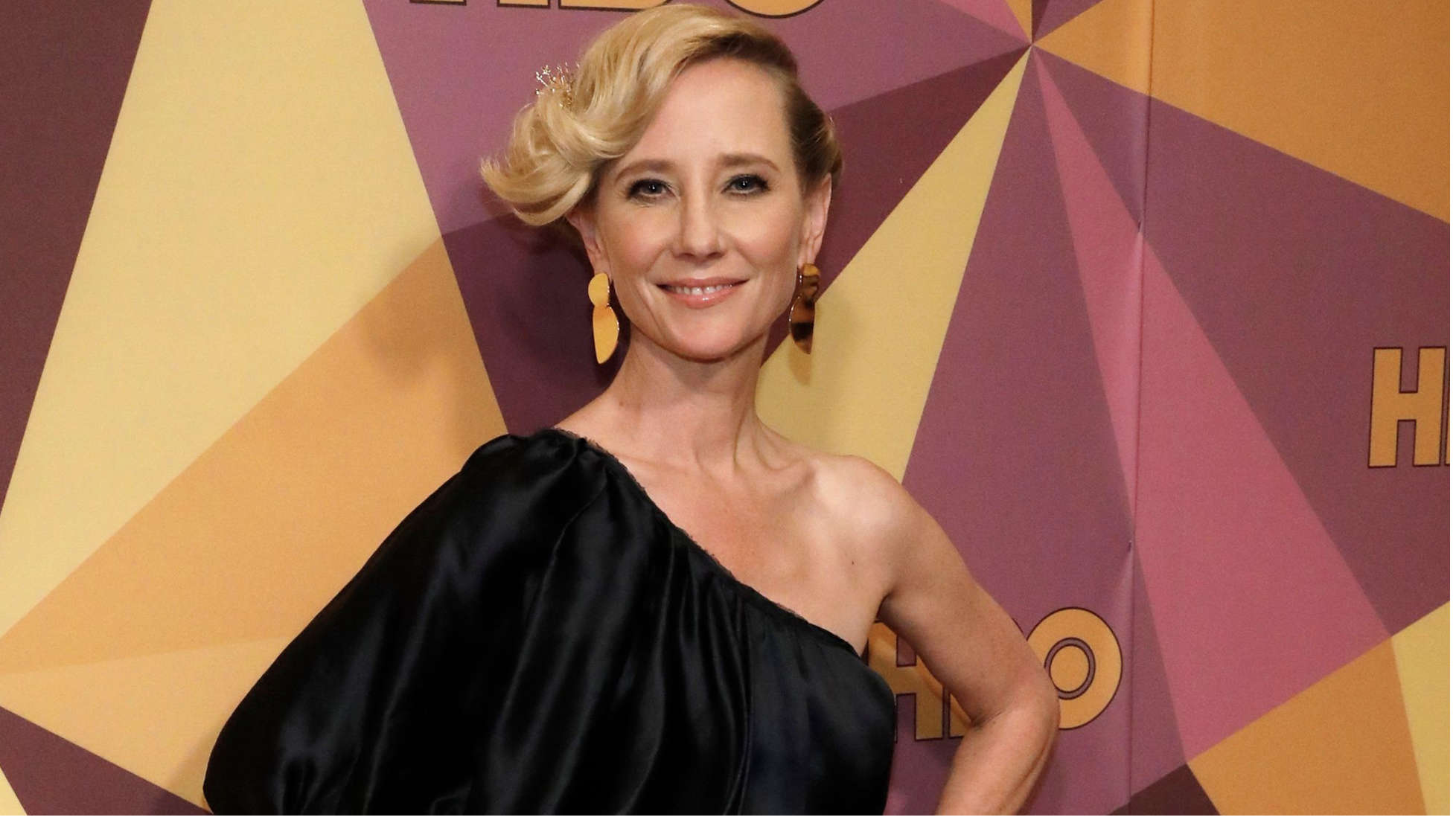 Anne Heche has been "peacefully taken off life support" nine days after suffering a severe brain injury in a car crash, a representative of the US actress confirmed.

Heche, 53, drove her car into a house in Los Angeles and has been in hospital since.

She had been classified as "legally dead according to California law", but her family had asked for her heart to keep beating until a match for organ donation was found, in respect of her wishes.

On Sunday, a spokesperson confirmed recipients had been identified and surgeons were ready to remove and transplant "multiple organs".

Heche's Mini Cooper was said to have sped out of control, ploughed into a house in the Mar Vista area of the city and burst into flames on 5 August.

Her family said they had "lost a bright light, a kind and most joyful soul, a loving mother, and a loyal friend".

Earlier on Sunday, the Los Angeles Police Department (LAPD) said it had concluded its investigation.

"There will be no further investigative efforts made in this case," it said.

"Any information or records that have been requested prior to this turn of events will still be collected as they arrive as a matter of formalities and included in the overall case. When a person suspected of a crime expires, we do not present for filing consideration."

The department had previously confirmed that the crash was being investigated as a felony driving-under-the-influence (DUI) traffic collision after preliminary blood tests found that drugs were present in Heche's system.

However, additional testing was required to rule out substances administered in the hospital.

Heche, who starred in the movies Donnie Brasco, Wag The Dog and I Know What You Did Last Summer, is survived by her two sons Atlas and Homer.

Winner of a Daytime Emmy Award in 1991 for her role as identical twin sisters in the NBC soap opera Another World, Heche starred in the 1998 adventure comedy Six Days Seven Nights with Harrison Ford and played alongside Demi Moore and Cher in the HBO TV movie If These Walls Could Talk.

She became one half of Hollywood's most famous same-sex couple at the time, when she dated the comedian and actress Ellen DeGeneres.

Against the wishes of her studio, Heche came out publicly at the 1997 red carpet premiere for disaster film Volcano, taking DeGeneres along as her date.

The pair were together for more than three years before Heche ended the relationship.

In 2001, she married Coleman Laffoon, a cameraman.

After the couple divorced, Heche began a long-term relationship with actor James Tupper, which ended in 2018.

Anne Celeste Heche was born in Aurora, Ohio, on 25 May 1969, and was the youngest of five children.

At age 13, she was shocked by her father's death from AIDS and from the revelation that he had had secret gay relationships.

Her brother Nathan died three months after their father in a car crash.