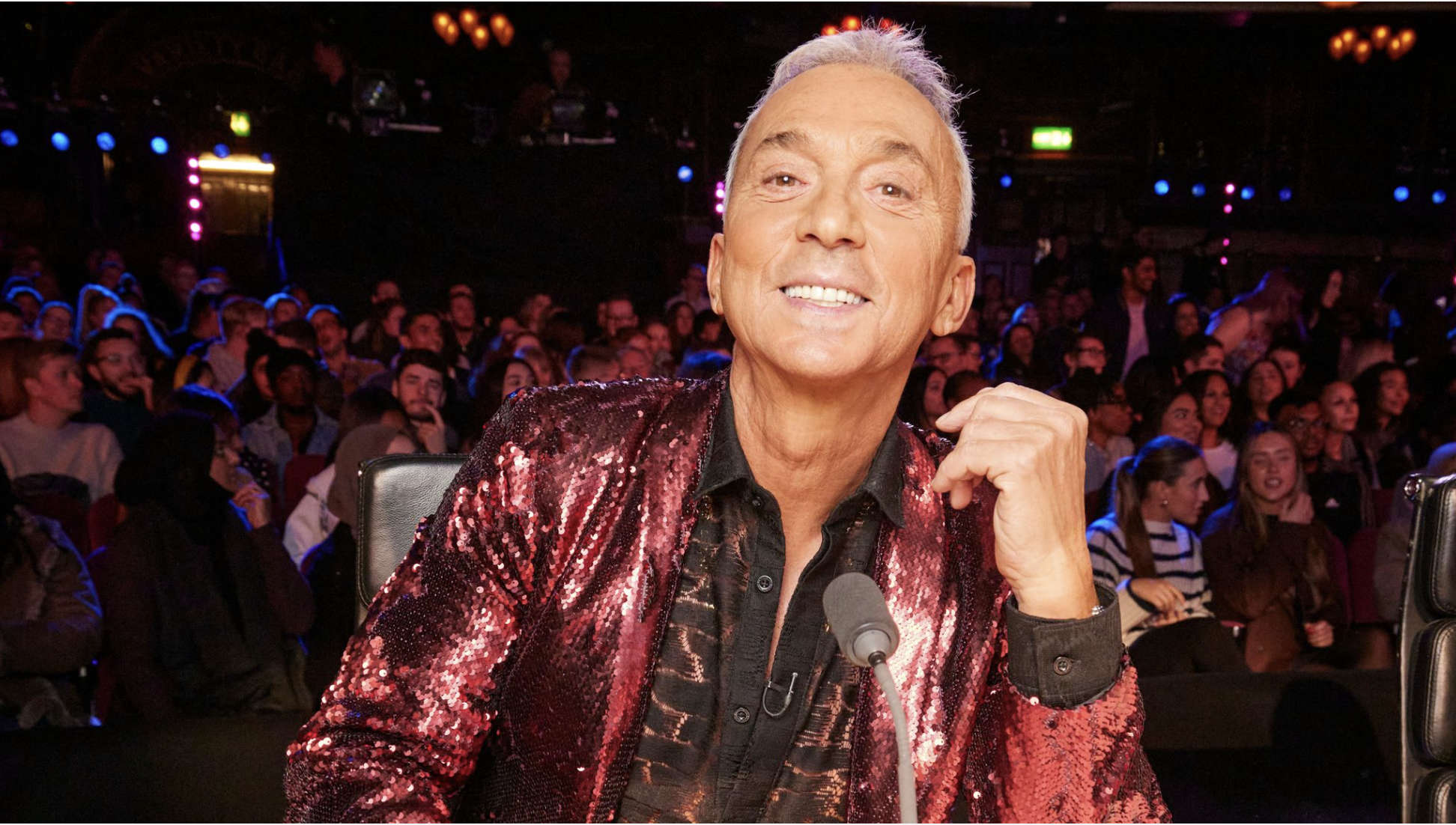 Former Strictly Come Dancing judge Bruno Tonioli has been confirmed as the new judge on Britain's Got Talent.

"Here we are, Britain's Got Talent. I am so excited.

"It's my first show, I have no idea what's going to happen, but I'm sure it's going to be brilliant."

Walliams, who joined the show in 2012, apologised in November for making "disrespectful comments" about contestants during breaks in filming in January 2020.

The first round of auditions kicked off on Tuesday as the show returned to the London Palladium, with hosts Ant McPartlin and Declan Donnelly pictured entering the venue alongside the show's creator, Cowell, 63, who was wearing a grey jumper and black aviator sunglasses.

"We're baaaack! And we're ready to find our next #BGT superstar! Could it be you? Auditions day 1, bring it on!"

Tonioli, who is a ballroom and Latin dancer, was a fan favourite on Strictly after joining the BBC One programme during its debut series in 2004.

It was announced last year he would be leaving the celebrity dancing competition after his travel commitments made it "impossible" to continue. 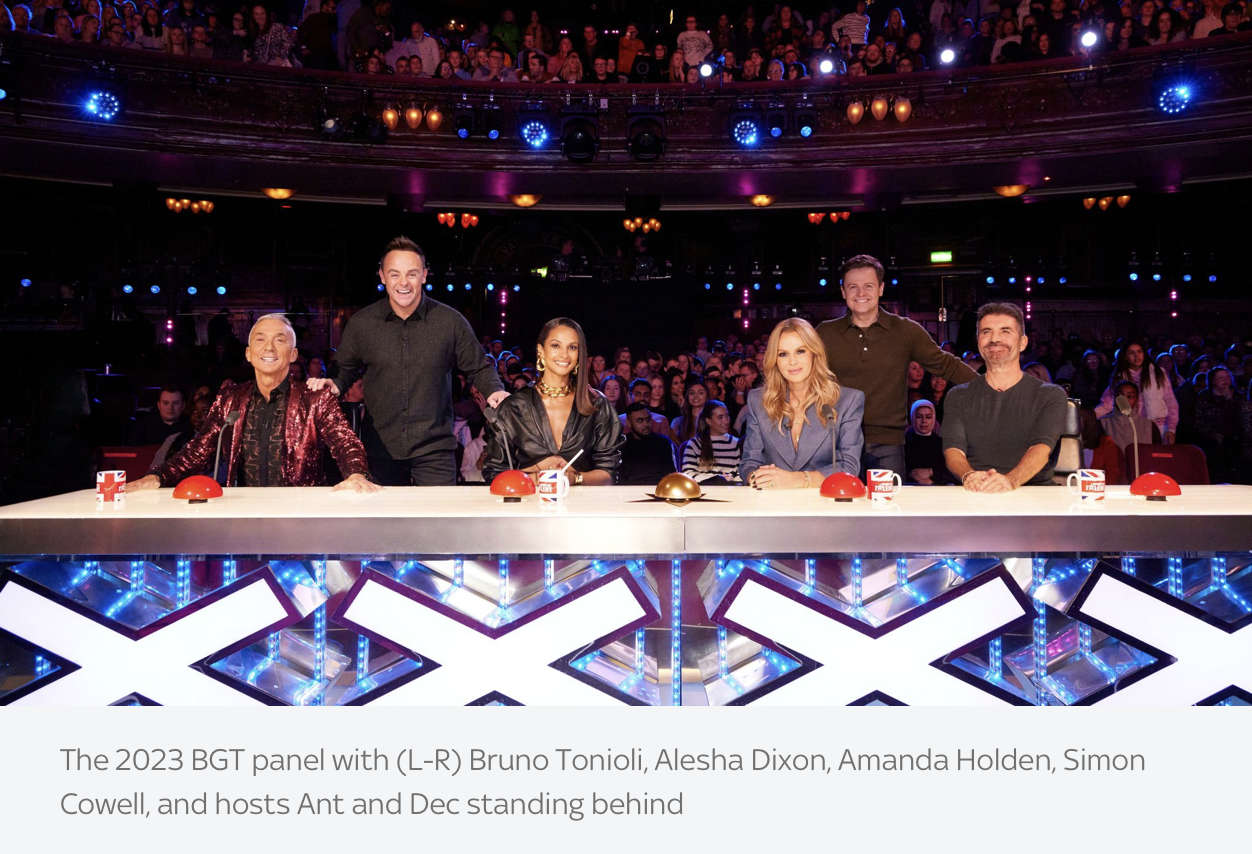 Due to COVID travel rules in 2020, Tonioli could only appear via video link to give his verdict on the Strictly performances during the Sunday night results show.

He was replaced by long-standing professional dancer Anton Du Beke in 2021, who joined the panel alongside Craig Revel Horwood, Motsi Mabuse and Shirley Ballas.

Tonioili confirmed his departure from the show in May last year, saying he would instead focus on his other role as a judge on Dancing With The Stars, which films around the same time of year as Strictly in the US.