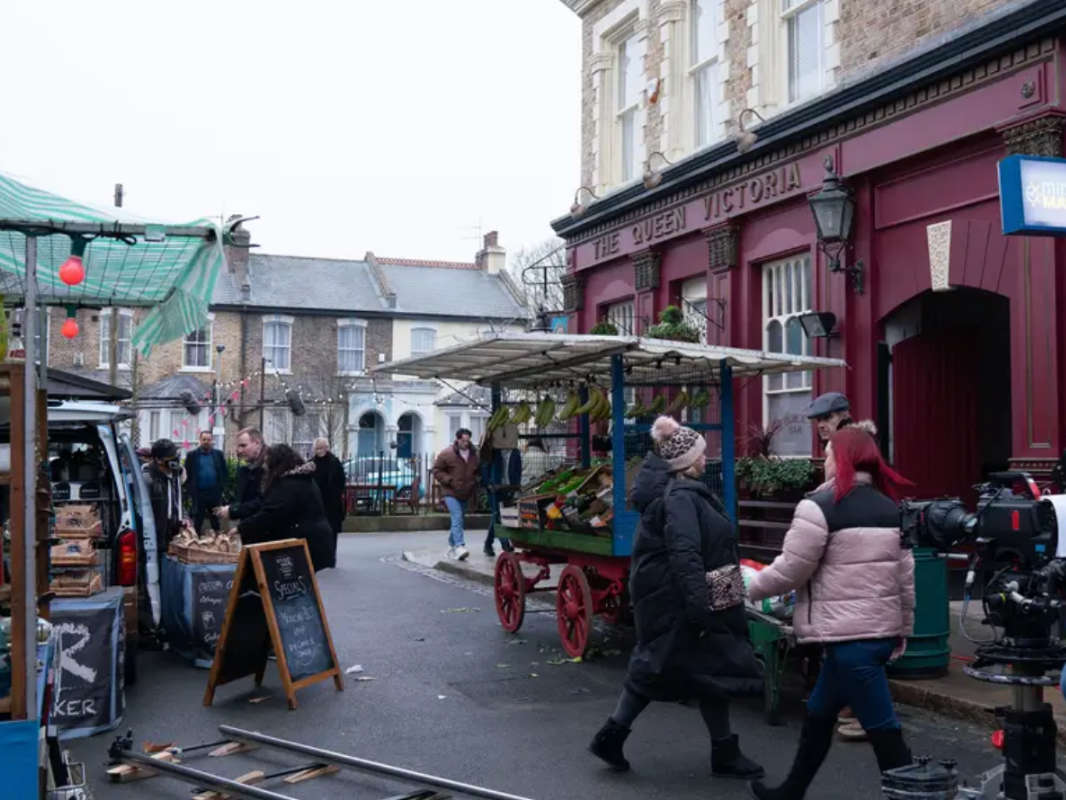 EastEnders has revealed the first look at its new set as filming begins on the soap.

The former Albert Square set was built in 1984 with an intention to be used for two years and was no longer “fit for purpose,” the BBC has said. 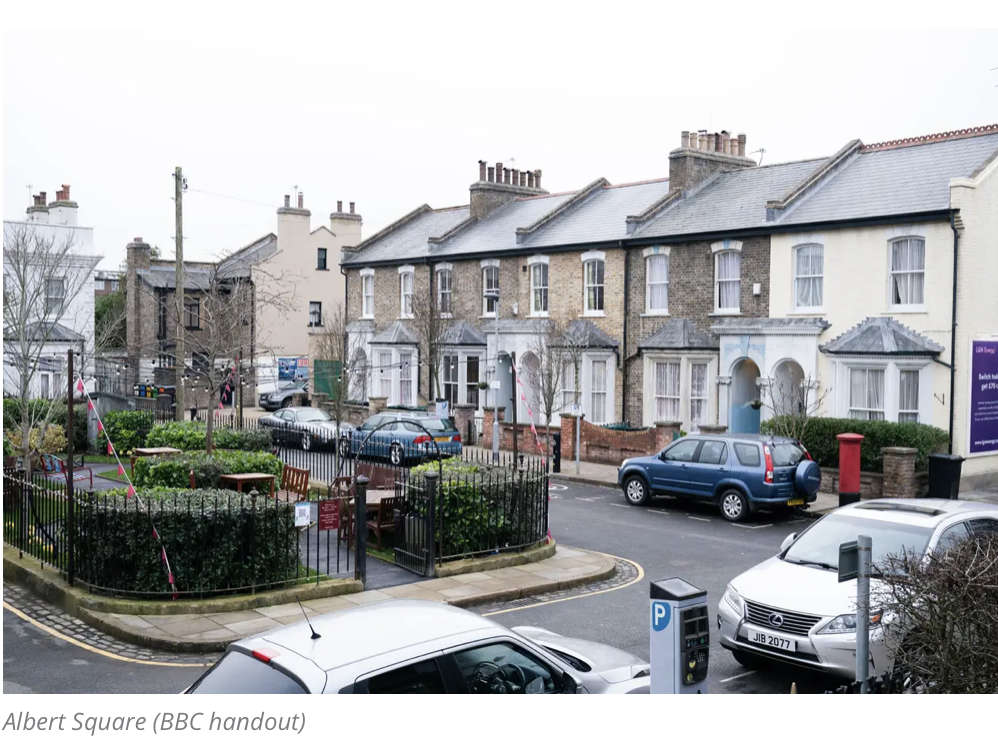 On Tuesday, filming commenced on the new and improved set, including in the famous Queen Vic, with scenes due to air in Spring 2022. 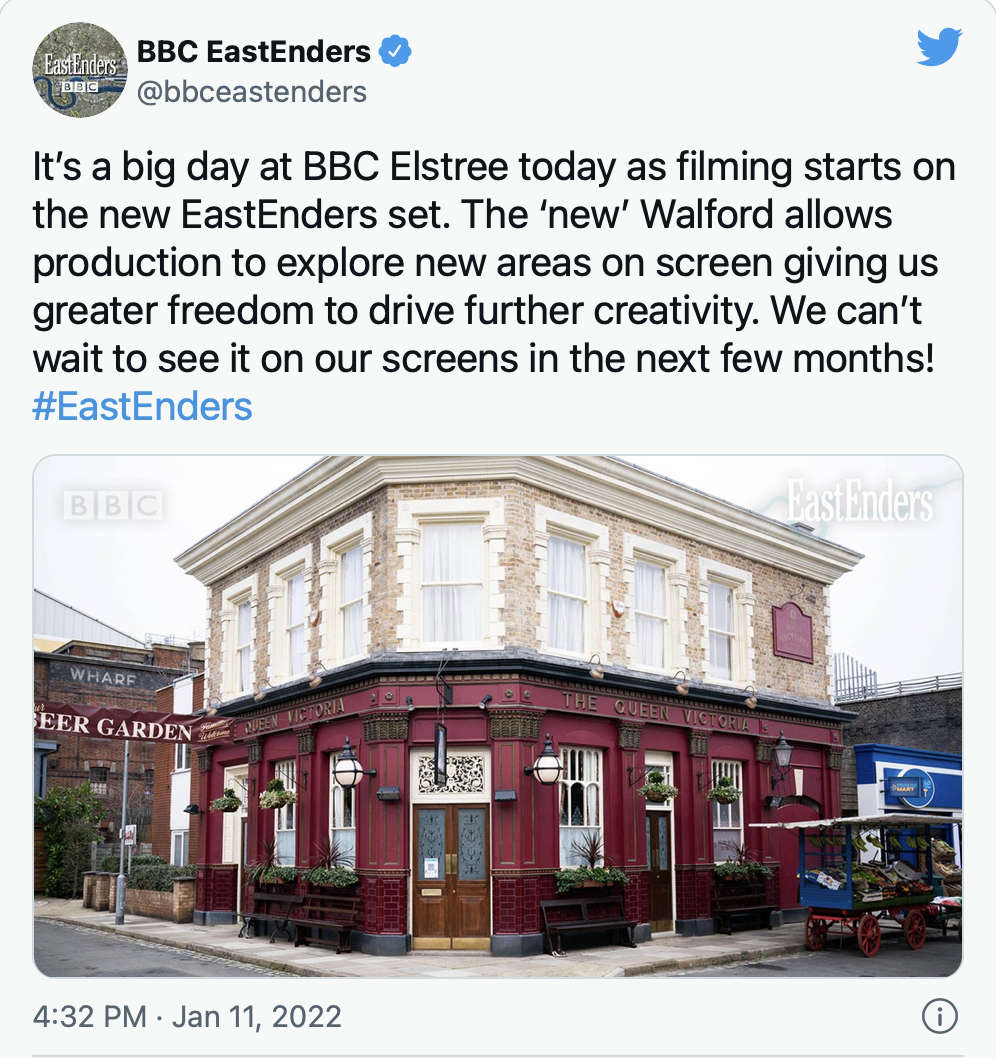 As a result, the soap’s writers, producers and directors will have greater freedom to drive further creativity.

The serial drama returned to full-length episodes at the beginning of 2021 following a production break during the Covid-19 pandemic.