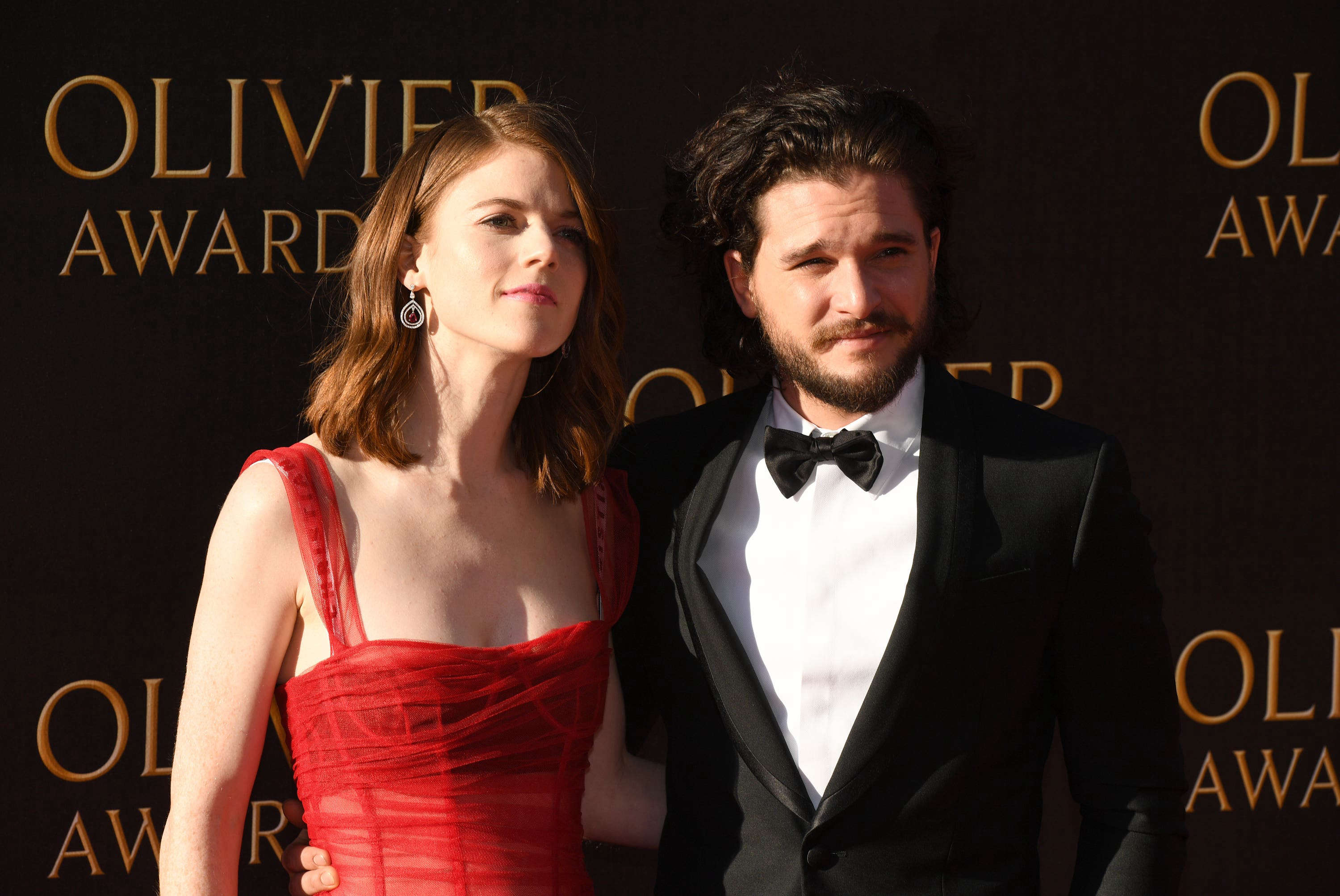 It is the first time the married couple have appeared on screen together since the end of the hit series, the MS Society said in a statement.

All of those involved have a “close personal connection” to MS, the charity said.

The video shows them all auditioning to become a fundraiser for the charity.

At the end of the clip, a narrator says: “Join Team Stop MS. No audition needed.”

Leslie said: “The MS Society is very close to my heart, and the work they do is incredible.

“I want to support them in raising funds for MS research because we’re so close to finding real and long-lasting solutions to tackle this condition.

“We have shown through the pandemic that with concentrated effort and funding we can overcome momentous challenges, and I believe we can do this with MS too.”

Serkis said: “I was thrilled to be asked to be part of this, as the MS Society has a particular significance for me and I really wanted to contribute in some way – even if it meant galivanting around in a mocap suit on my day off.

“One of my sisters has struggled with MS for many years.

“She and her partner are strong, funny and always positive, but I live in hope that one day her condition can be halted.

“That hope is only alive because of the extraordinary work being done in MS research – and there is a real possibility that this condition will one day be beaten.

“These scientists are the real superheroes of today, and they need as much support as possible.”