Harry To Publish ‘Wholly Truthful’ Book On His Life In 2022 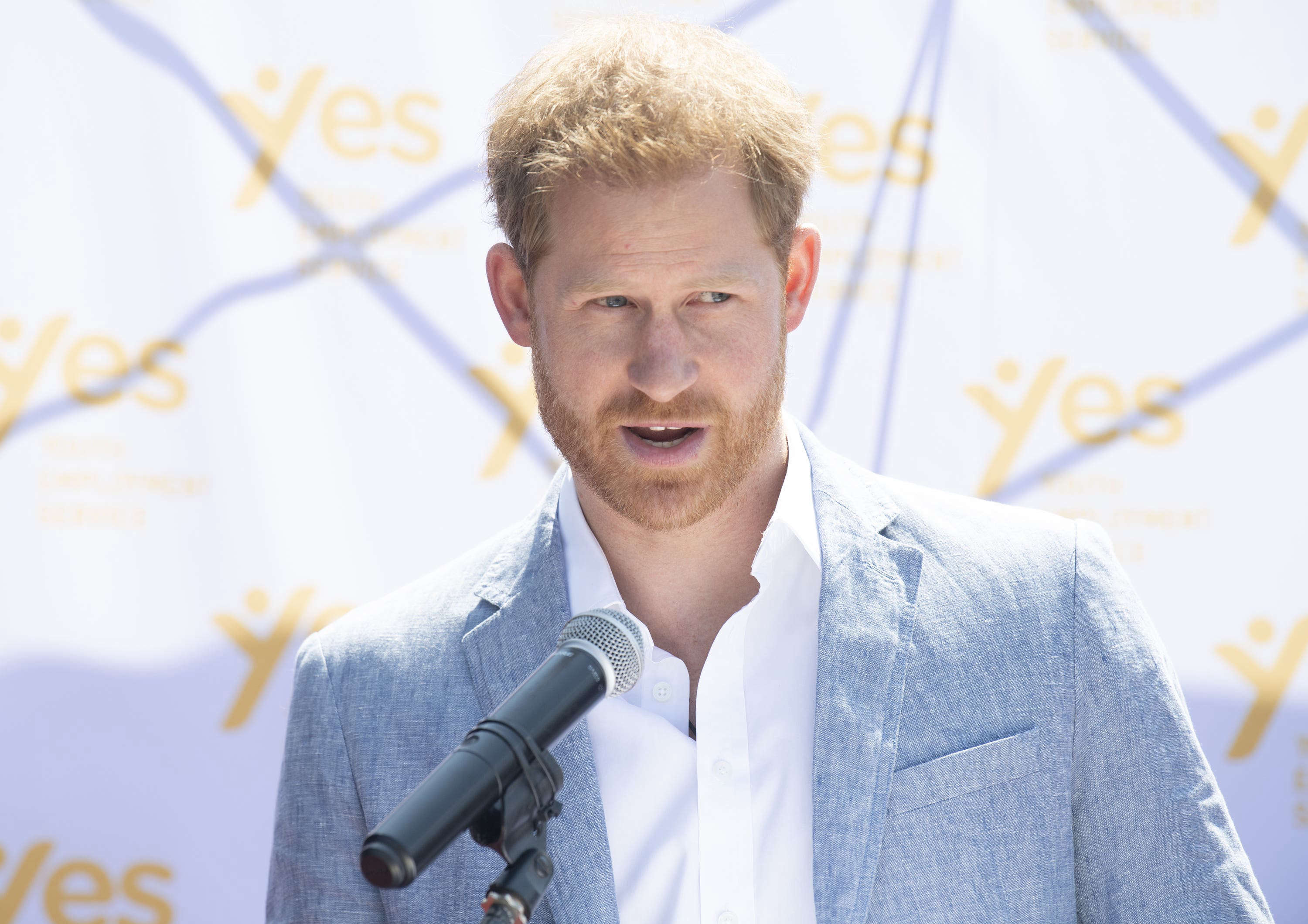 The Duke of Sussex is to publish a literary memoir next year, promising to be an “accurate and wholly truthful” account of his life.

It will cover his lifetime in the public eye, including his time in the military, marriage and fatherhood.

Harry said the memoir, to be published by Penguin Random House, will be written “not as the prince I was born but as the man I have become”.

“I’ve worn many hats over the years, both literally and figuratively, and my hope is that in telling my story — the highs and lows, the mistakes, the lessons learned — I can help show that no matter where we come from, we have more in common than we think.

“I’m deeply grateful for the opportunity to share what I’ve learned over the course of my life so far and excited for people to read a first hand account of my life that’s accurate and wholly truthful.”

The book is expected to be released in late 2022 and will be published in print and digital formats in the US by the Random House and in Canada by Random House Canada.

It will be published in the UK by Transworld, an imprint of Penguin Random House.

Harry will be donating the proceeds to charity, it is said.

“Prince Harry has harnessed his extraordinary life experience as a prince, a soldier, and a knowledgeable advocate for social issues, establishing himself as a global leader recognized for his courage and openness.

“It is for that reason we’re excited to publish his honest and moving story.”