Javid Urges Celebrities Not To Spread ‘Untruths’ About The Covid Jab 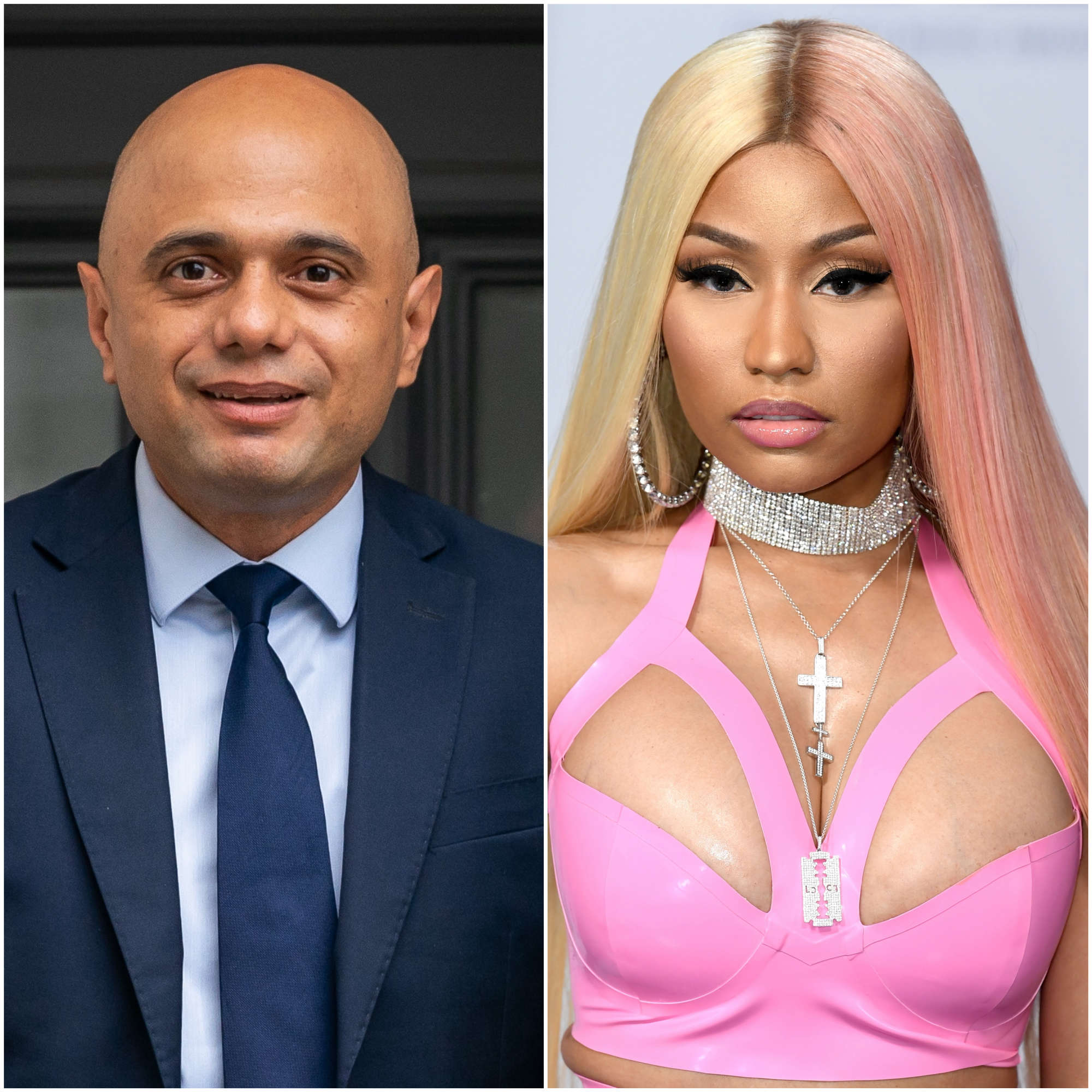 Rapper Nicki Minaj has been criticised after posting ‘ridiculous’ claims about the vaccines online.

Health Secretary Sajid Javid has issued a fresh appeal to people in the public eye not to spread “untruths” about the Covid vaccines.

Mr Javid said the vaccine were saving lives and that it was important not to undermine public confidence in the programme.

His comments came after the chief medical officer for England, Professor Chris Whitty, took issue with the rapper Nicki Minaj who shared a story on social media about a man who was supposedly made impotent by the vaccine.

At a Downing Street press conference on Tuesday, Prof Whitty said such claims were “clearly ridiculous” and were “designed just to scare”.

He said people who were deliberately “peddling untruths” about the vaccines should be “ashamed”.

Asked about Minaj’s comments, Mr Javid told BBC Breakfast: “I do know who she is but I don’t want to focus on a particular individual. I don’t want to give the oxygen of publicity they are probably craving for by making such comments.

“Anyone, whether you are a pop celebrity, a footballer or a politician, you should be very careful about your language.

“Certainly when it comes to something as lifesaving as vaccines – in this country there are 112,000 fewer deaths, we estimate, because of our vaccine programme – they should be really careful about what they say and not spread untruths.”

“I would just appeal to anyone that’s in a public position, please don’t do that. You’re really hurting people because the vaccines are saving lives and you’re doing the opposite by spreading lies.”

Mr Javid said social media companies also needed to do more to prevent the spread of misinformation about the vaccines online.

“They do have a role in this,” he told the BBC.

“We have seen too many instances especially in recent months, whether it is about misinformation around vaccines, or the companies not doing enough to tackle child sexual abuse imagery.

“I think social media companies as whole should be much more responsible.”