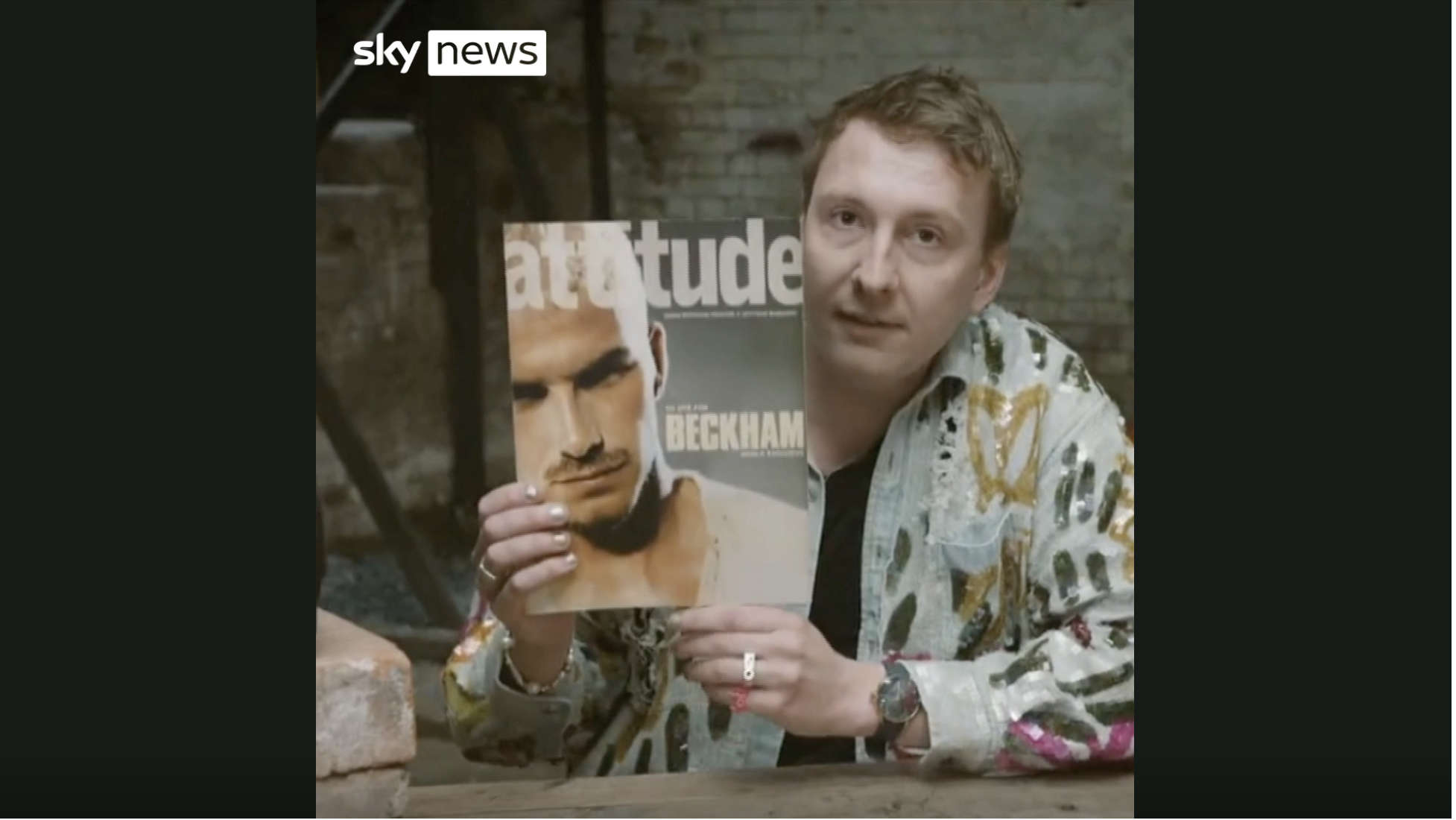 Joe Lycett has revealed that he didn't shred £10,000 in a livestreamed stunt on Sunday, and has instead donated the money to LGBTQ+ charities.

The comedian had pledged to shred £10,000 of his own cash after David Beckham failed to end his controversial multimillion-pound World Cup promotion deal with Qatar.

Lycett, 34, posted his admission in a short video on social media, calling the stunt "an empty threat designed to get people talking," adding that, like the football star's controversial ambassadorship, it was "total b******* from the start".

Calling this his "last message to David Beckham" he jokingly labelled himself, "that p**** who shredded loads of money in a cost of living crisis."

He went on to explain:

"I haven't quite told you the whole truth… Because the truth is, the money that went into the shredder was real, but the money that came out was fake.

"I would never destroy real money. I would never be so irresponsible. In fact, the £10,000 had already been donated to LGBTQ+ charities before I even pressed send on the initial tweet last week."

"I never expected to hear from you. It was an empty threat, designed to get people talking.

He also shredded the famous June 2002 David Beckham cover issue of Attitude - the first ever cover of a gay magazine to feature a Premiere League footballer.

Lycett said he had asked Attitude for permission to shred the copy, and they had said "they were more than happy to oblige".