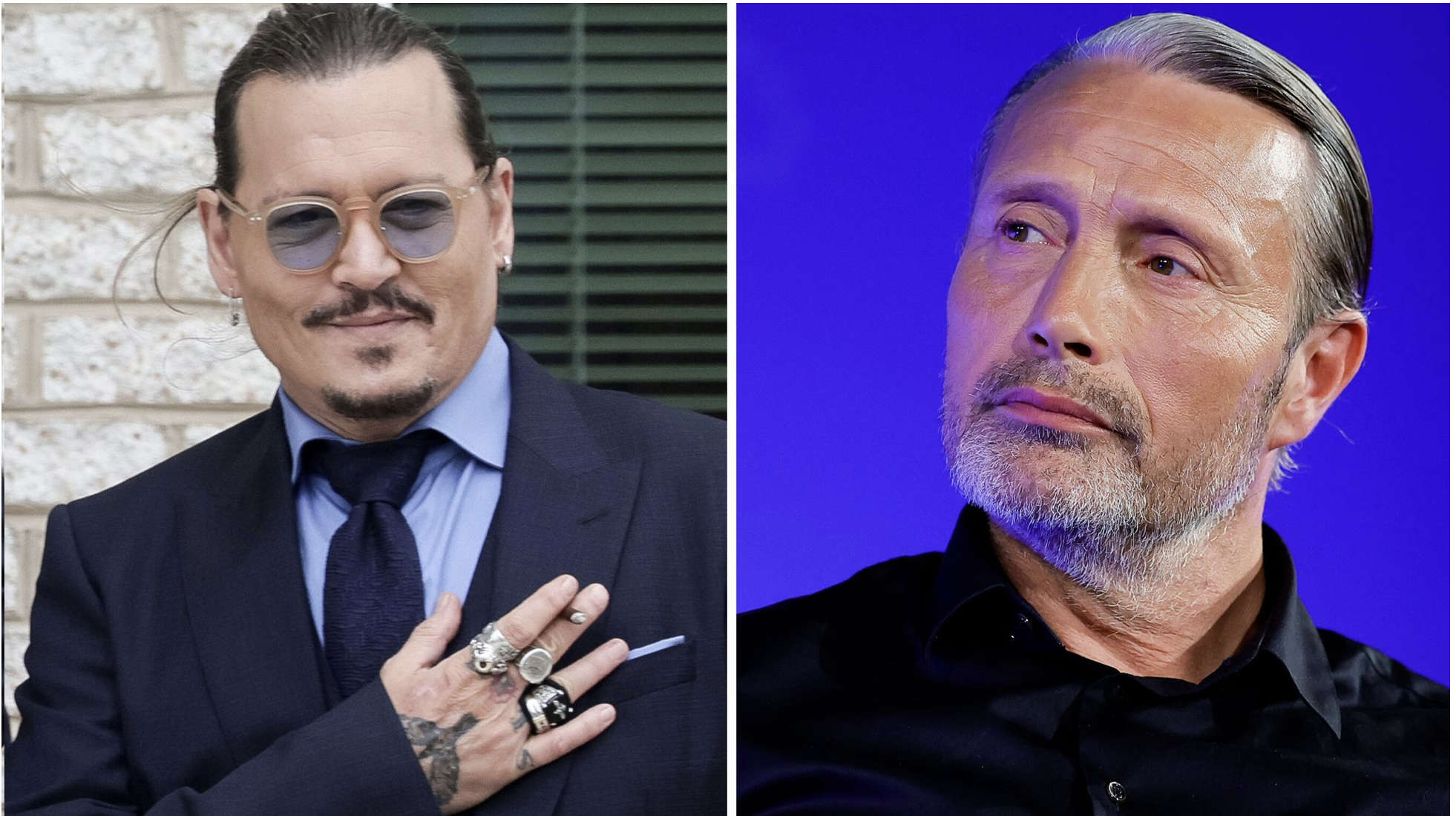 Johnny Depp "might" return to the Fantastic Beasts film franchise after his legal victory against his ex-wife Amber Heard, the actor who replaced him has said.

Mikkelsen replaced Depp as Gellert Grindelwald in Fantastic Beasts: The Secrets of Dumbledore in 2020 after Depp was forced to quit when he lost an earlier High Court libel trial against The Sun over the newspaper's description of him as a "wife beater".

Speaking at the Sarajevo Film Festival, as reported by Deadline, Mikkelsen praised Depp as an "amazing actor" and said taking over the role from him was "very intimidating". 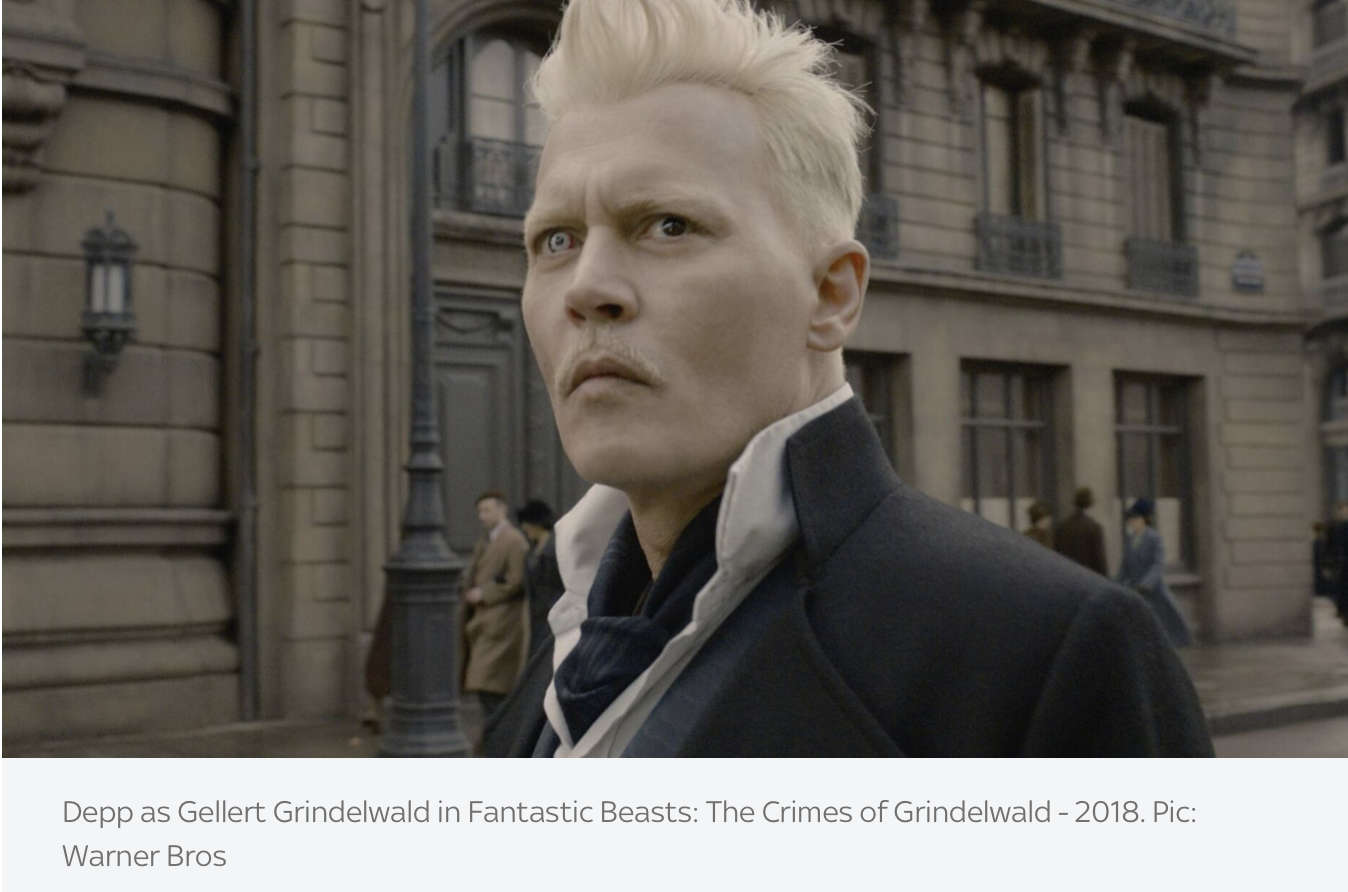 Danish actor Mikkelsen made his name playing villains including Le Chiffre in the 2006 James Bond movie Casino Royale, Kaecilius in the Marvel movie Doctor Strange and Hannibal Lecter in the television series Hannibal.

At 56, he is three years younger than Depp.

"Obviously, well, now the course has changed - he won the suit, the court [case] - so let's see if he comes back. He might.

"I'm a big fan of Johnny. I think he's an amazing actor, I think he did a fantastic job.

"Having said that, I could not copy it. There was no way I could just copy it, because it's so much him. It would be creative suicide.

"So, we had to come up with something else, something that was mine, and build a bridge between him and me. So, yes, it was intimidating.

"His fans were very, very sweet, but they were also very stubborn. I didn't interact too much with them, but I could understand why they had their hearts broken." 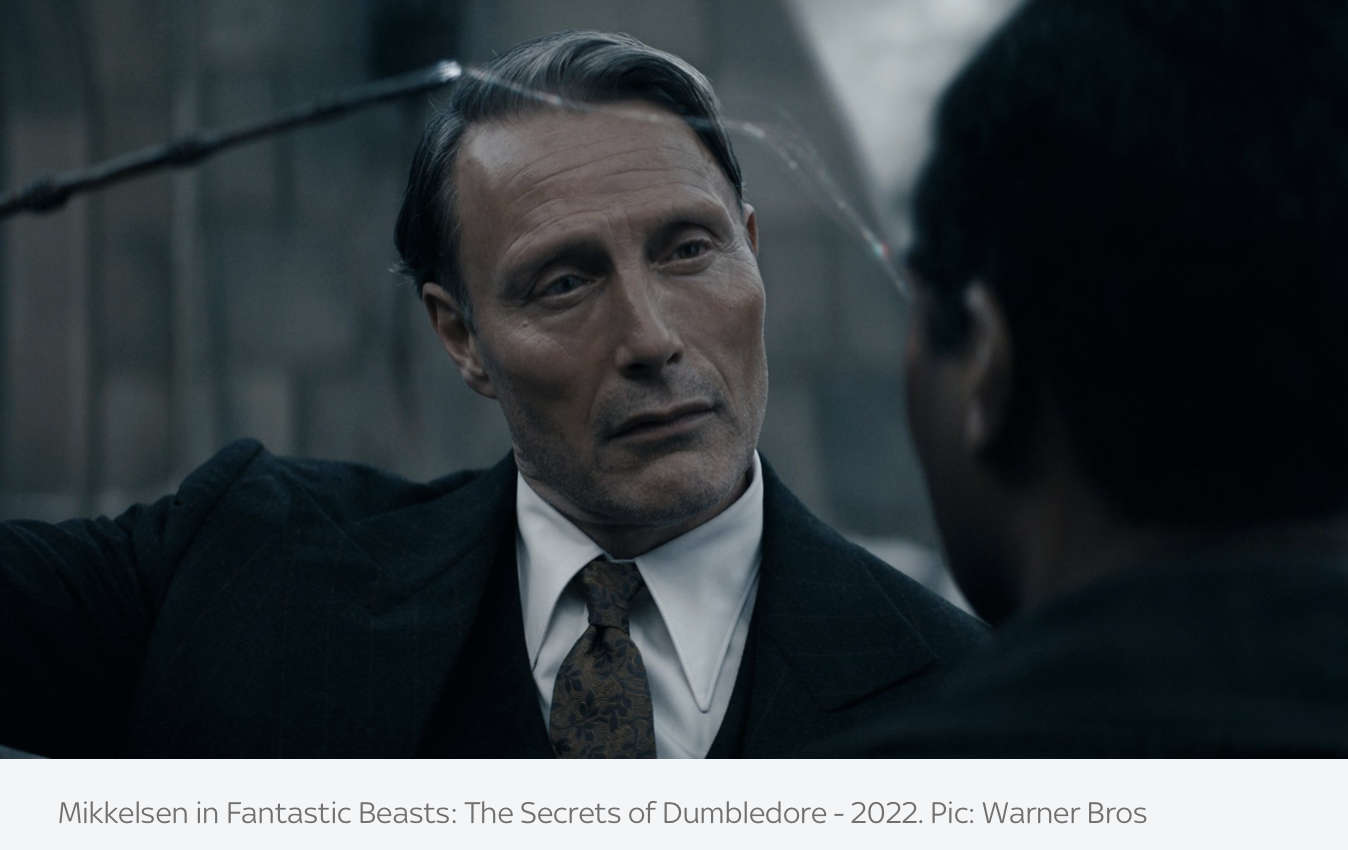 In June, a court found that a 2018 article Heard wrote for The Washington Post about her alleged experiences as a survivor of domestic abuse was defamatory towards Depp.

The jury of five men and two women reached the verdict unanimously, saying Depp had proven all the elements of defamation.

They also found the majority of Heard's allegations to be false and felt they conveyed a defamatory implication.

During the trial, the court was told Depp had lost work opportunities and high-profile roles including Jack Sparrow in the sixth Pirates Of The Caribbean film after the accusations. 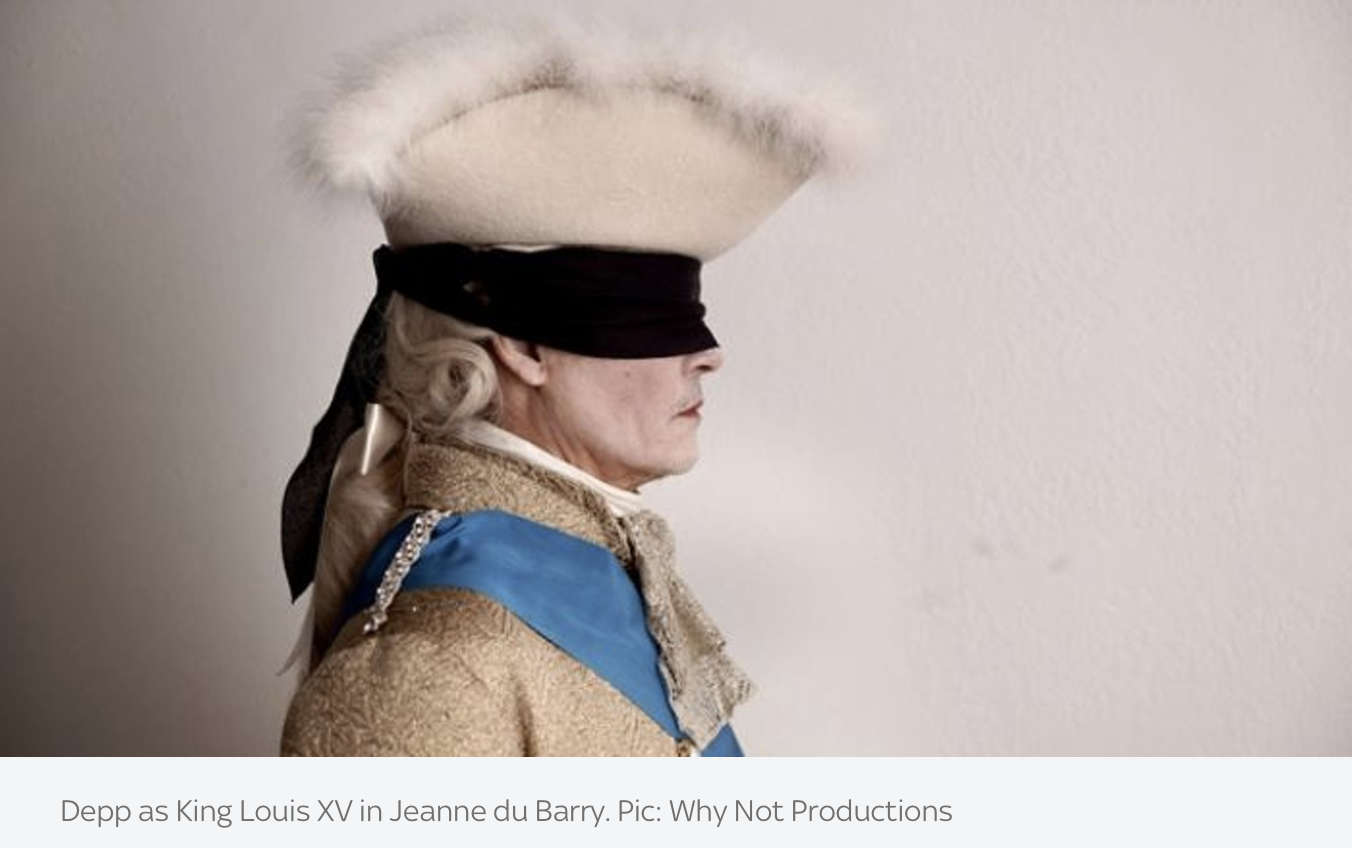 The historical drama is likely to be released in summer 2023.

Depp is also set to direct his first feature film in 25 years with Modi, about the Italian painter and sculpture Amedeo Modigliani. He will co-produce the film alongside Al Pacino.

Neither Depp nor Warner Brothers, the studio behind Fantastic Beasts, have commented on a possible return to Fantastic Beasts. Sky News has contacted his representative for comment.