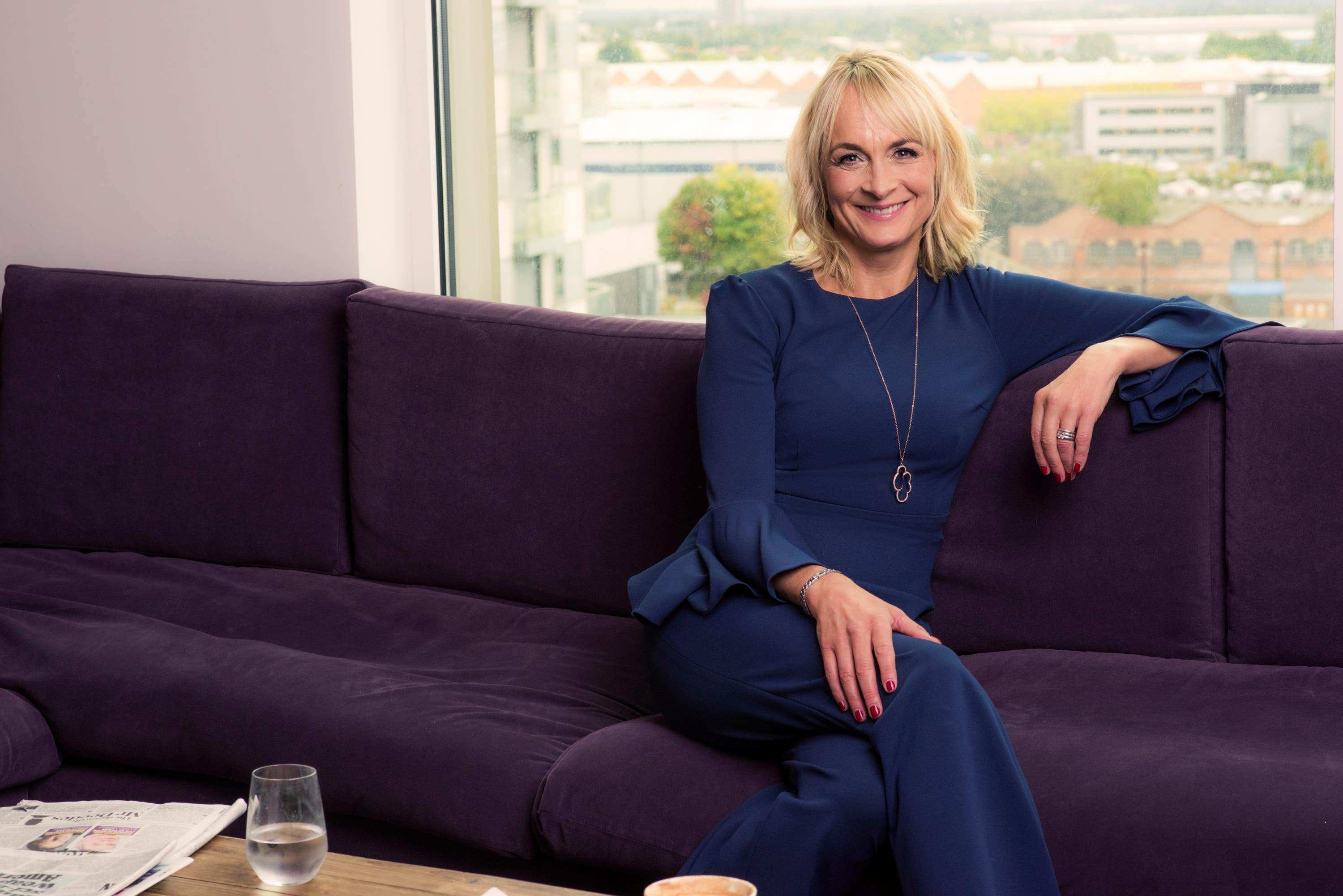 Louise Minchin has announced she is leaving BBC Breakfast after nearly 20 years.

The presenter, 52, first appeared on the broadcaster’s flagship morning show in 2001 and moved with its red sofa to Media City in Salford as a lead presenter in 2012.

Minchin appeared visibly emotional during Tuesday’s broadcast as she confirmed that she would depart the show later this year.

She said: “I have absolutely loved being part of the six million-strong BBC Breakfast family but after nearly two decades presenting the programme, I have decided it is time I stopped setting my alarm for 0340 in the morning.

“I will take so many memories with me, including reporting on the shock and anguish of the Manchester Arena bombing; starting a national conversation about menopause; and the life-changing moment I took part in the Breakfast Christmas Cycling Challenge which inspired my ongoing passion for endurance sport, which I will continue when I leave.

“A big thank you to everyone who has watched and supported me, I have loved it and I will miss you all.”

Her regular co-host, Dan Walker, tweeted: “As with everything she does… Louise announces her departure from the show with dignity and class.

“We will all miss her enormously at #BBCBreakfast. She is not only wonderful at her job… she is a great friend. Enjoy your lie-ins @louiseminchin”

He also tweeted a series of pictures of himself and Minchin, writing: “This feels like a break-up. What am I going to do without Louise? Thank you for all the lovely messages after an emotional morning on #BBCBreakfast – I’m sure Louise will get to read them all later. My life will be poorer without her on the sofa. She’s the best.”

During her time on the show, Minchin has covered global news stories including three general elections, Brexit, the Covid-19 pandemic, the Manchester bombings and the aftermath of the Bataclan Theatre attacks live from Paris.

Among the famous names she has interviewed are Sir David Attenborough, the Duchess of Cambridge and Billie Eilish, as well as the leaders of the UK’s main political parties.

In 2019 she hosted the Wake Up To Menopause campaign after detailing how she suffered hot flushes while hosting live, and took up endurance sport after competing in a BBC Breakfast Christmas cycling challenge.

Minchin, who shares two daughters with husband David, has since competed internationally for the GB triathlon team in her age group.

Actor Stephen Graham, who is currently starring in BBC One prison drama Time, was among the guests who told Minchin she would be missed on the show.

Appearing via video call, he said: “Louise, I am devastated you are leaving by the way. Honest to God. You have been a stalwart for the last 20 years.

“It had been lovely waking up with you in the morning and receiving our news from you.

“You are a consummate professional and you are amazing at your job. You are wonderful. You brighten up the day.”

BBC Breakfast editor Richard Frediani said: “Millions of viewers have regularly woken up with Louise for 20 years and welcomed her and BBC Breakfast into their homes. We will miss her brilliant journalism, good humour and boundless energy.

“She has been a tremendous BBC Breakfast colleague on and off screen and will always be a friend to the team.”