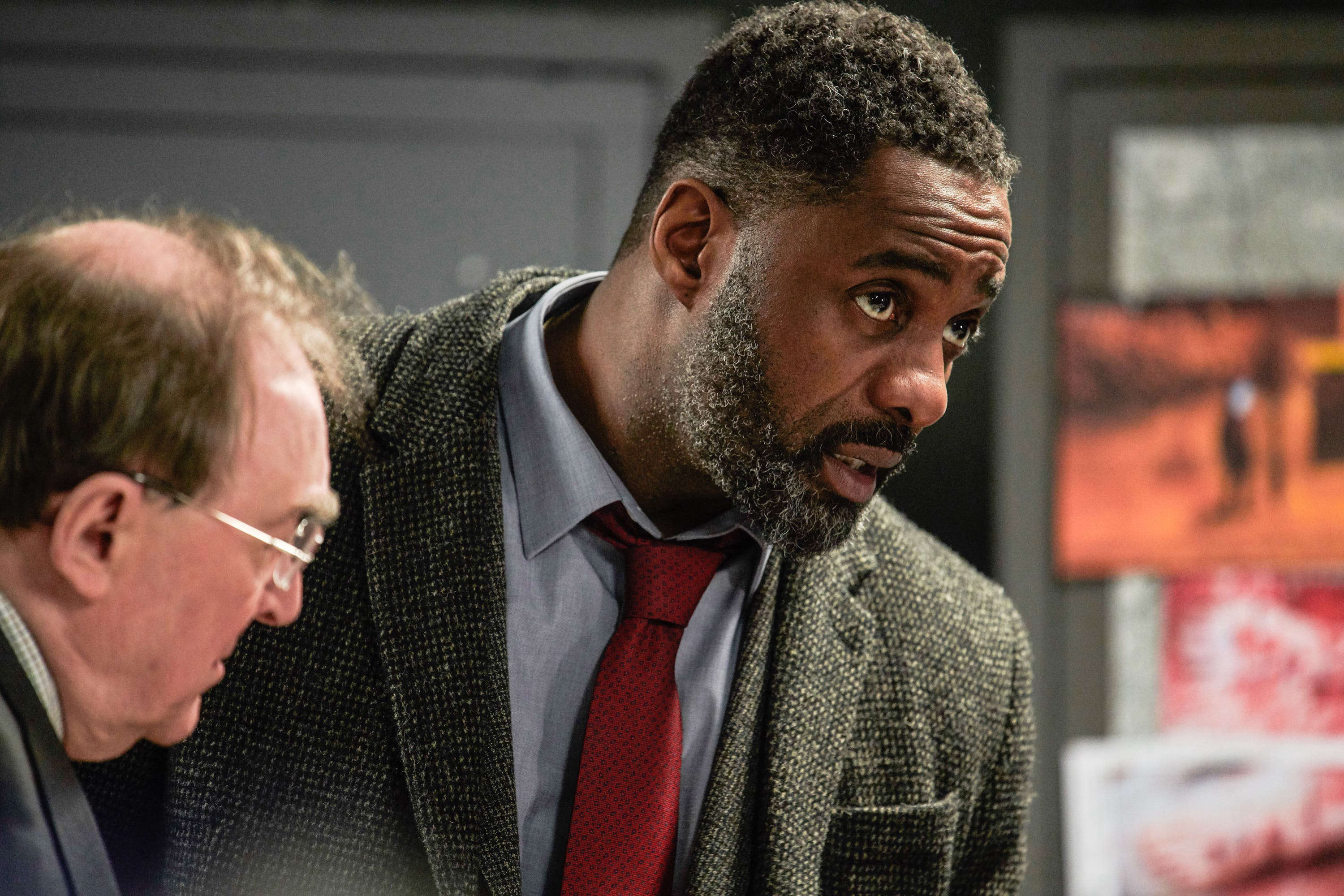 Cynthia Erivo and Andy Serkis have been confirmed as co-stars alongside Idris Elba in Netflix’s film version of TV drama Luther.

Series creator Neil Cross will return to write the film, while Emmy Award nominee Jamie Payne is expected to direct.

Netflix is producing the film in association with the BBC.

Described by the streaming giant as “an epic continuation of the Luther saga reimagined for film”, the project will reportedly see Luther faced with two new challenges.

According to The Hollywood Reporter, Harriet star Erivo is playing a rival detective while Serkis, best known as Gollum in The Lord Of The Rings trilogy, will take on the role of the villain.

Erivo’s performance’s as Celie in The Colour Purple on Broadway won her a Grammy, Tony and Emmy, leaving her an Oscar away from the coveted “EGOT”.

Elba has won two Golden Globes and a Royal Television Society best actor award for his performance in the titular role.

The fifth series of Luther, which aired across four nights in January 2019, saw the return of the detective’s murderous sidekick Alice Morgan, played by Ruth Wilson, after fans feared she was dead at the end of the fourth series.