Matt Hancock Finishes Third In I'm A Celebrity... Get Me Out of Here! As Jill Scott Is Crowned Queen Of The Jungle 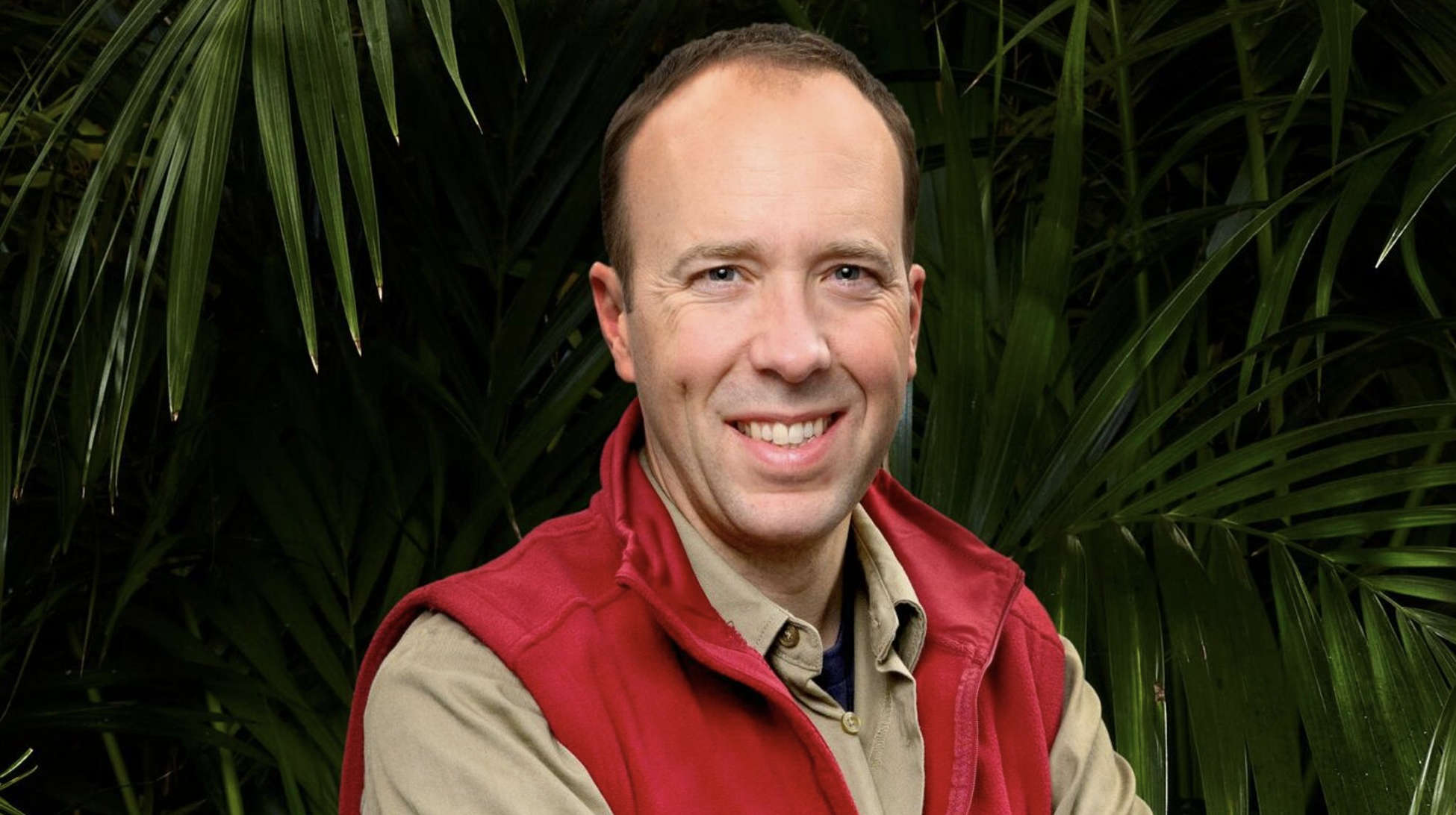 Matt Hancock has finished in third place in I'm a Celebrity... Get Me Out of Here! after controversially signing up to the show.

When Mr Hancock first went into camp as a surprise late arrival, the public had initially taken out their anger over his handling of the COVID pandemic on him and voted for him to complete six 'Bushtucker Trials' in a row.

In one episode, the West Suffolk MP admitted he had "messed up" during his time as health secretary and said he had entered the competition seeking "forgiveness".

In June 2021, he was forced to quit Boris Johnson's cabinet after breaking COVID social distancing rules by having an affair in his ministerial office with aide Gina Coladangelo.

His 18 days in the Australian jungle has seen him suspended from the Conservative parliamentary party and criticised by colleagues, including Rishi Sunak.

Mr Hancock conceded he wasn't proud of his actions, but when questioned by campmates, insisted it was because he "fell in love".

While some of his fellow contestants were won over by the admission, his appearance on the reality show has angered others.

The protest by group 38 Degrees, working with COVID-19 Bereaved Families for Justice UK, came after thousands of people signed their petition calling for ITV to reverse its decision to include Mr Hancock in the show, for a fee of reportedly as much as £400,000.

'We are normal people'

Mr Hancock recognised his appearance on the show was "controversial" during his exit interview with presenters Ant and Dec.

"I know that it was controversial me coming here, I know some people said people in your position shouldn't put themselves in embarrassing situations," the MP said.

"But we're all human, and we all put ourselves in it."

He stressed: "We are normal people."

Mr Hancock praised his campmates for behaving in a "really grown up way" during "grillings" over his time in office.

Before heading into the jungle, ex-England footballer and Euro 2022 winner Jill Scott had said she thought there was "no way" she would be in the final, but the public loved her for her no-nonsense attitude, humility, positivity and sense of fun.

(c) Sky News 2022: Matt Hancock finishes third in I'm a Celebrity... Get Me Out of Here! as Jill Scott is crowned queen of the jungle