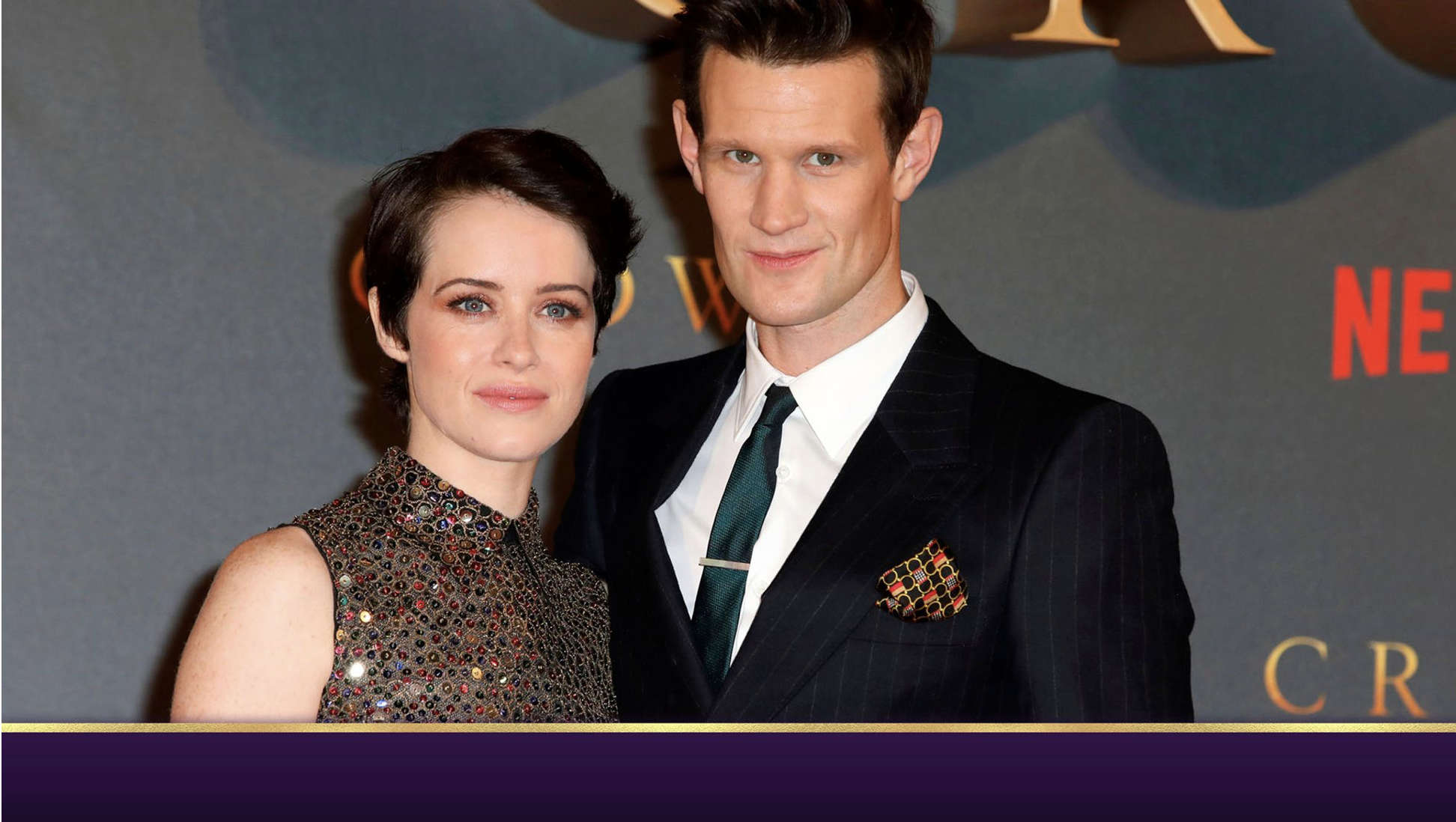 Matt Smith and Claire Foy at the season two premiere of The Crown in 2017. Pic: AP

Actor Matt Smith, who played Prince Philip in The Crown, is planning to return to the UK for the Queen's funeral so he can witness "a piece of history".

He told America's Today programme: "We'll never have a monarch that serves for 70 years again... I just want to be in London, I want to experience it. I think I want to share in the ceremony of it really."

Smith said his mother was planning to watch Monday's funeral procession in person, but that he wasn't sure if he would join her.

"I might watch it in my local pub actually, with a group of friends," he said.

The Northampton-born actor played Prince Philip in 20 episodes of Netflix's The Crown between 2016 and 2017.

"I kind of fell in love with Philip really to be honest," he told Today.

Smith said he'd heard the Queen used to watch the show "on a projector on Sunday night apparently", but that Philip "definitely didn't".

He described how a friend had once sat next to Philip at a dinner and plucked up courage to ask if he watched the series, to which he replied: "Don't be ridiculous!"

It appears Prince Harry also couldn't resist a quip about Smith's royal role when he met him at a polo match.

"He rocked up to me and he went 'Grandad'!" Smith said.

As the nation prepares for an unprecedented national moment on Monday morning, the queue to see the Queen lying in state is now past Tower Bridge - some four miles from Westminster.

The lying in state is open 24 hours a day until 6.30am on the day of the funeral.