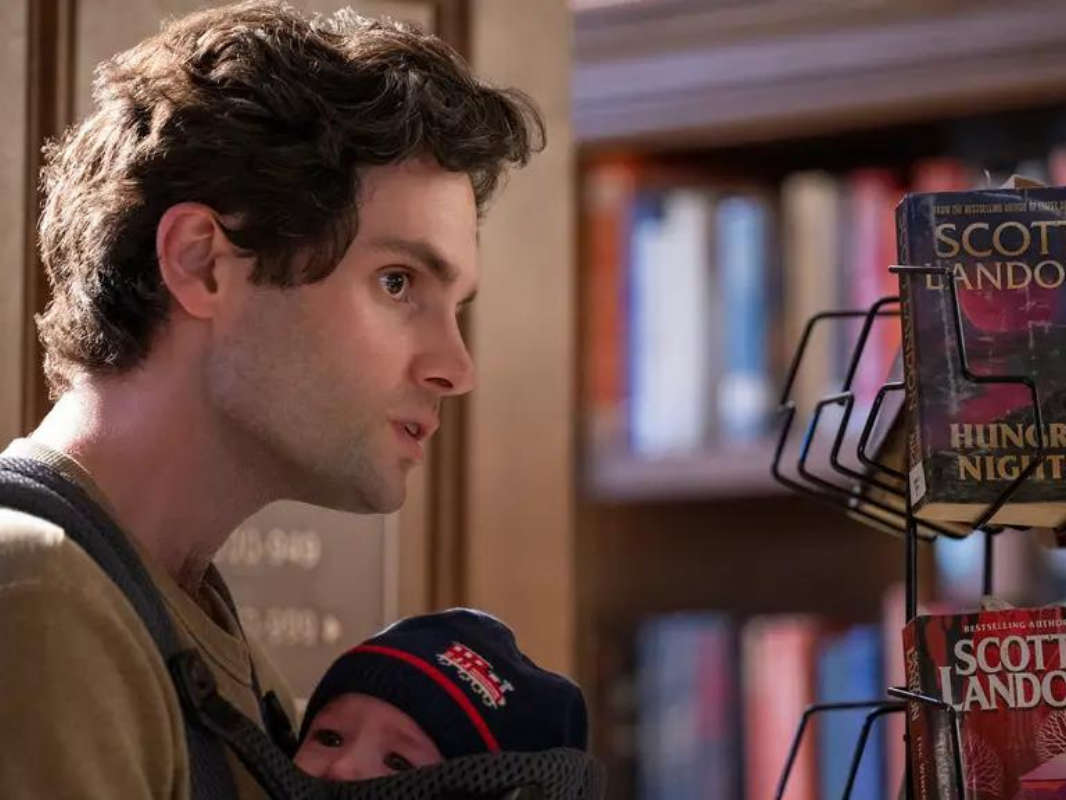 Season three of Netflix series You starts streaming tomorrow, but Netflix has already announced they're planning for series four.

You stars Penn Badgley as the murderous Joe Goldberg while Victoria Pedretti appears as his wife, Love.

Season three will see the couple attempting to run from their bloody pasts in an idyllic California town but a trailer for the new episodes shows more trouble is on the way.

For you, YOU has been renewed for Season 4! See you soon. pic.twitter.com/mIqXwvUDIl

Casting for season four of You, which is based on the best-selling novel by Caroline Kepnes, will be announced at a later date.

“Reading Caroline’s novel, Greg and I were instantly obsessed with Joe Goldberg and his twisted world view.

“And it’s been thrilling to watch Penn bring Joe to creepy yet compelling life. We’re deeply grateful that Netflix has shown You such monumental support, and that people around the world have enjoyed watching Joe really get it all very wrong over the past 3 seasons.

“The whole You team is excited to explore new, dark facets of love in season 4.” 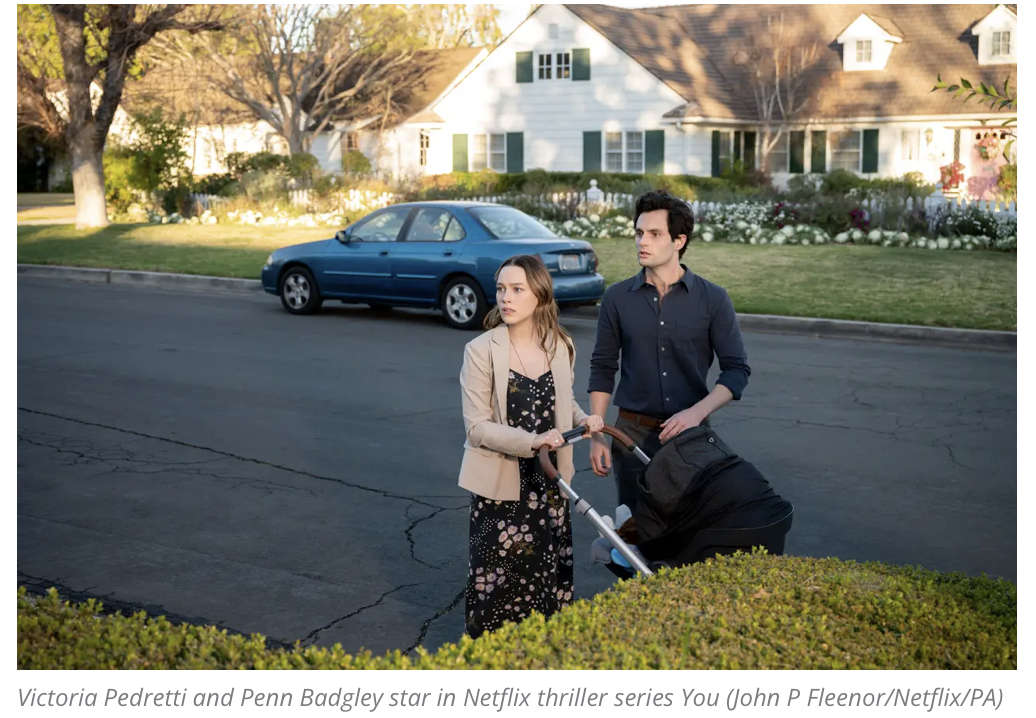 The psychological thriller series arrived in 2018 and exploded in popularity after moving exclusively to Netflix for its second season.