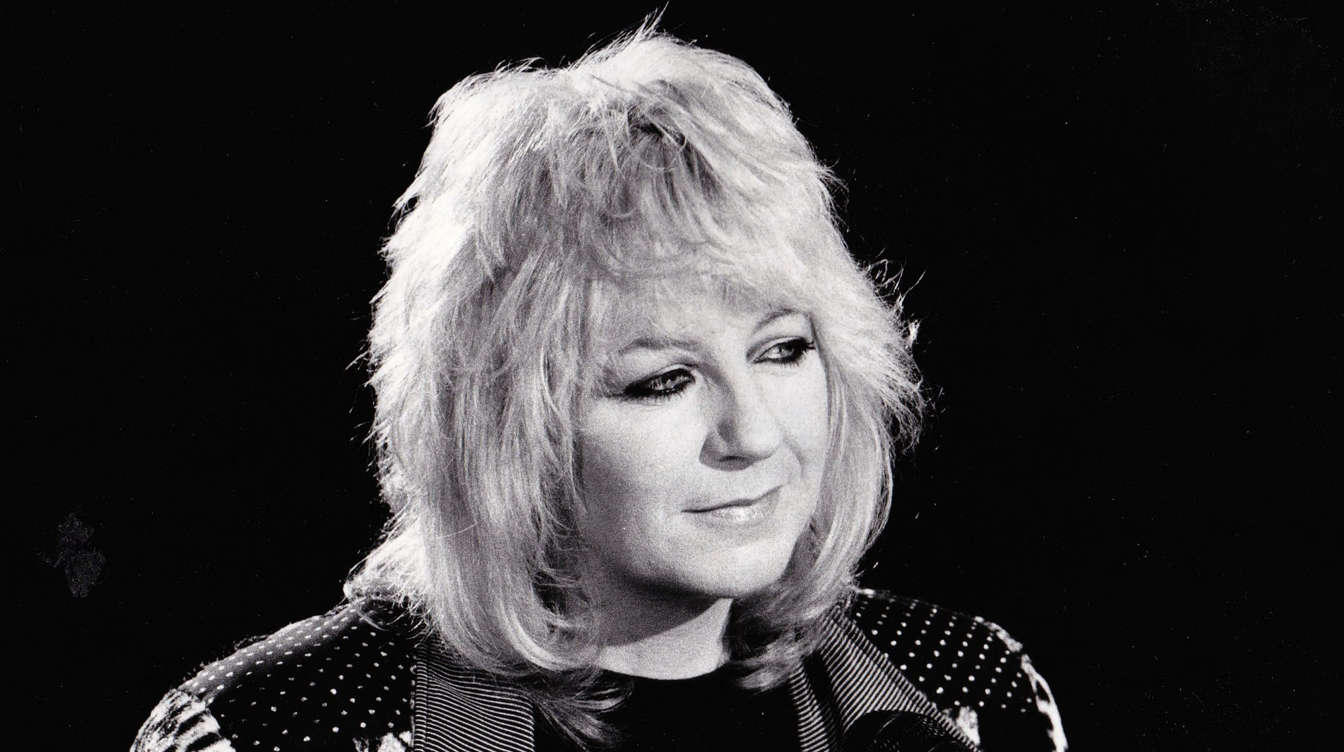 Fleetwood Mac's Stevie Nicks has led tributes to bandmate Christine McVie, who has has died aged 79, saying she had wanted to sing to her one last time.

The British-American rock band, founded in London in 1967, sold more than 100 million records worldwide, making them one of the most successful groups ever.

"It is with a heavy heart we are informing you of Christine's death.

"She passed away peacefully at hospital this morning, Wednesday, November 30th 2022, following a short illness. She was in the company of her family." 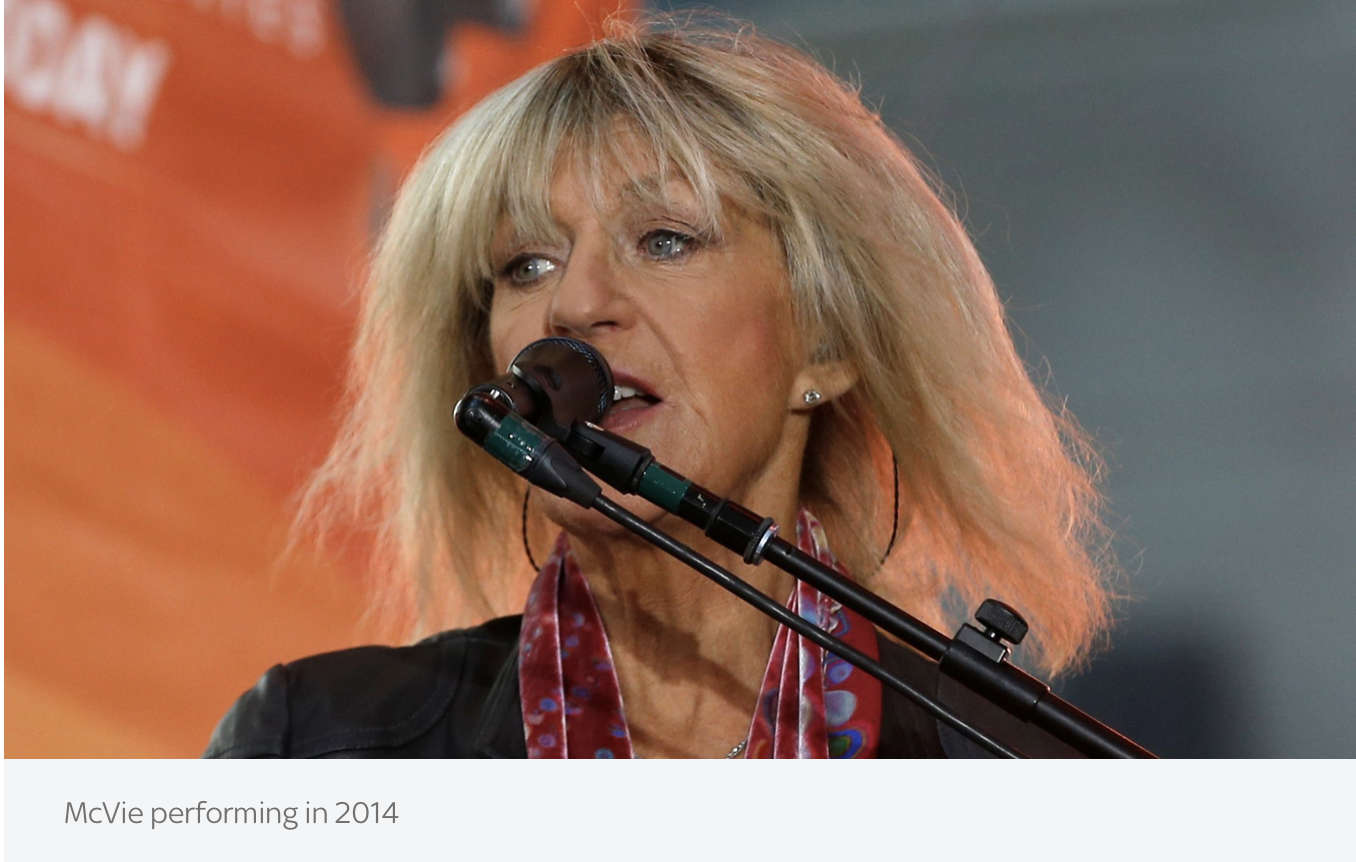 The statement continued by asking for the family's privacy to be respected at "this extremely painful time" and for everyone to remember the "revered musician who was loved universally".

"A few hours ago I was told that my best friend in the whole world since the first day of 1975, had passed away.

"I didn't even know she was ill... until late Saturday night.

"I wanted to be in London; I wanted to get to London - but we were told to wait. So, since Saturday, one song has been swirling around in my head, over and over and over.

"I thought I might possibly get to sing it to her, and so, I'm singing to her now. I always knew I would need these words one day."

She then wrote the lyrics to Hallelujah by Haim, a song about the death of a friend.

One of the best selling albums of all time

Among Fleetwood Mac's best-known songs are Dreams, Go Your Own Way and Everywhere.

Singer-songwriter and keyboardist McVie penned Songbird, one of the band's most famous tracks, as well as Oh Daddy, Little Lies and Don't Stop.

She was sole writer of four of the tracks on their best selling album Rumours, which was released in 1977 and went on to become one of the most successful albums of all time - selling more than 40 million copies worldwide.

She also co-wrote the album's The Chain, which had a second life as the theme to the Formula One BBC TV coverage from the late 1970s, on and off until the 2015.

Many of the songs on Rumours documented the break up of McVie and her husband John McVie - along with the split of fellow singer/songwriters Stevie Nicks and Lindsey Buckingham, adding to the album's notoriety.

The singles released from Rumours didn't chart very high in the UK at the time, but it has gone on to be regarded as one of the best long players ever, featuring in numerous lists of top albums.

McVie was among the eight members of the band who were inducted into the Rock & Roll Hall of Fame in 1998, and she left the band a short time later following the death of her father.

She had a successful solo career and reunited with her bandmates in 2013 after a 15-year hiatus.

In 2017, she revealed that she had retreated from the world and developed agoraphobia after leaving Fleetwood Mac and moving from California to Kent. 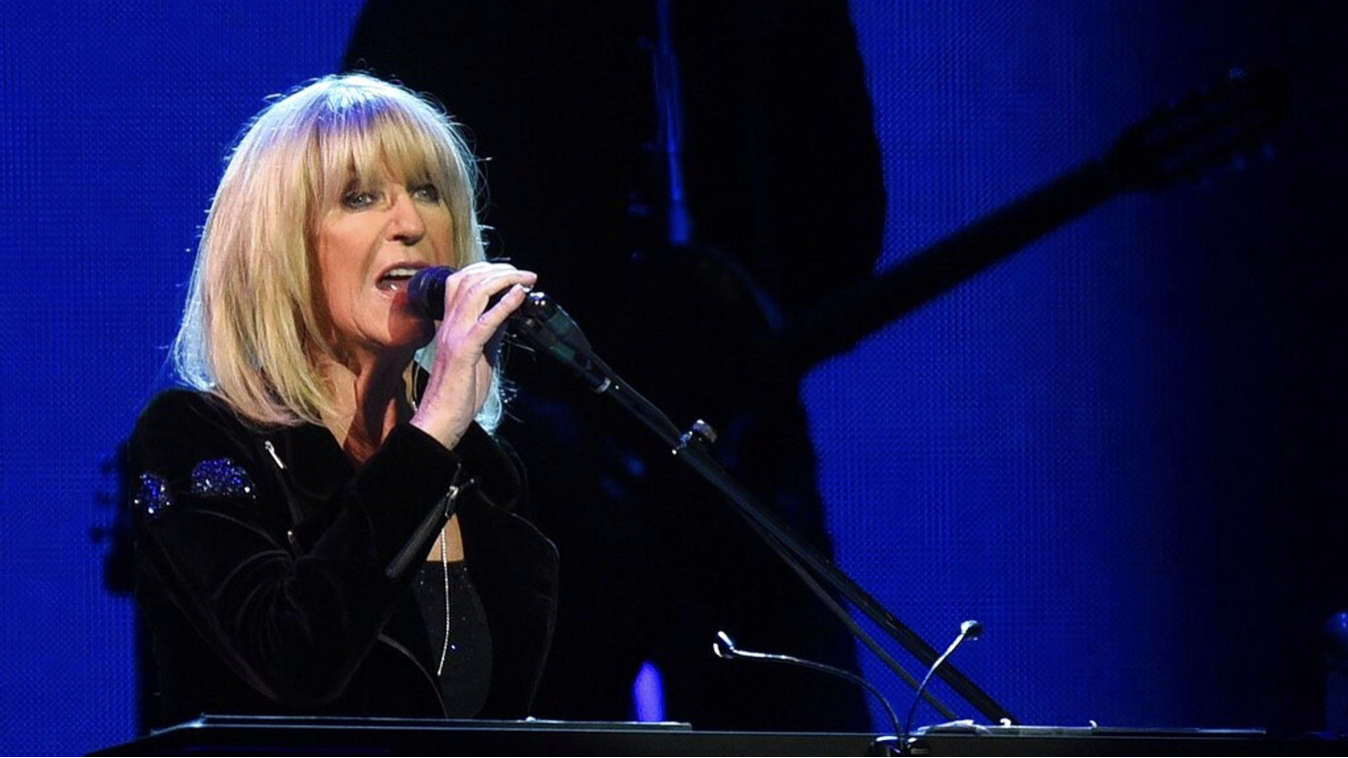 'The best musician anyone could have'

"There are no words to describe our sadness at the passing of Christine McVie. She was truly one-of-a-kind, special and talented beyond measure.

"We were so lucky to have a life with her. Individually and together, we cherished Christine deeply and are thankful for the amazing memories we have." 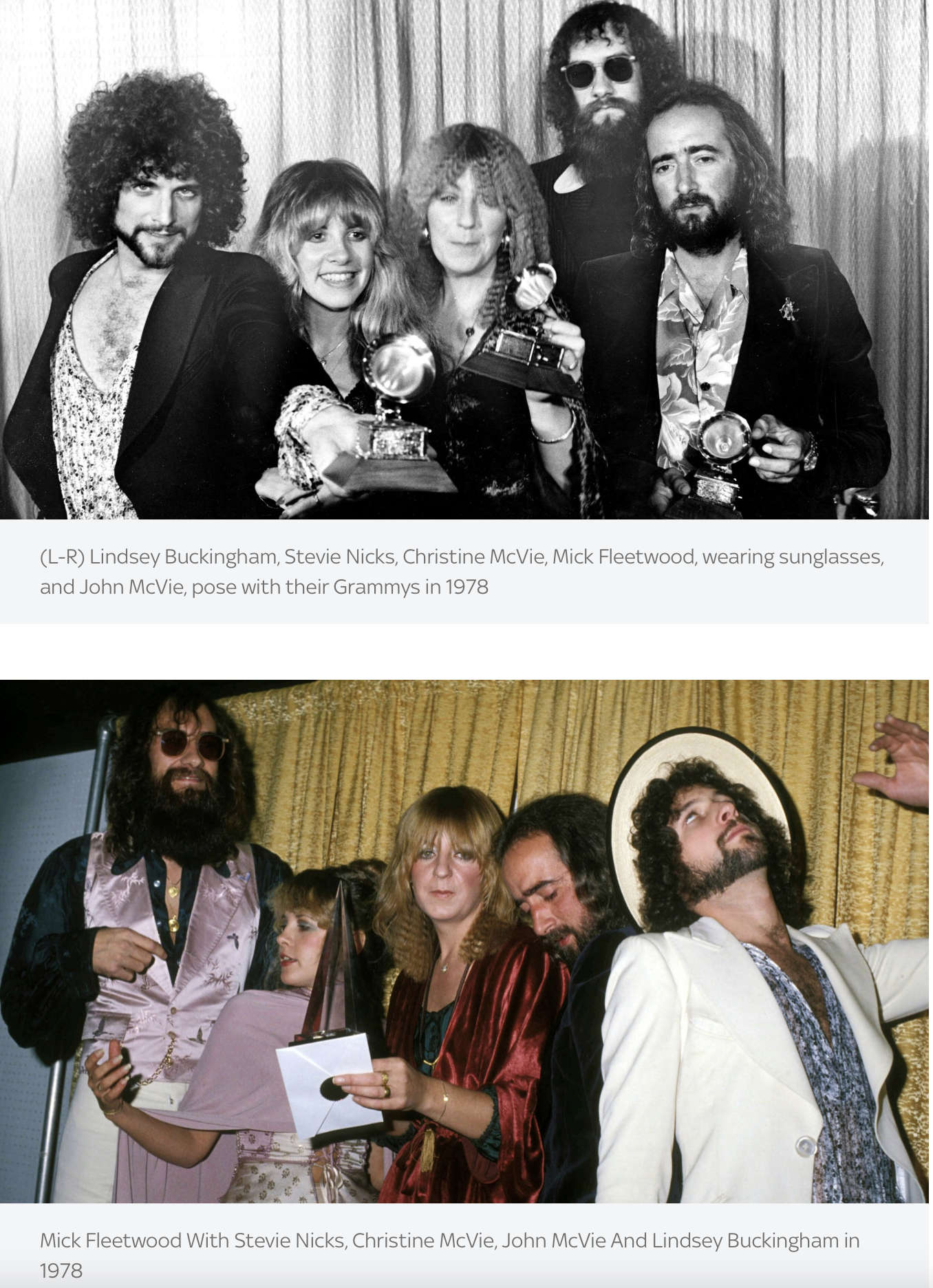 Many others in the music world also paid tribute to her, with Sheryl Crow saying:

"So sad to hear of Christine McVie going on to heaven. The world feels weird without her here. What a legend and an icon and an amazing human being."

"#ChristineMcVie has left us. What memories, what joy, and what a legacy..."

"So so sad to hear about Christine McVie an artist I held dear and close to my heart. One of the greatest all time songwriters, singers, and band members, she radiated both purity and sass in equal measure, bringing light to the music of the 70s."

Harry Styles posted a black and white picture of the singer/songwriter on his Instagram stories, with a black loveheart emoji and a white dove emoji.

Born Christine Perfect in Bouth, Lancashire, McVie played piano in her childhood, but set aside her classical training once she heard early rock'n'roll numbers by Fats Domino and others.

She had moderate success with a band called Chicken Shack and as a solo artist before her marriage to John McVie, after which she joined Fleetwood Mac in 1970.