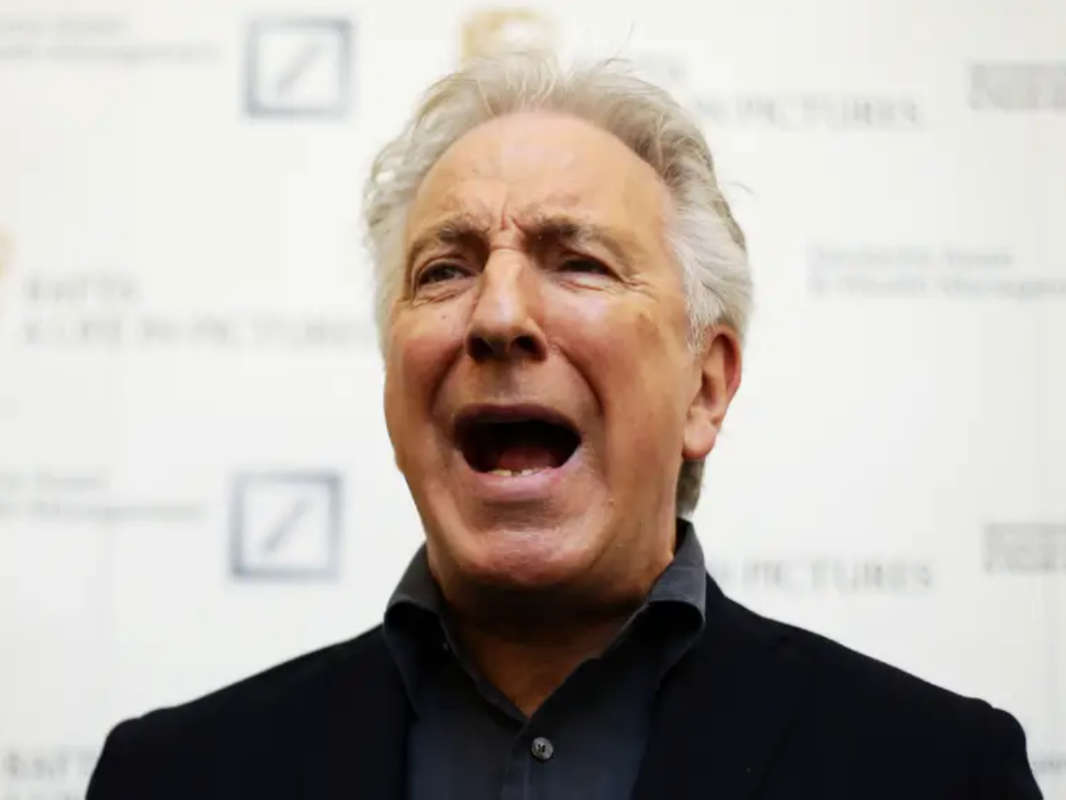 The voices of celebrities who lost their lives to pancreatic cancer, including Alan Rickman and Aretha Franklin, will be used in a new charity video.

An appeal from Pancreatic Cancer UK will hear the voices played with an accompanying animation to boost awareness of the disease.

The piece will use humour, intrigue and shocking facts to deliver the collective message to educate the public about pancreatic cancer and what they can do to help, the charity said. 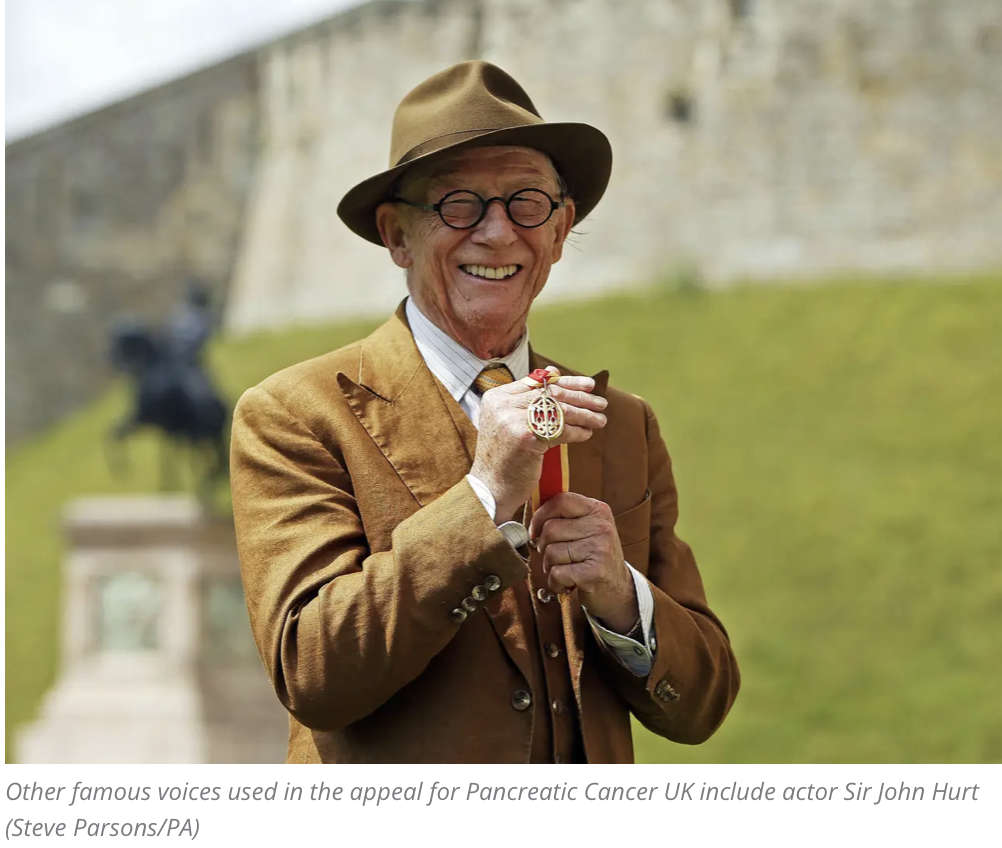 The piece comes as part of Pancreatic Awareness Month and the charity said that despite the number of high-profile deaths, little is known about the disease.

A recent survey of 2,000 people across the UK, conducted by ComRes, found that only 8% of the public knew the most common symptoms of pancreatic cancer.

Symptoms including back pain, indigestion and weight loss are vague, and there is no simple test to help doctors diagnose it.

Pancreatic Cancer UK said this leads many people to be diagnosed too late to receive lifesaving treatment.

The appeal, titled Lost Voices: Help us break through the silence, was produced by Jon Holmes and hopes to raise donations to fund research breakthroughs that will save lives.

“It’s hard to put into words just how truly horrific pancreatic cancer is and I think that’s a significant part of why it’s been neglected – why in 40 years we’ve seen barely any improvement in someone’s chances of survival.

“The sheer creativity at the heart of Lost Voices would have excited Alan, and I’m so pleased that he is part of it.

“The message he and the other wonderfully talented individuals we’ve lost to pancreatic cancer have for the public is urgent.

“Pancreatic cancer is the deadliest common cancer, but finding a cure isn’t a lost cause.

“With more research I know that a breakthrough will be made that will help save thousands of lives.” 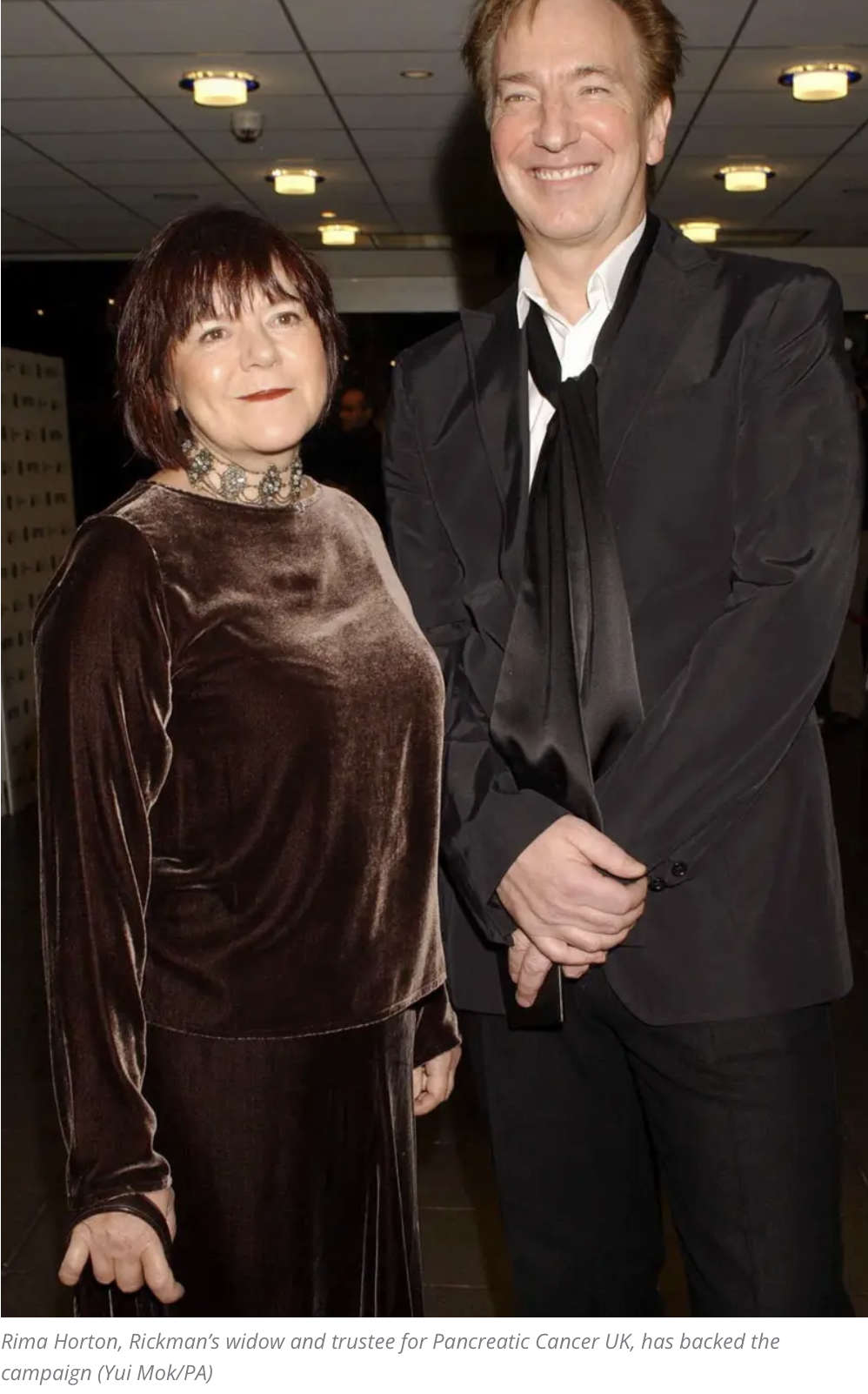 “When I was asked to be ambassador for Pancreatic Cancer UK I was worried that I wasn’t famous enough to raise significant amounts of money.

“It became clear that all the really famous sufferers were dead.

“This fact devastated me, as I looked down the list of great singers, actors and scientists who had been lost too early, and too quickly.”

“Unlike other charities, we simply don’t have the army of survivors around us who do so much to provide hope and inspiration to people living with other forms of cancer.

“Pancreatic cancer is a truly terrifying disease – more than half of people die within three months of diagnosis.

“Many people, understandably, find it extremely difficult to talk about the impact on themselves and their loved ones.

“By harnessing the lost voices of some of the extraordinarily talented celebrities who have sadly died from pancreatic cancer, we want to break through the silence.”