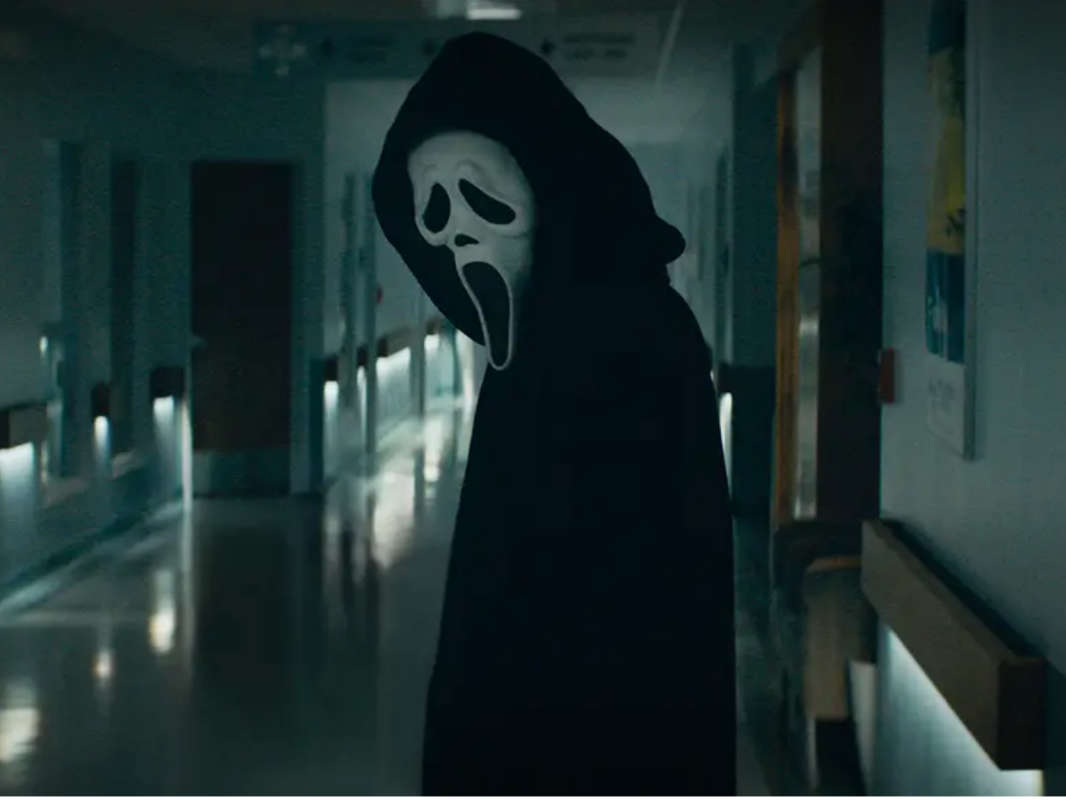 Familiar faces made a return for the first Scream trailer as a new killer terrorises the sleepy town of Woodsboro.

Neve Campbell, Courteney Cox and David Arquette are all reprising their roles for the fifth film in the popular horror franchise, which will be the first in the series not to be directed by the late Wes Craven.

Arquette’s Dewey Riley warns Campbell’s Sidney Prescott, who is repeatedly the target of killers behind the Ghostface persona.

At the end of the trailer, Sidney comes face-to-face with the latest incarnation of Ghostface. 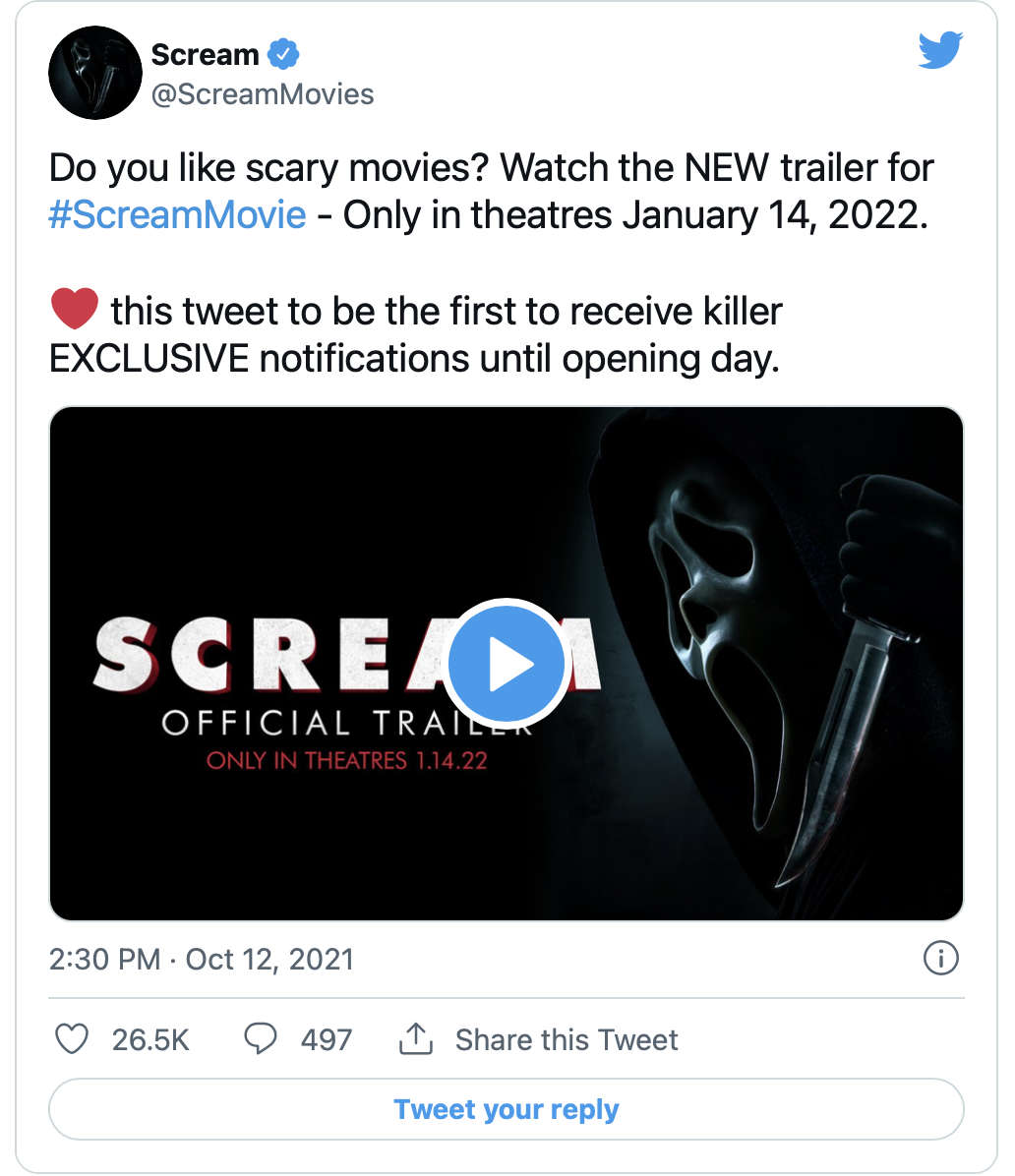 New stars of the film, which is set 25 years after the 1996 classic original, include Melissa Barrera, Dylan Minnette, Jenna Ortega and Jack Quaid.

Scream is directed by Matt Bettinelli-Olpin and Tyler Gillett.

It will be released in cinemas in January.