Cancer Disappears In Every Patient During Experimental Immunotherapy Treatment Trial 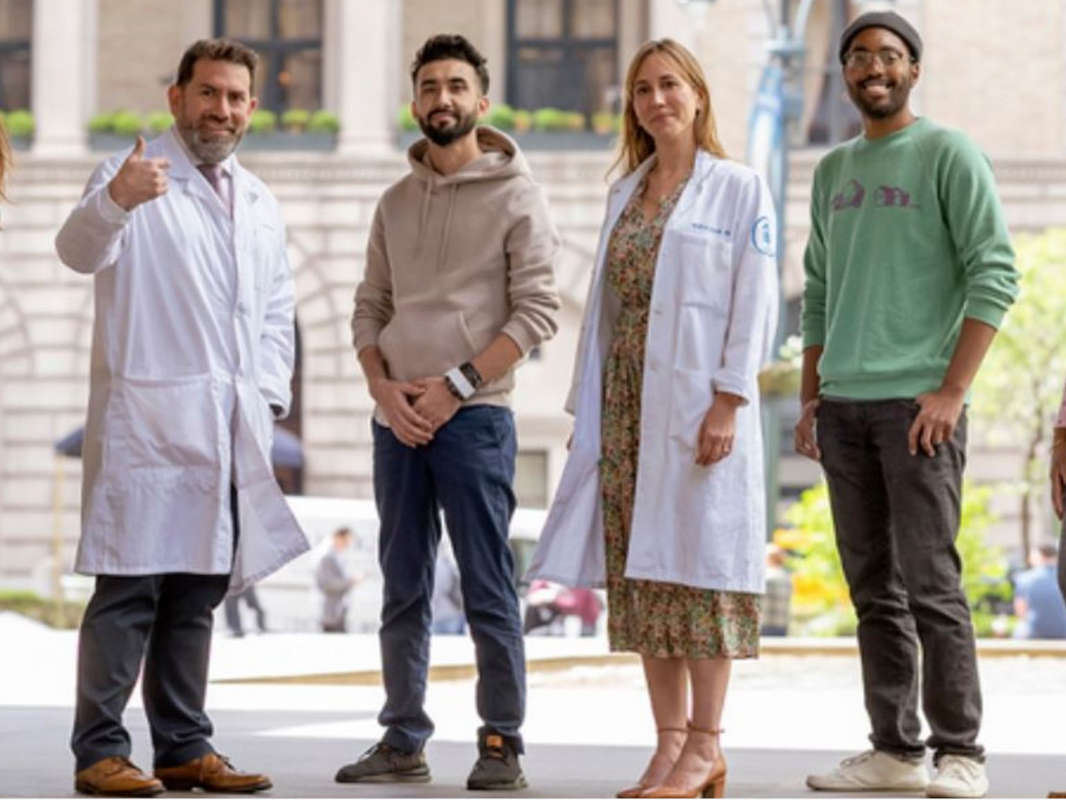 Every patient in a small clinical trial saw their cancer disappear after receiving an experimental immunotherapy treatment, according to researchers.

The cancer went into remission in all the 12 patients and was then said to be undetectable through endoscopy, physical examinations and scans. 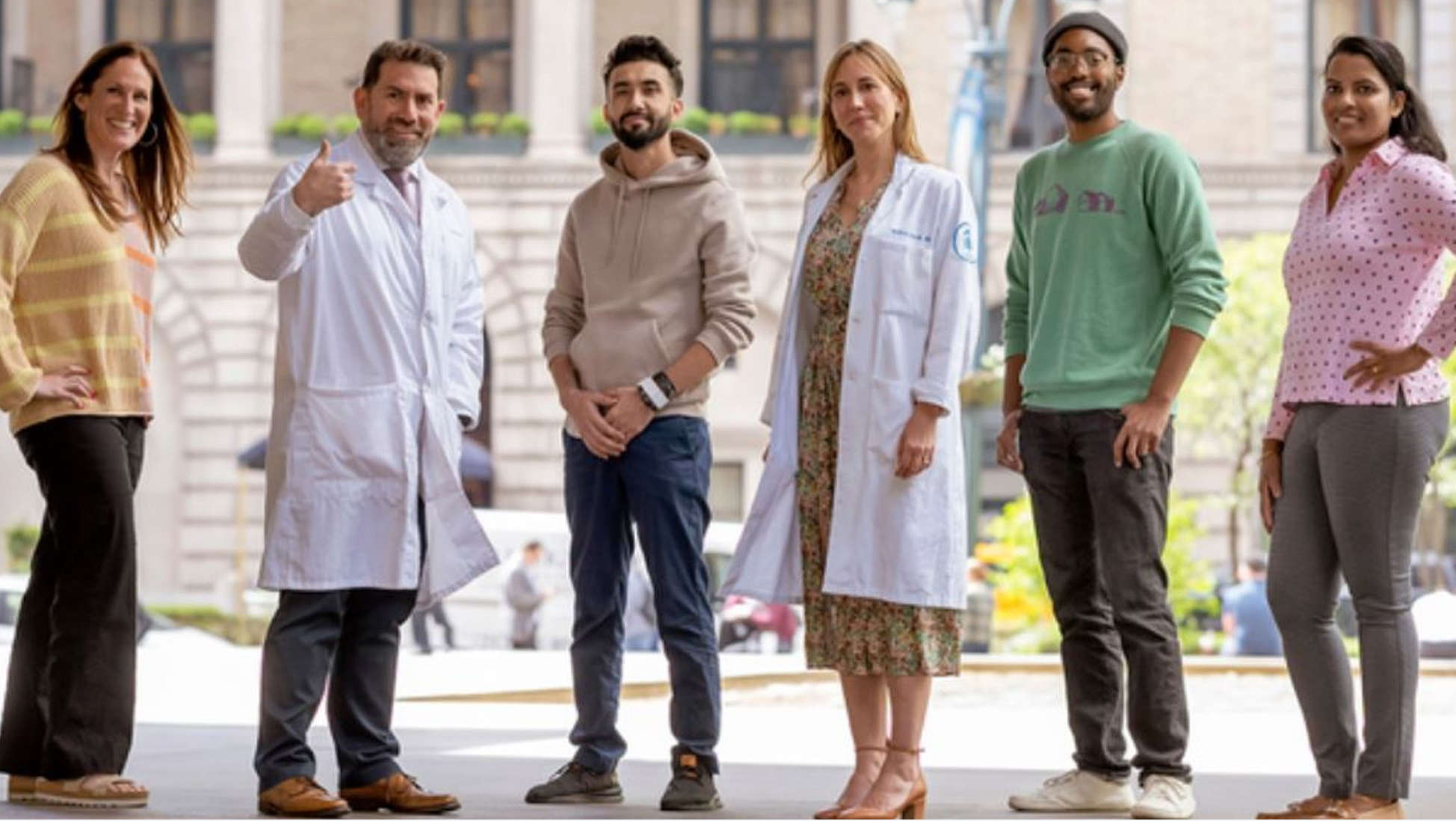 Dr Luis Diaz, one of the lead authors and an oncologist at the Memorial Sloan Kettering Cancer Center, told The New York Times: "This is the first time this has happened in the history of cancer."

Despite the results, scientists emphasised they are not calling it a cure with further study and analysis being needed - but the cancer has not returned in any of the patients since the trial ended.

The drug from the pharmaceutical company GlaxoSmithKline is used in the treatment of endometrial cancer and was given to each patient in the New York-led trial every three weeks.

Scientists have said these types of drugs are also used in other treatment - such as for melanoma - and do not target the cancer cells directly, but allow a person's immune system to identify and destroy them.

The study has been published in the New England Journal of Medicine.

Scientists have said the research could provide an "early glimpse of a revolutionary treatment shift" but due to the size of the study, more research will be needed and a "longer follow-up" to assess the duration of the response.