Diets Of British Teenagers Are 'Unhealthy And Unsustainable' 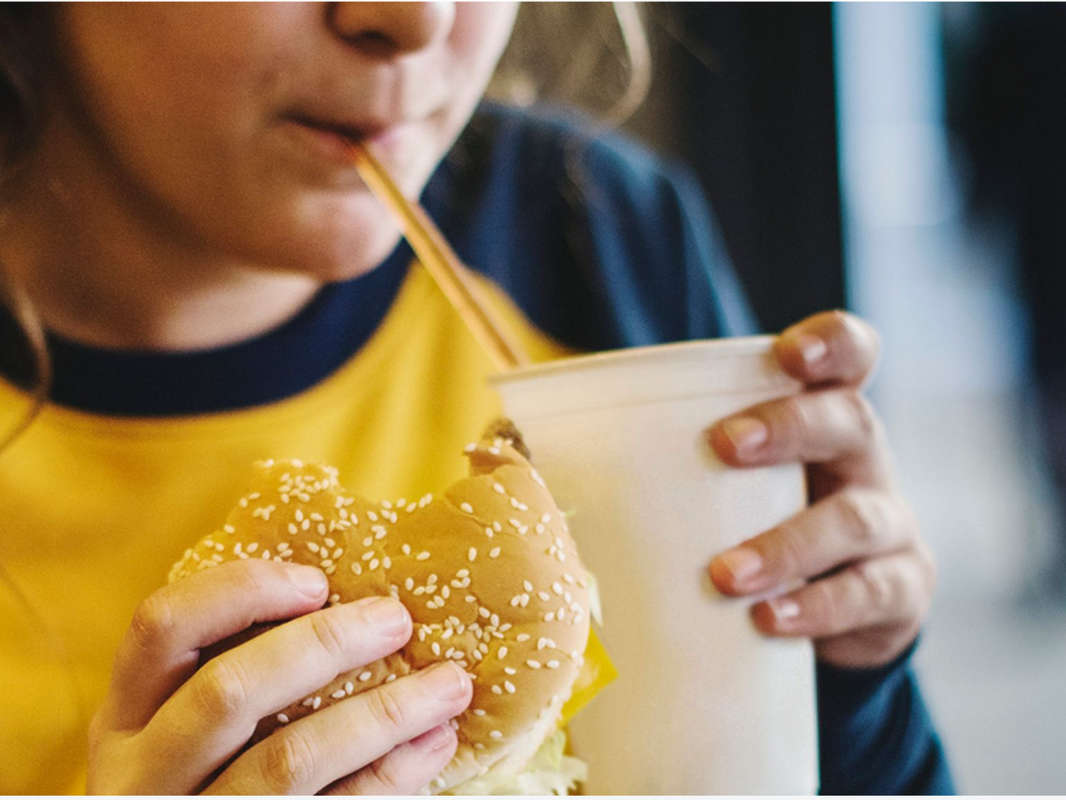 The majority of British teenagers do not even eat an apple a day, a study suggests.

Adolescents in the UK have diets which are "unhealthy and unsustainable", according to the research.

Experts found that seven in 10 British teenagers do not even consume 100g of fruit each day - the equivalent of around one small apple.

Nine in 10 are not eating enough veg and 73% exceed the recommended limits of sugar consumption each day, researchers claimed.

The study, which is being presented at the European Congress on Obesity in the Netherlands, set out to assess the proportion of adolescents who are broadly eating in line with a "planetary health diet" which is said to be both healthy and sustainable for the planet by reducing greenhouse gas production.

To assess teenagers' food consumption, researchers examined data from 942 pupils aged 11 to 15 who go to 16 schools in the West Midlands.

Pupils completed a survey on their dietary intake the day before.

Most were eating more poultry and potatoes than targets set out by the diet - which suggests people should eat plant foods with small amounts of meat and fish.

A third of UK adolescents either overweight or obese

"This study suggests adolescents in the West Midlands are consuming diets which are neither healthy nor sustainable."

Study lead Dr Ankita Gupta, from the University of Birmingham, said governments and dietary guidelines need to acknowledge that a third of adolescents in the UK are overweight or obese and "consider interventions that focus on transforming food systems, changing food policy and supporting diets that benefit both young people's health and the planet".

"For many young people living in the UK and other western countries, eating according to the planetary health diet will entail a major change, and it will take time to change our eating habits.

"Schools are where children spend most of their time, making this a crucial setting for programmes, strategies, and policies that alter the food environment by shaping the choices available and the options they choose. We tend to stick to the dietary habits we develop as children."