£280,000 From Developers Given To Mid Sussex Communities 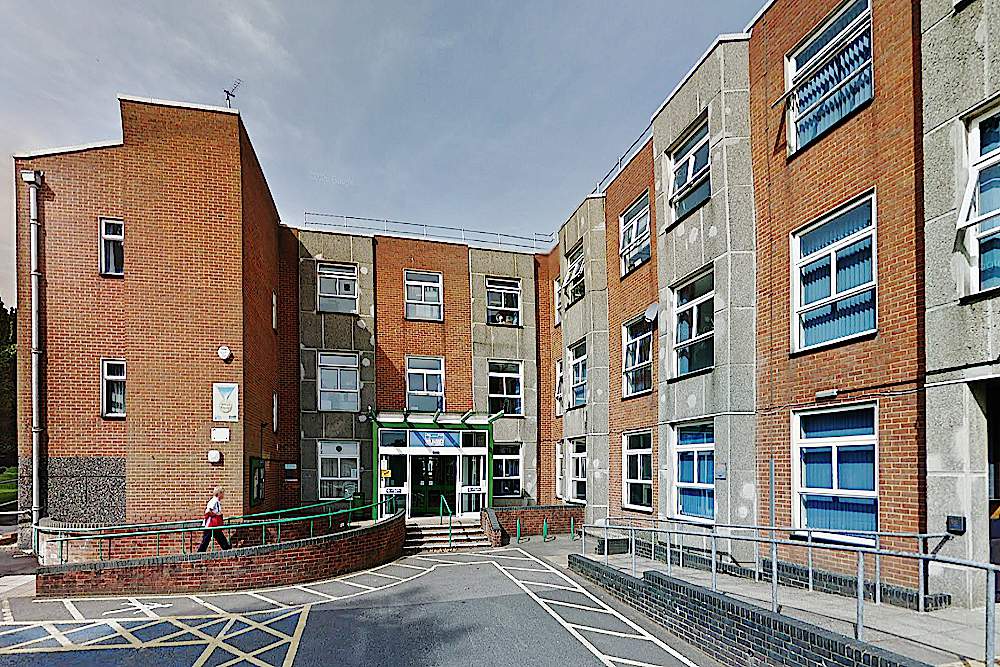 Mid Sussex District Council has released almost £280,000 of Section 106 contributions to community groups to help pay for a range of improvements.

The contributions were paid to the council by various developers as part of legal agreements drawn up when their planning applications were being considered.

During a recent meeting of the cabinet grants panel on Monday, applications for four grants were approved.

The largest amount – £171,160 – was given to Sussex Clubs for Young People to pay for the extension and refurbishment of the Barn Cottage Pavilion, in Haywards Heath.

Established more than 80 years ago, the charity is an umbrella organisation for youth groups across East and West Sussex and Brighton & Hove.

Based at the Bentswood Hub, in America Lane, the group has seen an increase in demand for its services and has submitted a proposal to lease and renovate the pavilion.

The renovation work will provide space for a private meeting room for personal consultations, upgrade the kitchen to help create a community café, and increased storage space.

The pavilion is next to the site of a new community hall which is being developed by Mid Sussex District Scouts.

Plans for the building have been developed over a number of years and a report to the panel said there was a ‘clear community need and local support for the project’.

The other projects given S106 money were: