35,000 Tonnes Of Shingle Could Be Used For West Sussex Coastal Defence 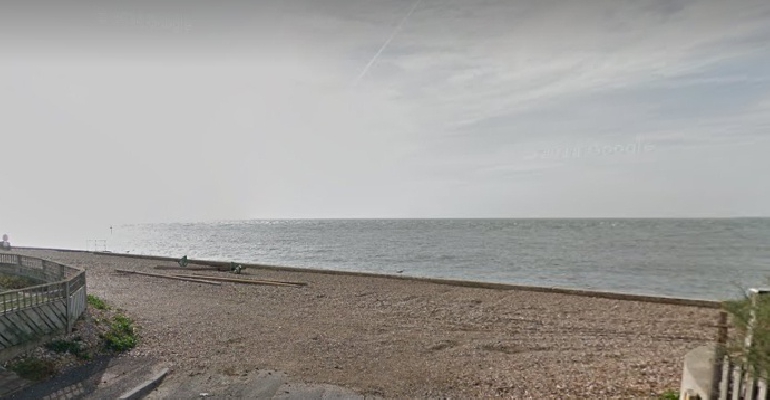 Plans to deposit 35,000 tonnes of shingle on beaches along the Manhood Peninsula are set to be approved by Chichester District Council.

The shingle, along with work to keep the numerous timber groynes in good order, will be put in place over the next five years as part of the area’s coastal defence.

Part of phase three of the council’s Beach Management Plan (2021-2026), the scheme was due to be given the nod at a meeting of the full council on Tuesday (March 2).

But, due to the meeting over-running, it has been put back to next Friday (March 12).

During a meeting of the cabinet, leader Eileen Lintill said the decision was a ‘no brainer’, while Susan Taylor (Con, The Witterings) added:

“As someone who lives right on the coast I see the devastation that the winter storms do to the beach and the shingle.

“It’s amazing. One storm can completely change the beach and the coastline.”

The council is responsible for more than 200 timber groynes and more than 6km of concrete or timber walls between Pagham and East Head.

For the past ten years it has secured funding from the Environment Agency for the work, protecting more than 400 homes from flood risk and potential loss to the sea due to erosion.

The meeting was told that the business case for the latest work had passed the Agency’s technical and financial assurance assessment.

And in February 2024, 7,000 tonnes will be deposited on the beach at East Bracklesham Drive, East Wittering.