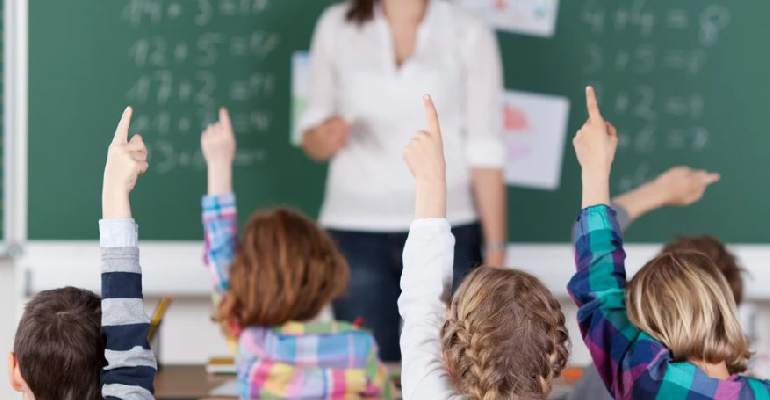 The council has been criticised for breaking its promise to publish a report by an independent barrister who looked into aspects of the home to school transport fiasco.

The decision to go back on its word was taken at a two-hour meeting in secret, prompting criticism from those affected by what has been described as the “epic failure” of the service.

Dozens of children were affected by the problems in Brighton and Hove City Council’s home to school transport service at the start of the previous school year.

Children and young people with special educational needs and disabilities (SEND) were left without transport or taken to and from school in unsafe conditions.

Some blamed the transport providers – mainly local taxi firms – although it turned out that cabbies and operators had gone above and beyond their contracts to get round problems created by the council.

And it emerged that the problems arose after senior officials awarded contracts using a “dynamic purchasing system”, overriding a democratic decision made by councillors.

The controversial system was criticised as being better suited to ordering stationery than transporting vulnerable children.

Two Conservative councillors – Mary Mears and Lee Wares – asked a series of questions about what went wrong and had to resort to using “freedom of information” requests to obtain proper answers.

They highlighted the use of a cost-cutting consultancy called Edge Public Solutions which promised savings but sent the budget hundreds of thousands of pounds into the red.

Edge walked away from the mess with £181,000 even though its fees were supposed to be funded by saving money at the expense of some of Brighton and Hove’s most vulnerable children.

The procurement of contracts raised such serious questions that council chief executive Geoff Raw asked an independent barrister to carry out an investigation.

The council promised that the barrister’s findings would be “publicly published”.

Once the council received the barrister’s findings, two meetings were held in secret to review them, chaired by an independent co-opted member of the council’s Audit and Standards Committee David Bradly.

Mr Bradly introduced a report on the barrister’s findings at a special meeting of the Audit and Standards Committee on Friday (26 March).

He said that anything else he had to say on the investigation would be covered in closed session.

One parent, Rob Arbery, former chair of governors at Hill Park School, Portslade, said that he felt “let down” by the council because the barrister’s findings had not been made public.

“We were promised an open, honest and rigorous examination of what went wrong in home to school transport.

“To keep the final findings secret not only breaks those promises, it lets down all the families that were looking for answers.”

Mr Arbery was one of the many parents who, along with the Parent Carers’ Council (PaCC), pushed for solutions and an investigation after the prolonged and serious problems.

Schools took a financial hit as they redeployed staff, children missed teaching time and marshals were employed to manage the traffic problems created by the changes.

Another parent who spoke out about the problems, Pippa Hodge, said:

“When we presented the Home to School Transport Families campaign group’s deputation to full council, the then chair of Children, Young People and Skills Committee, Councillor John Allcock, apologised unreservedly and gave his word on behalf of the administration that ‘no stone would be left unturned’.

“In line with the Nolan Principles of integrity, accountability and honesty, it is entirely reasonable, now that every stone has been unturned, for those families who were so badly let down by the sudden and disastrous change to be told what was found under them.

“In the meantime, and under the most extreme pressures of the pandemic, the Home to School Transport Team, together with PaCC, schools and operators, have worked hard to bring the confidence in the service back up and it has operated well with everyone pulling together.

“Without full disclosure to ensure there is no repeat, there is a risk that this good work will be undermined.

“Undoubtedly difficult times lay ahead and it’s imperative that the council, as the funders of this service, are seen to operate with integrity and in the very best interests of the young people who use this service.”

“This should be open and transparent for parents and operators and the public. There should be complete confidence in the process.”

Questions remain unanswered publicly around the governance of the procurement process and its compliance with the council’s “Contract Standing Orders”.
One of the committee members, Conservative councillor Samer Bagaeen, said that he had argued for openness when the press and public were excluded.

Councillor Bagaeen said: “I was disappointed by the position of my Green and some Labour colleagues.”

He said that the Conservatives voted for maximum publication in line with the Nolan principles, notably openness.

The Nolan principles are the seven principles of public life and apply to all those working in the civil service, local government, police, health, education and social care.

They are selflessness, integrity, objectivity, accountability, openness, honesty and leadership.