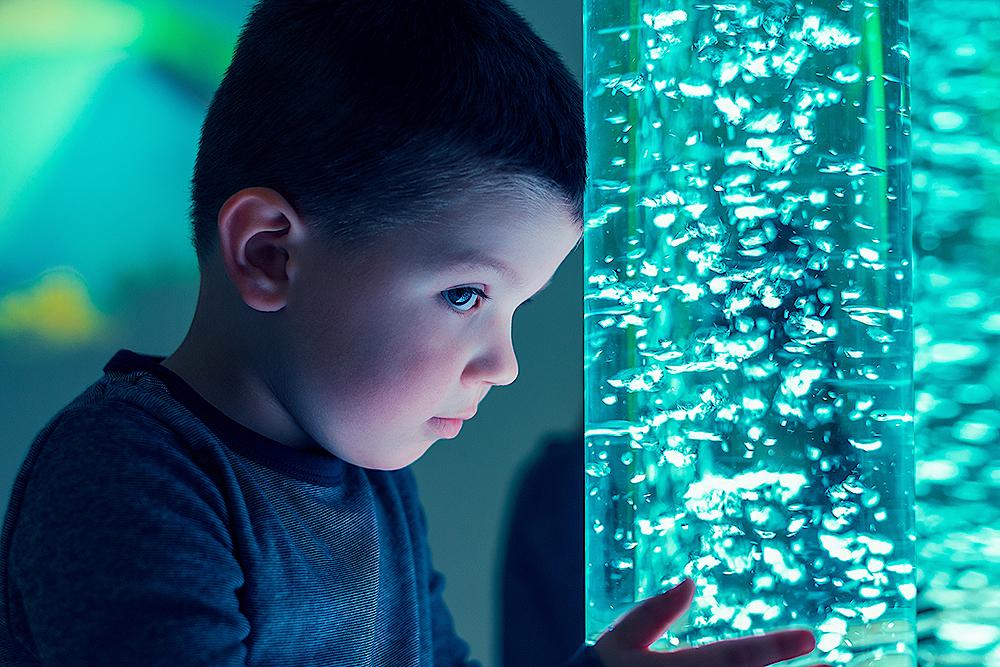 Despite the enormous challenges of the past year, the Rockinghorse charity in Brighton announced today (April 6) that it's raised £600,000 since April 2020.

The group aims to improve the lives of sick children throughout Sussex, through support it gives at the Royal Alexandra Children’s Hospital (the Alex) in Brighton, the neighbouring Trevor Mann Baby Unit (TMBU) and its sister site, the Special Care Baby Unit (SCBU) based within the Princess Royal Hospital in Haywards Heath.

In addition, its activities support paediatric wards in hospitals across Sussex, specialist neonatal units, respite centres and children’s services in the county.

The charity's fundraising team said today that, over the last year, the world had "changed beyond measure".

When 2020 started no-one could have seen the impact that the coronavirus pandemic would have across every aspect of society including, particularly, the charity sector.

According to Rockinghorse, in March 2020 the trustees faced the prospect of all their usual charity events being cancelled, including their single biggest fundraiser of the year, the Rockinghorse Ball.

At one point, they said, there was a real possibility that 2020 would see the charity's demise.

But its leaders believe that careful financial management during the previous few years let to the small staff team at the charity being saved from furlough, allowing them to continue to work throughout the year.

As the business landscape dramatically changed, babies and children were still getting sick, and they wanted to honour their commitment to support them in any way they could.

"We realised immediately that we had to think fast and change the way we worked almost overnight.

"This meant engaging our supporters quickly to help them understand that we needed their support more than ever.

"We developed our 'Rockinghorse Hero' campaign and launched it within a week which really helped galvanise support and kick-start a new world of virtual fundraising."

The fundraising team found their initial campaign brought in over £95,000, but then added extra effort to their outreach programme.

The charity claimed that young people put their time and effort into raising money for their peers with netball challenges, sponsored cycles and marathons and even running a charity Etsy shop.

Runners who missed out on the usual marathon season took to the streets to run virtual races and fundraise.

Local businesses were also a vital part of fundraising through the year.

Search 7, a Brighton based digital marketing agency, ran several events while raising a total of £77,000 for charity this year, pledging £50,000 of this to Rockinghorse.

And staff from Santander undertook a range of challenges along with cake sales and a Christmas hamper sacrifice scheme for the charity.

And throughout the year the Trust Fundraising Manager at Rockinghorse applied to 115 different trusts, resulting in being awarded over £180,000 in grants during the year, including £120,000 from The Camelia Botnar Foundation in Horsham.

The charity said today that the collective effort meant that, far from being unable to offer much support, Rockinghorse could not only continue to fund vital equipment and services but also offer more support related to the year's events.

It funded a range of equipment and projects in response to the impact of the virus: a portable lung function machine to help children with a range of lung conditions, camp beds for parents to be able to stay overnight with their children while they are in hospital, and an innovative research project looking into how COVID-19 is transmitted by young people.

In addition, the organisation was also able to pay for a range of vital medical equipment including 12 oxygen saturation monitors to monitor children after operations and those with respiratory conditions, a simulation manikin to help staff practise their skills and responses in medical emergencies, and sleep study monitors to support babies with sleep disordered breathing.

The charity also supported several projects in the community such as funding a new sensory room for children with severe learning disabilities and autism at Downs View School in Woodingdean and a mobile interactive video floor system, known as a magic carpet, for Hazel Court School in Eastbourne, offering games and stimulation to young people with severe complex needs and disabilities.

This means that Rockinghorse has been able to support around 12,000 children during the last year.

The charity said that their funding, and working with partnerships, has made a difference to hundreds of children, often making their experience of visiting hospital more pleasant and much less scary.

"We're really looking forward to getting back to normality as the year goes on but we're so proud to have reached this amazing fundraising total during an incredibly challenging 12 months.

"But the bottom line is, without the amazing support of everyone throughout Sussex who has fundraised for us, we simply wouldn't be here.

"So, we want to thank all our amazing supporters for everything they have done for us and here's looking forward to the rest of 2021!"