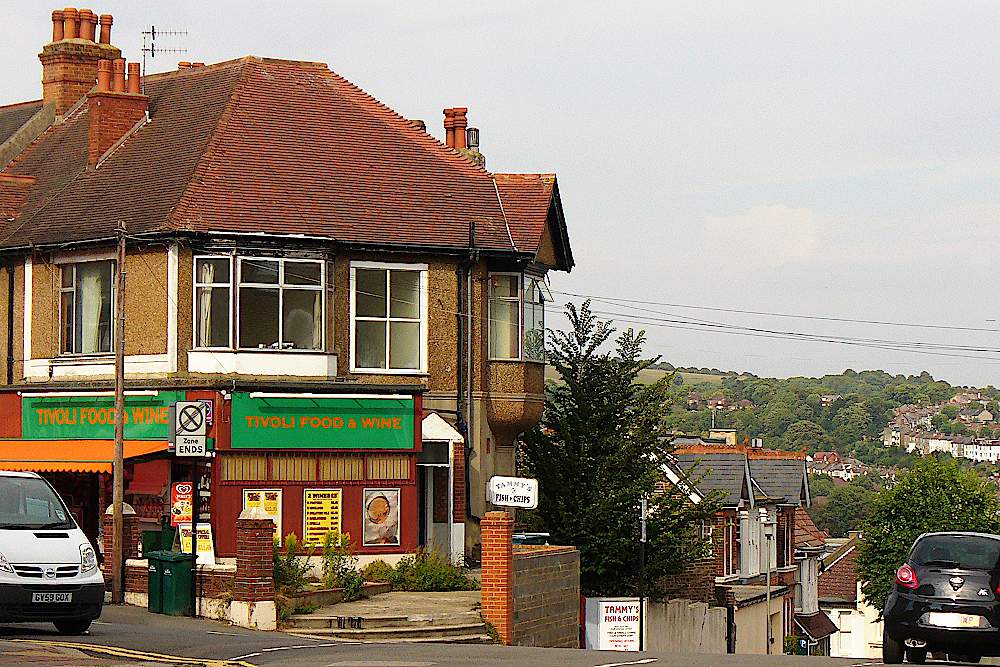 A shop owner who had 90 bottles of fake prosecco on sale in his shop has lost his alcohol licence.

Awarah Shikha, 28, who runs Sabina Mini Market, in Tivoli Crescent, Brighton, has 21 days to appeal against the decision to remove his licence.

The decision to revoke the shop’s licence was made after a Brighton and Hove City Council licensing panel hearing on Monday 9 March.

The council’s licensing department told the hearing that trading standards officers found counterfeit Verbano and Mirella fizz on sale at the shop, also known as Tivoli Food and Wine.

They also found a fake bottle of Blossom Hill white zinfandel wine. Tests found the illicit wine was not dangerous.

A licensing inspection by Sussex Police found that security cameras did not cover the whole store as required.

The licence was not correctly displayed, there were no staff training records and the designated premises superviser (DPS) left the business in 2016.

Neighbours offered their support before the hearing, with dozens of letters offering good character references for Mr Shikha.

Former councillor Christina Summers spoke for neighbours at the hearing and said that the business had been transformed in the four years since Mr Shikha had taken over.

Mr Shikha, an Iraqi, admitted his error in buying the fake wine from a “white van man”, with no way of tracing it and no receipt.

“The licensing panel considered that revocation is the only appropriate option in this case for the following reasons.

“The evidence from trading standards makes it clear that the purchase and sale of large quantities of illegal alcohol discovered in March 2020 was not the first time that the premises had been associated with this type of activity.

“The licence holder may appeal against the decision to revoke the licence and they have 21 days to do so.

“Our main objective is to safeguard the public from harm and protect vulnerable persons, prevent public nuisance, prevent crime and disorder as well as ensure premises licence holders comply with the premises licence conditions.”

At the “virtual” hearing, the panel of three councillors was told that trading standards officers found non-duty-paid spirits at the shop in 2017, just a few months after Mr Shikha took over the business.