Changes On The Cards For Newhaven Schools 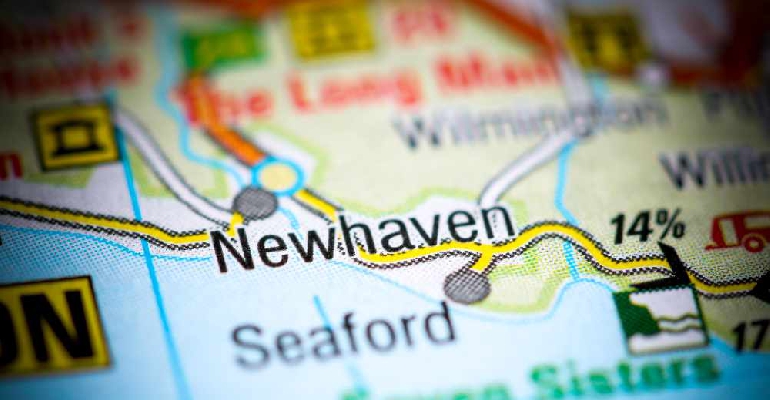 A Newhaven primary school may be set to change its admissions policy, which if agreed could potentially make it harder for some pupils to secure a place.

East Sussex County Council could soon be set to consult on plans to change the admissions area of Denton Community Primary School, with a new boundary to run along the east bank of the River Ouse.

The county council says the change is proposed as the school has been oversubscribed in recent years, with some families unable to secure places despite it being the closest school to them.

In a report on the proposals, a council officer said:

“The reason for this proposed change is that some children living in the eastern side of Denton have, in recent years, been unable to access places at Denton Community Primary School due to oversubscription.

“[Pupils] have been displaced to schools in the west of Newhaven, while children living immediately west of the river are offered places at Denton, despite the fact that there are other schools more local to their home. This then creates a barrier to attendance.”

The new boundary would not make it impossible for families outside of the area to secure a place at the school, although they would be considered at a lower priority than those who live within it.

The exception would be for children whose siblings already attend the school, who will be considered at the same priority as those within the boundary (as long as they lived within the previous Newhaven community area).

All are rated as “good” by Ofsted, with the exception of Breakwater which is rated as “outstanding.”

Harbour Primary will not see its admissions area change as a result of the consultation. As academies, Breakwater and High Cliff set their own admission criteria.

A decision on whether to launch the consultation is to be made by Bob Standley, the council’s lead member for education, at a meeting next Thursday (October 22).

If approved following consultation, the changes are unlikely to come into force until at least September 2022.