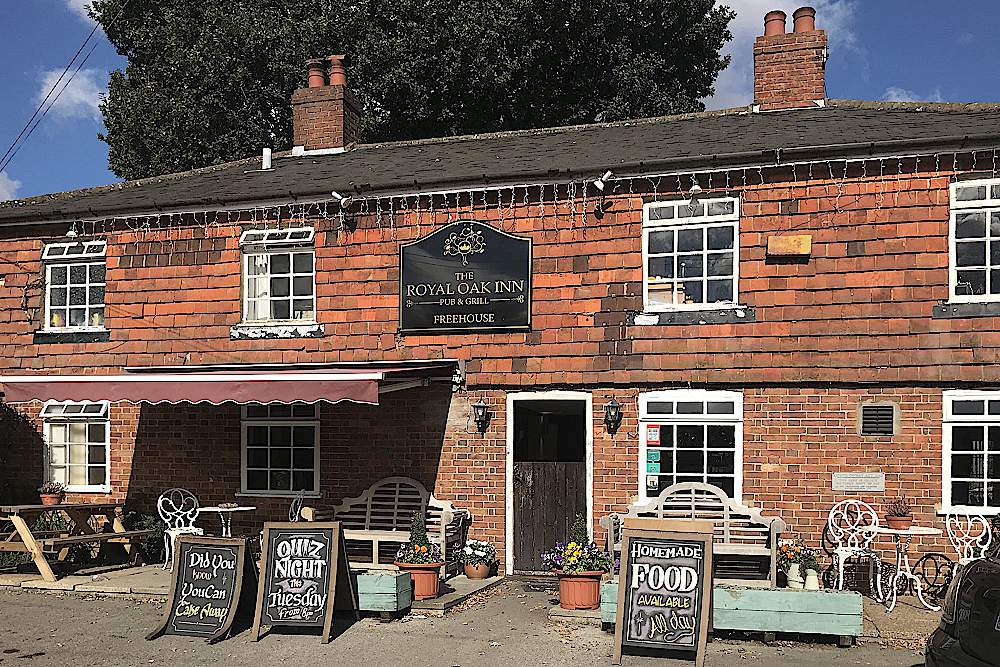 Can a Sussex village's community raise funds to buy their recently-closed pub that's now being sold on the open market? Or could it go to a developer who might want to develop the site for housing?

The Royal Oak Inn has been the local pub of Handcross as long as the oldest residents can remember.

They say it's been around since before Victorian times, before cars, and even before pavements being installed — it was accessible by dirt road driven on by horse and cart.

But there's great concern being reported from the West Sussex village that the Grade II listed historical building is now "at risk of destruction and redevelopment".

A spokesperson for the community group drawing attention to the risk of losing their pub said:

"Julie Harris our most recent landlady, has worked tirelessly over the past 5 years to gain an enviable reputation.

"Sadly, at the end of the 30-year lease, the owners of the freehold continued to demand double the market value in rent, ensuring that the business would no longer be viable.

"Although they have tried to gain new tenants for a few months, they have since put the building up for sale for £425,000."

More Radio has contacted the reported freeholder to ask about these figures, and the reasons for first reportedly increasing rent, then selling the building — but no response has yet been received.

We shall be happy to include any future response here.

Therefore, could there be hope for the local campaign?

Villagers told More Radio they have already ensured that the pub building is registered as an Asset of Community Value, and a group has been formed, working on raising funds and investments to secure the freehold of the premises for the village.

They are now asking for investors and donations to make this all possible.

Hopeful future owners have said that, with the Government's 2021 Budget and the Community Ownership Fund, this campaign for the community to own a slice of this beautiful pub could become a reality.

The £150 million Community Ownership Fund is intended to help community groups buy or take over local community assets at risk of being lost.

For every pound raised by campaigners, the government is reportedly willing to match it, up to a maximum of £250,000.

"The value of pubs cannot be overstated.

"The pub and beer industry supports nearly 900,000 jobs in the UK and contributes £23.6bn to the UK economy annually.

"Much research has shown that people who have a local pub are happier, have more friends and feel more engaged with their local communities.

"Many pubs help provide space for the local people to meet, tackle loneliness, and strengthen the local community.

"In addition, it has been found that pubs in rural villages actually increase property values of the area and any loss of such amenities detrimentally affect such value.

Campaigners have opened a website for their appeal, and it includes a statement of their plans: https://www.foroi.org.uk/