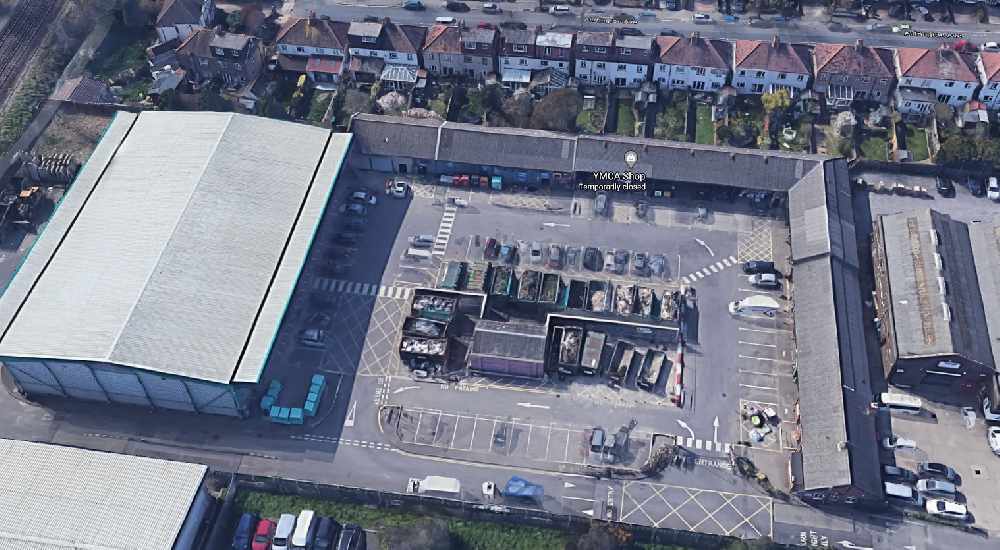 People living near a rubbish and recycling centre are objecting to a proposal for work at the tip to start earlier to beat the traffic jams widely blamed on a new cycle lane.

The operator, Veolia, wants rubbish trucks to be able to use the Hove tip from an hour earlier – 7am – three days a week and not at weekends.

It said that this would help reduce traffic queues in Old Shoreham Road which have become much more common since one lane on each side was given over to a cycle lane last May.

A report to Brighton and Hove City Council’s Planning Committee backs the proposal.

“The reason for the change is to allow containers to be emptied and exchanged before the site opens to the public.

“This means Veolia will not need to close to the public during the day for this activity for 20 to 30 minutes each time.

“There’s often a queue, especially in peak times, of up to one hour in duration on the Old Shoreham Road (A270), which in turn impacts on the access road to the site (Modbury Way).

“This variation will facilitate an easing of this traffic while also aiding operational efficiency at the site.

“It is anticipated, based on current waste flows, that this would only be required three times per week. There are no proposed changes to any weekend planning restrictions.”

The site backs on to homes in Aldrington Avenue to the west and to Hove Technology Centre to the east.

The council said that it had received 20 letters objecting to the proposals by neighbours worried about more noise, smells and vermin.

One neighbour, whose details were redacted by the council, said:

“Moving operating hours to begin at 7am is not acceptable.

“For many residents, their day doesn’t start that early, and we all need uninterrupted sleep.

“As previously stated, in a tightly packed residential area, an earlier start would cause noise levels to rise, which again affects property prices and health.

“If it was situated away from a busy area populated with families and elderly residents, I’m sure there would not be a problem, but it’s not desired on our doorstep.”

“We are often disturbed by noise from the vehicles and machinery on the site – sometimes horrendous bangs vibrate through the ground.

“The appalling air pollution is genuinely choking. The frequent hooting and loud exchange of expletives between drivers is not a pleasant experience.”

In the report to the Planning Committee, the council’s environmental protection team said that it had not received any noise complaints for at least four years.

Some neighbours were worried about the prospect of food waste processing but the report said that this was not included in the application to vary the planning conditions governing the use of the site.

The Planning Committee is due to meet at 2pm on Wednesday 10 March and the meeting is scheduled to be webcast from 2pm on the council website.