Reversing 'Secrecy' Over Chichester A27 Improvements 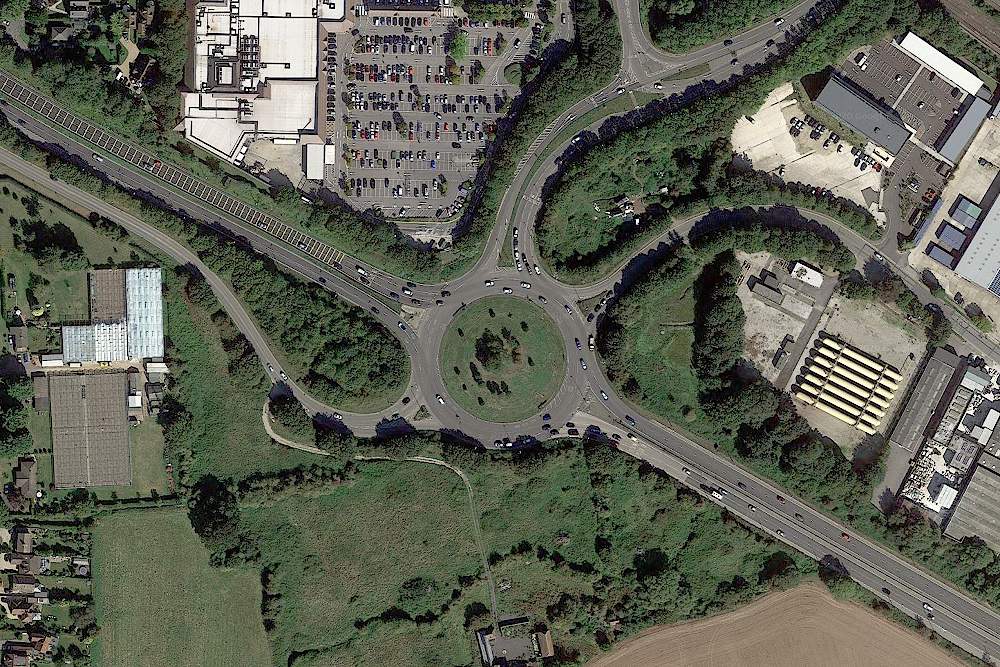 A councillor who criticised the ‘secrecy’ surrounding plans to improve junctions of the A27 at Chichester has been made chairman of a group set up to keep track of what is on the table.

As part of its Local Plan Review 2035, Chichester District Council needs to ensure that the A27 and other roads would be able to cope with extra traffic generated by the hundreds of new homes due to be built each year.

But county councillor Pieter Montyn (Con, The Witterings) has raised repeated concerns that, while work on the plans was progressing, few people actually knew what was happening.

In November, he told a scrutiny committee meeting:

“In recent years, any dealings with the A27 at Chichester have been surrounded by secrecy and a lack of transparency, in which the views of those most affected have been disregarded.

His words clearly hit home as, at a meeting of the same committee on Monday (January 11), a Task and Finish Group (TFG) was set up to work with officers on the county’s response to the district council plans and to report back on any issues raised.

After the meeting, Mr Montyn said:

“I very much welcome the setting up of a TFG so members can consider openly what the proposed junction treatments are and what the [county council] response will be.”

He was particularly focussed on traffic movements through the city, south of the A27 and along the east/west A259 corridor, as well as the impact on tributary roads in the wider area.

Looking at the environmental consequences, he stressed the need to understand how the proposed Stockbridge Link Road – which would run from the Fishbourne roundabout to the A286 – would be deliverable.

The district council sees the road as essential to the Local Plan but there are concerns that it would run through a known flood risk area between Apuldram and the A286.

Looking forward to his work on the TFG, Mr Montyn said:

“We should bear in mind that this affects tens of thousands of residents and motorists daily.

“It is of much more than casual interest and has been for decades. It is therefore important that we should be as transparent as possible throughout this scrutiny process.”

There has been some bad news for the district council.

The ‘preferred approach’ version of its Local Plan includes proposals for at least 100 homes and 33 hectares of employment space on county land south-west of Chichester.

It’s also where the Stockbridge Link Road would run.

But a letter to the district council from Lee Harris, the county’s director of place, has said the land is ‘not demonstrably deliverable within the first five years of the Local  Plan’.

The letter, which was seen by the committee, added that the council ‘does not intend to promote this land for development at this time’.

“The evidence is showing us that the road is still required as part of the overall Local Plan approach to impacts on the A27, and we are working with West Sussex County Council Highways on work to examine bringing forward the Stockbridge Link Road independently of housing and employment development.”