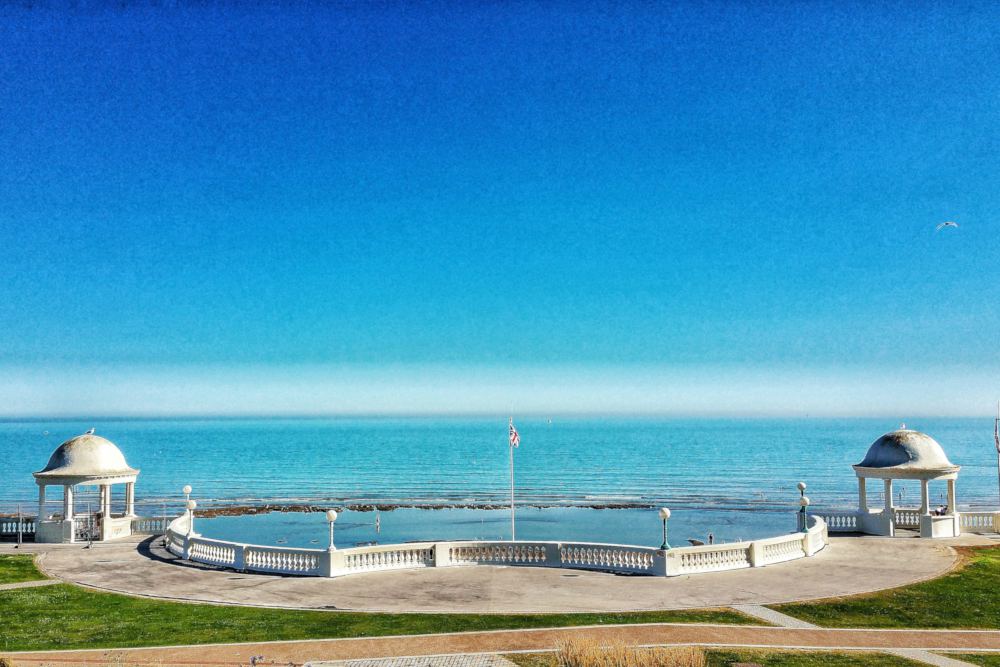 Rother councillors have warned of ‘uncertainty’ as they set their budget for the coming year.

During discussion, senior councillors warned of “uncertainty” in looking ahead to the coming year with some figures included in the budget a ‘best estimate’ of the council’s likely costs.

“I don’t think any council anywhere could actually look at these figures and present them in any different way because the uncertainty is significant.

“What we are doing is looking at a financial stability programme, identifying any area where we can adjust our income upwards [and] our expenditure downwards. We are looking at all these but there are no plans to bring in any reduction in services or job losses.

“It is a difficult task we need to go forwards with and I am very pleased we can take it forward now with the support of members.”

The uncertainty in the budget appeared to be a significant issue for Conservative councillors who voted against the proposals.

While no amendment was tabled on the budget itself, Conservative councillor John Barnes said his group’s concerns were due to “unrealistic expectations” of the council’s costs and savings targets, with particular fears around the council’s projected homelessness spend.

“I’m afraid the provision for the homeless in this budget seems to me, I’m afraid, absurdly optimistic.

“We are coming towards the end of Covid. We know restrictions on landlords are likely to come to an end.

"We know about many of the other housing problems in this area of the world and with the best will in the world I cannot think that the figure we have put in there is anything other than flying on a wing and a prayer.”

“I am really concerned that we are heading towards an unbalanced budget this year, because we have not been able to spell out just how we are going to deliver the savings that are necessary to actually balance it.

“I do not want to get into the position that Eastbourne has got into and other councils up and down the country.

“I think we need a very much more realistic plan before I could actually vote for this budget. I have no other recourse than to vote against it.

"I am not against having council tax put up, but I have to say it is the other side of the equation that I don’t think has been realistically estimated.”

“He is right, none of us have got a crystal ball and that is what you need this year to set a budget.

“We just don’t know what is happening, indeed it was only today that we actually received the road map of when things are going to start – hopefully – to change and get better.

“Officers have had simply to go with their best estimates and when they were writing this budget of course we were in lockdown with no idea of when we were coming out.

“Cllr Barnes could well be right, but of course he could well be wrong and we don’t know. All I can say is that this is the best estimate we can have on a budget this year.”

No other councillors spoke on the item, which came around three hours into the meeting.

The full budget proposals include plans to draw £3.3m from reserves.

Some will go towards supporting the authority’s capital programme, with around £2.7m to support service expenditure.