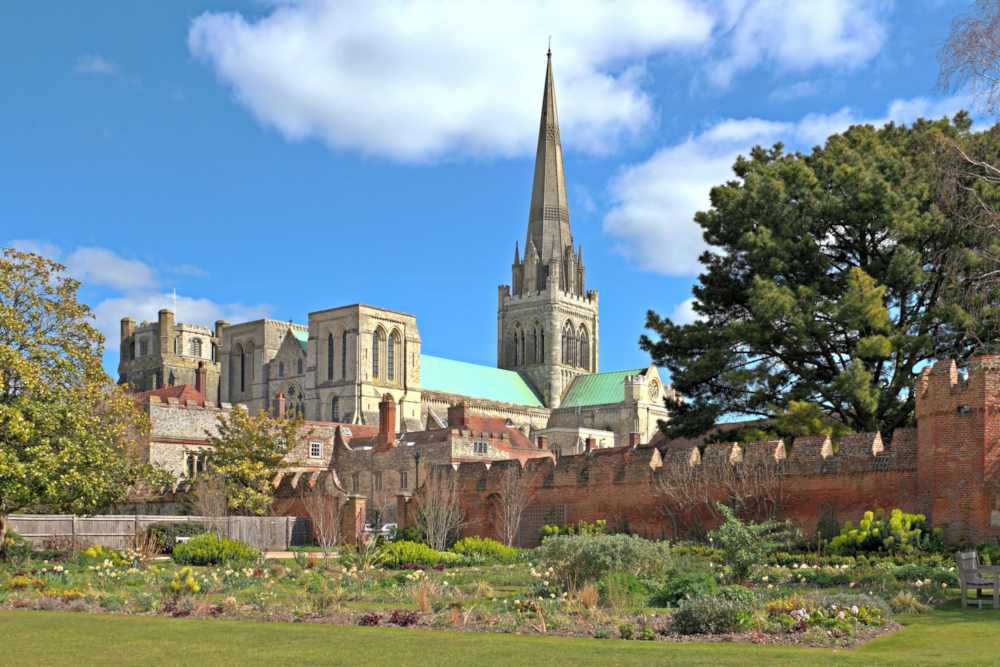 Funding to continue providing so-called 'Covid ambassadors' across the Chichester district has been approved.

They have been operating in the area since November when Government money was made available, but this funding stream ended at the start of March.

Council documents say the role of the ambassadors is not enforcement, but rather to engage, explain and encourage best practice and compliance with Covid-19 restrictions.

They also assist with the control of transmission in towns, villages and other high footfall areas such as tourist hotspots.

They have mainly been operating in Chichester, East Wittering, Bracklesham, Midhurst, Petworth and Selsey.

On Tuesday, Chichester District Council cabinet members signed off £43,695 to extend the existing service until June 21 when restrictions are expected to end in England under the government’s four-step plan out of lockdown.

The money would come from the district’s share of the Covid Contain Outbreak Management Fund, which is expected to be at least £411,000 when it is released by West Sussex County Council.

“The Covid ambassador service has been invaluable in supporting businesses and the high street recovery because it has increase the public’s confidence when visiting our high streets and providing visible support to businesses.”

Given more people are being vaccinated and warmer weather on the way, she added:

“It’s vitally important this service is maintained to provide reassurance to those who still want to remain safe.”

Alan Sutton, cabinet member for housing, communications, licensing and events, praised the ambassadors for responding to two incidences in Petworth.

“What they do is really effective without being an enforcement team.

"I think that’s a delicate balance and a really difficult thing to do, but they have done it extremely well and it’s very well received when they do come and speak to people.”

A total of six ambassadors would be provided seven days a week for ten weeks.

It is proposed to reappoint Blayde Security to deliver the ambassador service as it is the existing contractor.

“The service could continue seamlessly as their staff have all received security training including conflict management, covid awareness training and have been DBS checked.

They also have procedures in place for recording and reporting actions and intelligence gathered, which is reported to the council on a daily basis.”