Appeal For Witnesses After Man Assaulted By Two Women In Worthing 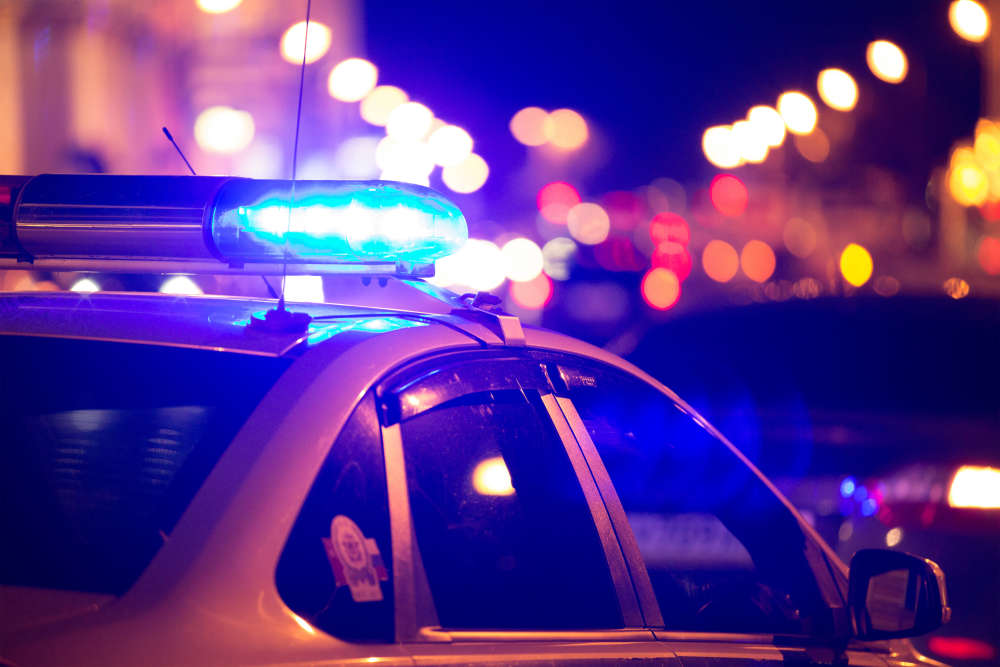 Police are appealing for witnesses after a man was assaulted in Worthing in the early hours of the morning last Friday (Sept 16).

Police say the victim was walking along High Street, close to the junction with North Street between 3 and 3.30am, when he was approached by two women who grabbed his hair and punched him to the head several times.

Officers are investigating the assault as a case of Actual Bodily Harm (ABH).

One of the suspects is described as white, about 39-years-old, around 5’10”, of large build, with black shoulder length hair.

The victim was wearing a pink jumper, white jeans and a blue shirt at the time of the attack.

Anyone who saw what happened, or captured the incident on camera, is asked to report it online or call 101, quoting reference 47220174642.