Arrest After Cannabis Plants Worth £90k Found In Eastbourne 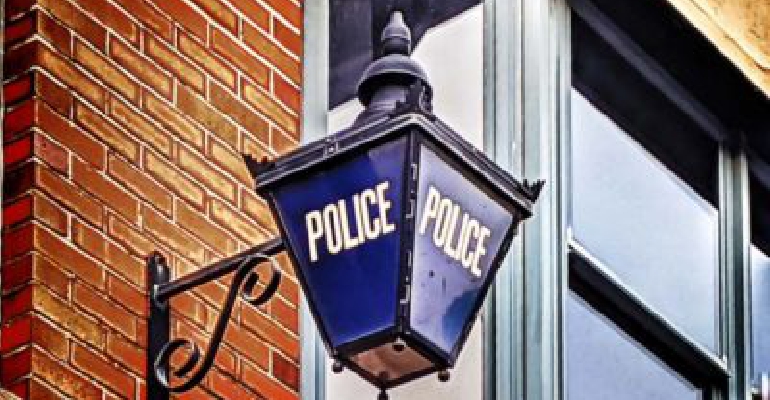 More than 100 cannabis plants have been seized from a property in Eastbourne.

Police discovered them at an address in Desmond Road on the morning of March 31, following information from the public.

A total of 108 cannabis plants with a potential street value of up to £90,700 were found inside.

A 24-year-old man was arrested on suspicion of producing a controlled Class B drug and has been released under investigation.

“Thanks to information received from the public, we have taken a substantial amount of cannabis off the streets.

“Often cannabis is downplayed in terms of how harmful it can be, but the wider harm associated with it should not be underestimated as it is often a commodity used as part of organised crime and exploitation.

“Our investigation is now ongoing to identify those responsible for producing and bringing harmful drugs into our community.

“We take reports of drug dealing and suspicious activity seriously, and encourage people to continue reporting their concerns to us so we can respond.”

Members of the public can report information to police online or by calling 101. Always dial 999 in an emergency.