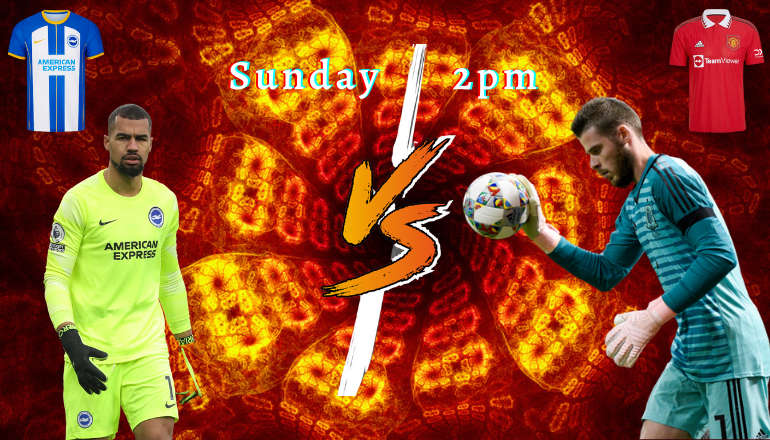 Brighton and Hove Albion face a daunting start to their Premier League campaign this Sunday when they take on Manchester United at Old Trafford.

A strong finish to last season saw The Seagulls finish in ninth place, with the Red Devils ending a disappointing sixth. 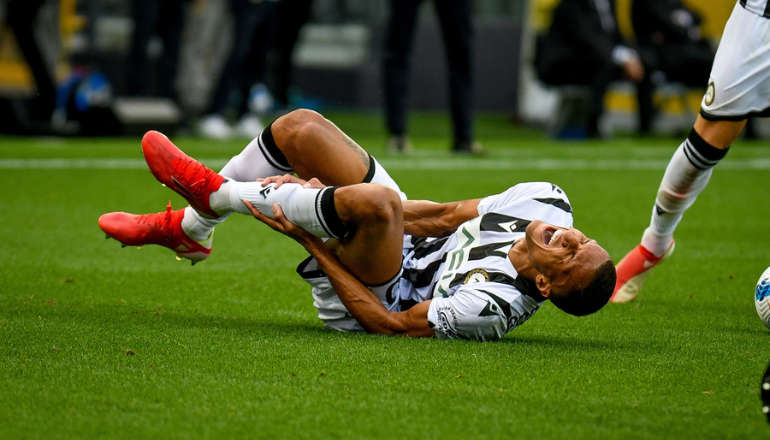 United's Jadon Sancho has recovered from a pre-season knock and should be available for selection.

For Brighton, Jakub Moder's long-term knee injury will see him out of action until 2023.

Alexis Mac Allister faces a late fitness test following a lay-off for a groin issue, but is expected to make it. 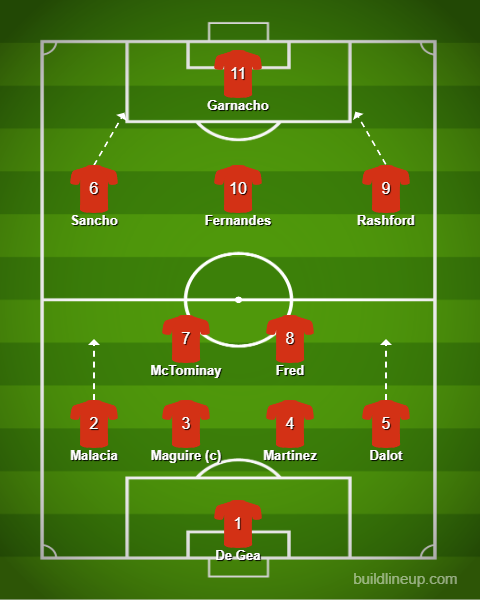 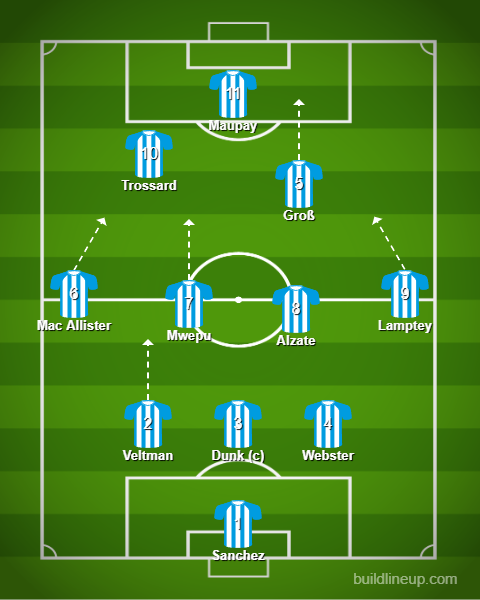 Brighton come into the new season depleted, having lost Player of the Season Cucurella and midfield maestro Bissouma.

A plight unlikely to be aided by a hungry Manchester United with a point to prove this season.