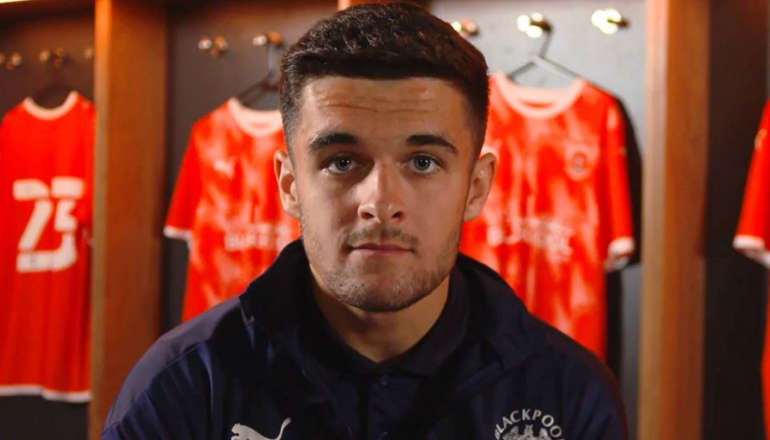 A 17-year-old footballer has come out, becoming the only openly gay male professional player in Britain.

Blackpool forward Jake Daniels said he has received "amazing support" from his teammates after telling them about his sexuality.

He is the first professional player in British men's football to come out publicly since Justin Fashanu in 1990.

In an interview with Sky Sports News, he said he felt ready to "be myself" after "such a long time of lying" about who he is.

The striker said he originally felt the need to hide his sexuality to become a professional footballer and wait until he was retired to come out.

Blackpool's hot prospect, who has scored 30 goals for the under-19s this season, signed a professional contract with the club in February.

He made his first team debut earlier this month on the last day of the season, and played a major role in the team's run to the quarter-finals of the FA Youth Cup, scoring against Chelsea at Stamford Bridge. 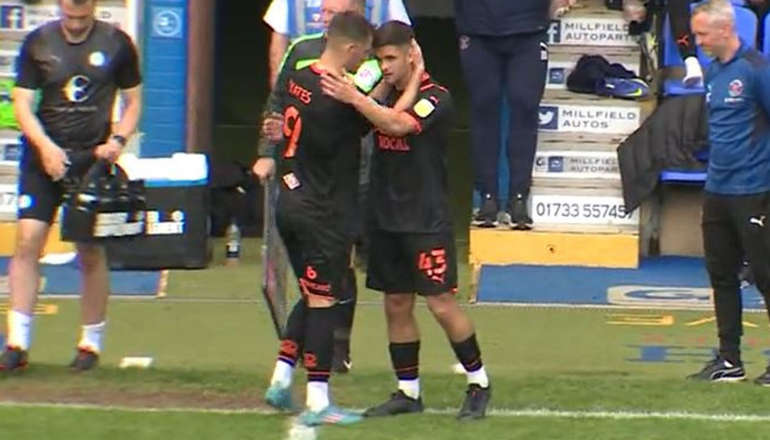 On coming out, he said:

"For a long time I've thought I would have to hide my truth because I wanted to be, and now I am, a professional footballer. I asked myself if I should wait until I've retired to come out. No other player in the professional game here is out.

"However, I knew that would lead to a long time of lying and not being able to be myself or lead the life that I want to.

"Since I've come out to my family, my club and my teammates, that period of overthinking everything and the stress it created has gone. It was impacting my mental health.

"Now I am just confident and happy to be myself finally."

Prime Minister Boris Johnson congratulated Daniels on his "huge courage to come out".

Thank you for your bravery Jake, it would have taken huge courage to come out and you will be an inspiration to many both on and off the pitch. https://t.co/tCmSUBnj5R

Daniels said he knew he was gay at around age five or six, and that he initially believed that football and being gay didn't mix.

"Then we told my whole family and at this point I was quite scared because I didn't know how the older generation might react.

"I needn't have worried. I've had so many messages saying, 'we are proud and we are supportive'. It's been amazing. I couldn't have wished for it to go better.

"The day after I told my mum and sister, we played Accrington [in an under-18s fixture] and I scored four goals, so it just shows how much of a weight off the shoulders and what a massive relief it was." 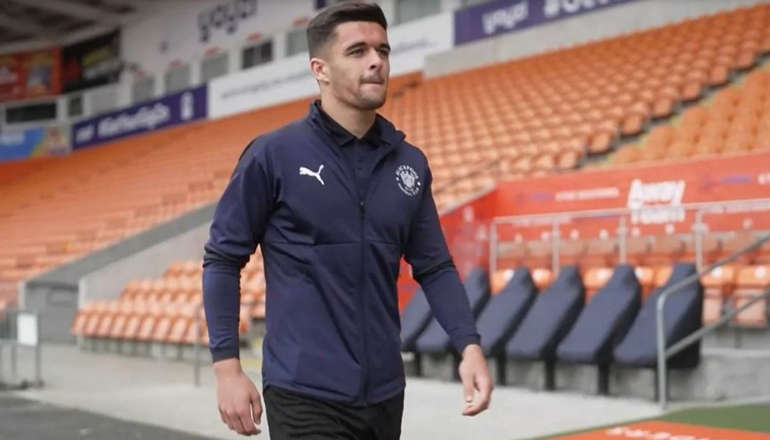 Daniels has had a whirlwind 12 months, admitting it's been "a crazy year".

"Everything has kind of happened at once but it feels right. I came into this year just like, 'I need to prove myself, I need to smash it'... I think I have". 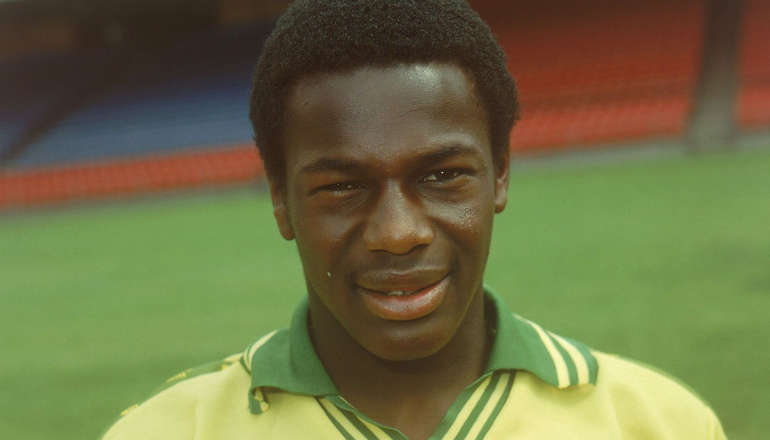 Former Aston Villa midfielder Thomas Hitzelsperger also came out as gay after his retirement in 2013.