Bognor Man Jailed For Burglary And Impersonating A Police Officer 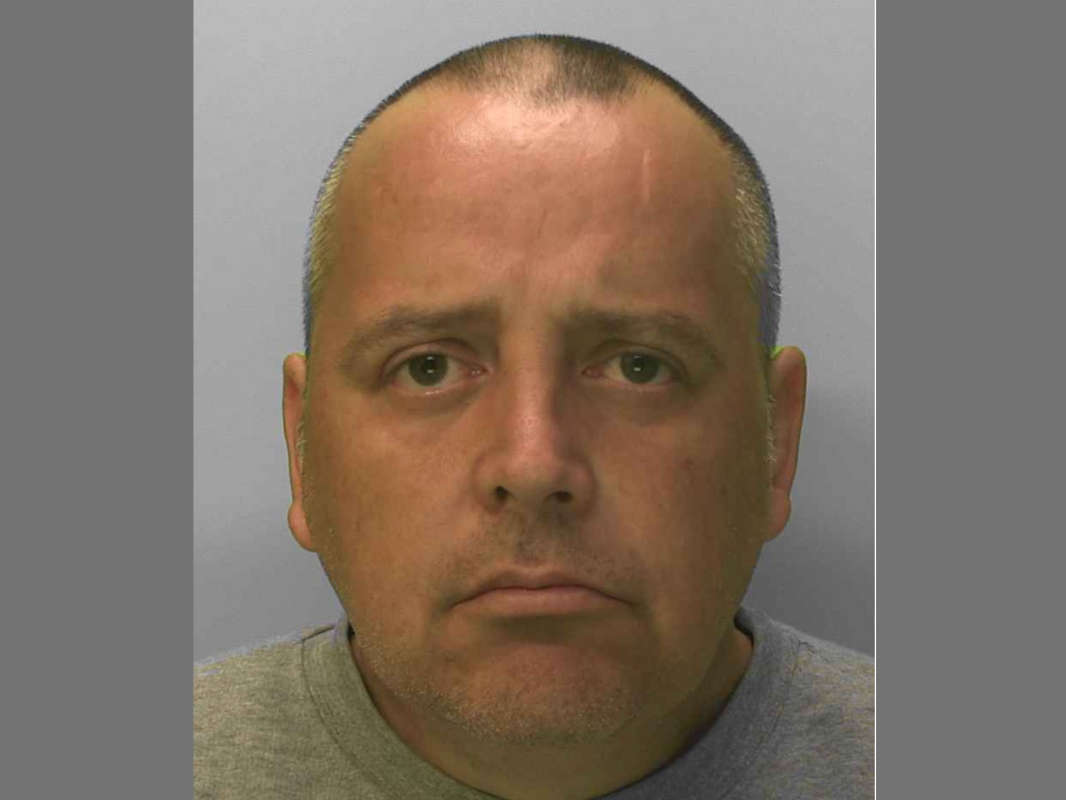 A man who impersonated a police officer, to help him gain entry into elderly Bognor residents' houses and steal their belongings, has been jailed.

The 'distraction burglaries' happened mid May, first when he visited an 89-year-old man in the town claiming to be a plain-clothed police officer.

He insisted he needed to search the man's house to make sure he hadn't been burgled.

At the time he didn't steal anything, but was later identified by the man as having gained entry to his house.

The next evening he visited a 92-year-old woman in Pagham, again impersonating a police officer, but this time stealing the victim's wallet, which contained cash and a bank card.

He used the card to buy food and alcohol from nearby stores, at least twice after the burglary and was caught doing so on CCTV.

He was arrested and charged with burglary, burglary with intent to steal, and two counts of dishonestly making a false representation to make gain for himself or cause loss to another.

James Beaney, 45, of Gravits Lane, Bognor Regis, was remanded in custody to appear before Portsmouth Crown Court on 17 June, where he pleaded guilty to all offences. He was sentenced to a total of four years’ imprisonment.

“Beaney preyed on vulnerable elderly residents and gave a false account – even going as far as to claim officers did not carry identification while undercover – in order to enter their homes and steal their valuables.

“Thanks to the accounts provided by the victims and some witnesses, we were able to swiftly identify and locate Beaney, and link him to these offences. Now justice has been served.

“I’d like to remind residents to remain vigilant and challenge anyone who calls at your address without ID, especially if they are unexpected. No professional will mind waiting outside whilst you make a call to confirm their identity, and police officers will always show their warrant card.”

Detectives are continuing to investigate a number of other distraction burglaries in the area from 19 March to 24 April, during which time items including cash and jewellery were stolen.

Anyone with any information about these incidents is urged to report it online or call 101, quoting reference 47220088869.