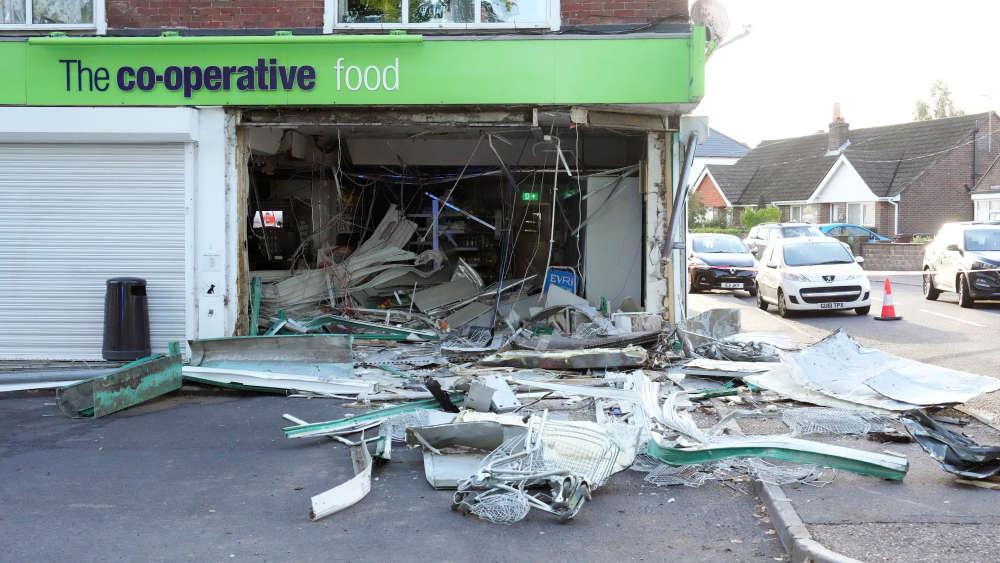 A Co-operative food store in Station Road, Bosham, near Chichester, was ram-raided early on Saturday morning (Sat 24) - the first of two incidents in West Sussex this weekend.

Police responded to reports of the burglary at around 3am. They say thieves had forced entry into the store using a fork-lift truck, causing extensive damage.

Witnesses said a cash machine containing an unknown amount of money was then loaded onto a blue pickup truck by three men in balaclavas.

The pickup truck was later found abandoned by officers on Sheepwash Lane in East Lavant.

No arrests have been made and enquiries are continuing.

Anyone with relevant information or footage can report online, or by calling 101, quoting serial 161 of 24/09. 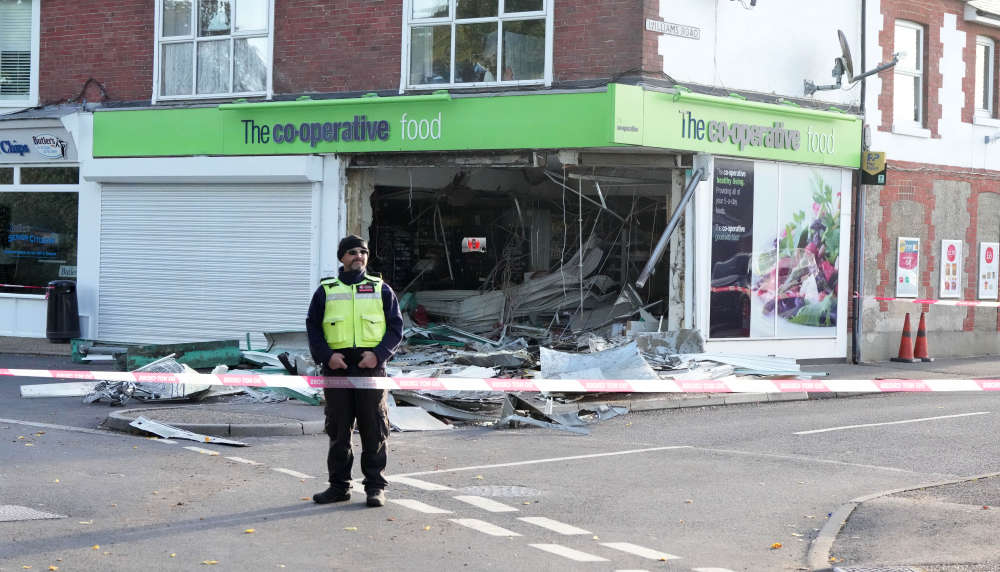 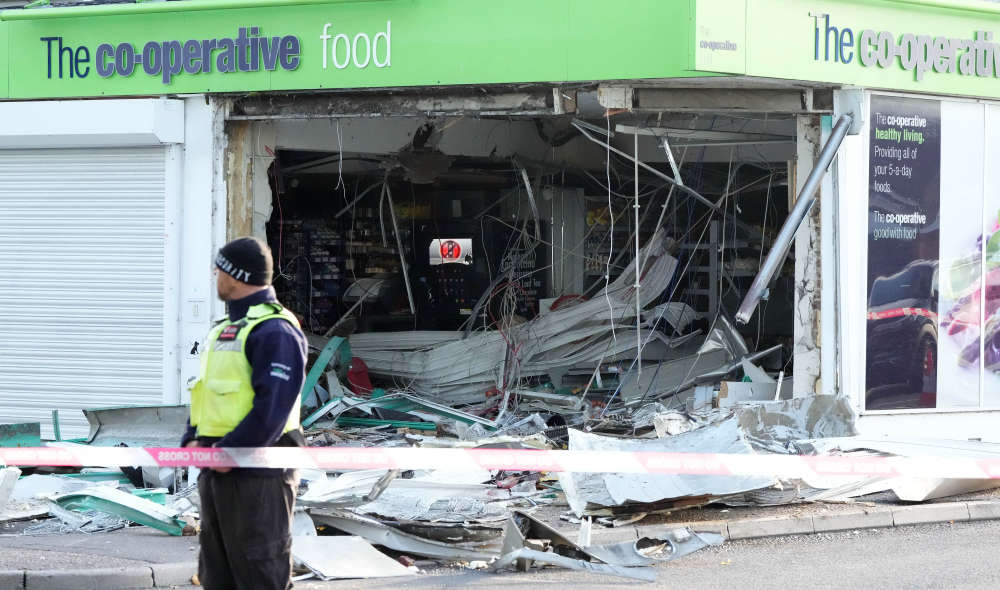 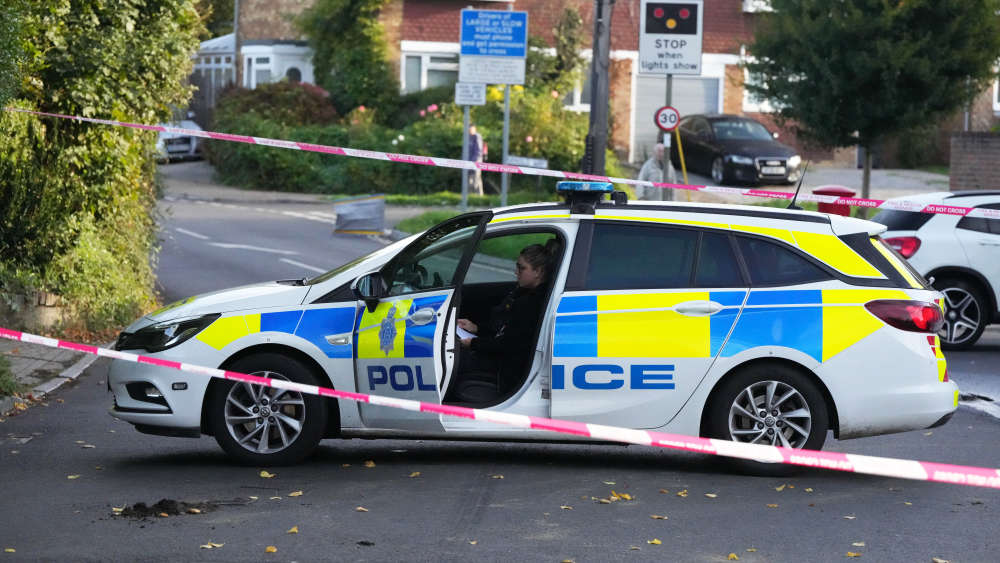