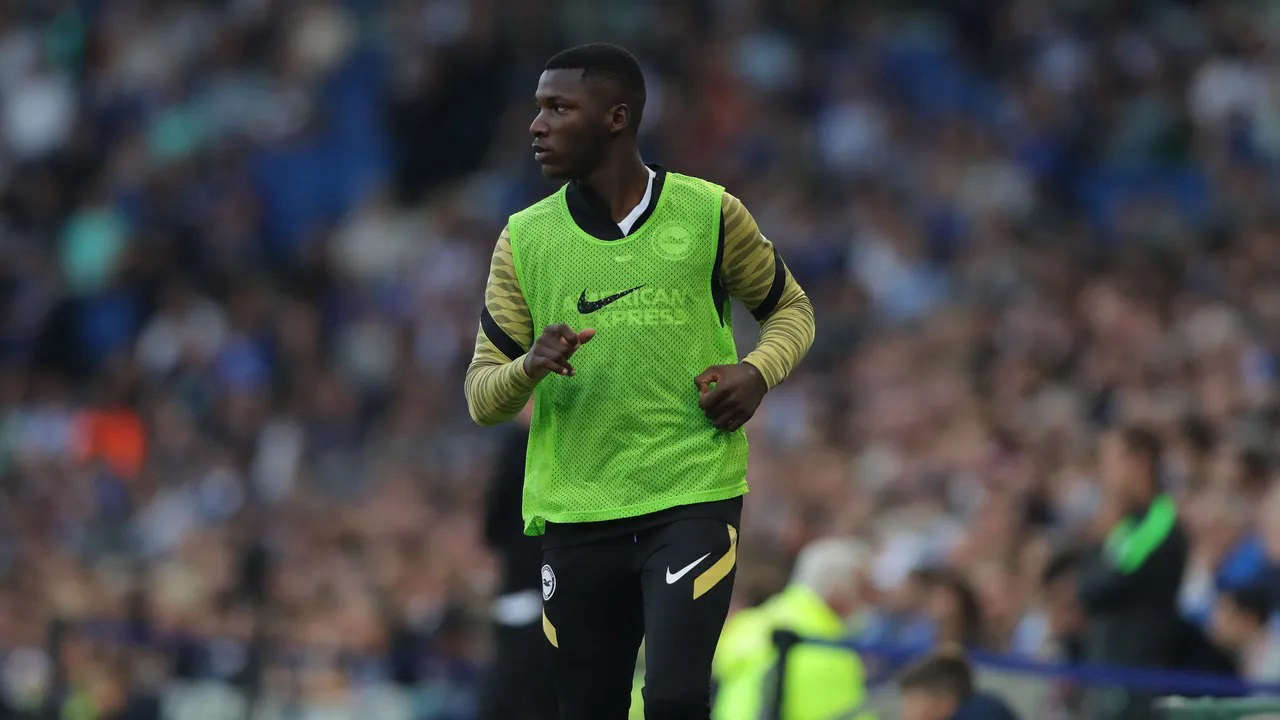 Brighton & Hove Albion have recalled Moises Caicedo from his loan spell with Belgian side Beerschot.

“With Enock Mwepu picking up an injury at West Brom and Yves Bissouma away at the African Cup of Nations, we have recalled Moises to give Graham an additional midfield option.

“We’ve also loaned out Taylor Richards to Birmingham, Aaron Connolly to Middlesbrough and Jurgen Locadia has made a permanent move, so it makes sense for Moises to come back here as part of the squad for the second half of the season.”

Caicedo played in the club’s Carabao Cup tie against Cardiff City; he was also on the bench for the opening two Premier League matches of the season.

He signed for Albion on deadline day of the 2020/21 winter transfer window from Independiente del Valle, putting pen-to-paper on a four-and-a-half-year contract.

He came through the youth ranks at Ecuadorian top-flight side Independiente before making his first appearance for the club in October 2019.

A year later he made his first senior appearance for his country in a 1-0 2022 FIFA World Cup qualification defeat against Argentina.

Just four days later he scored his first international goal in a 4-2 win over Uruguay, in turn becoming the first player born in the 21st century to score in a CONMEBOL World Cup qualifier. He now has four caps to his name.