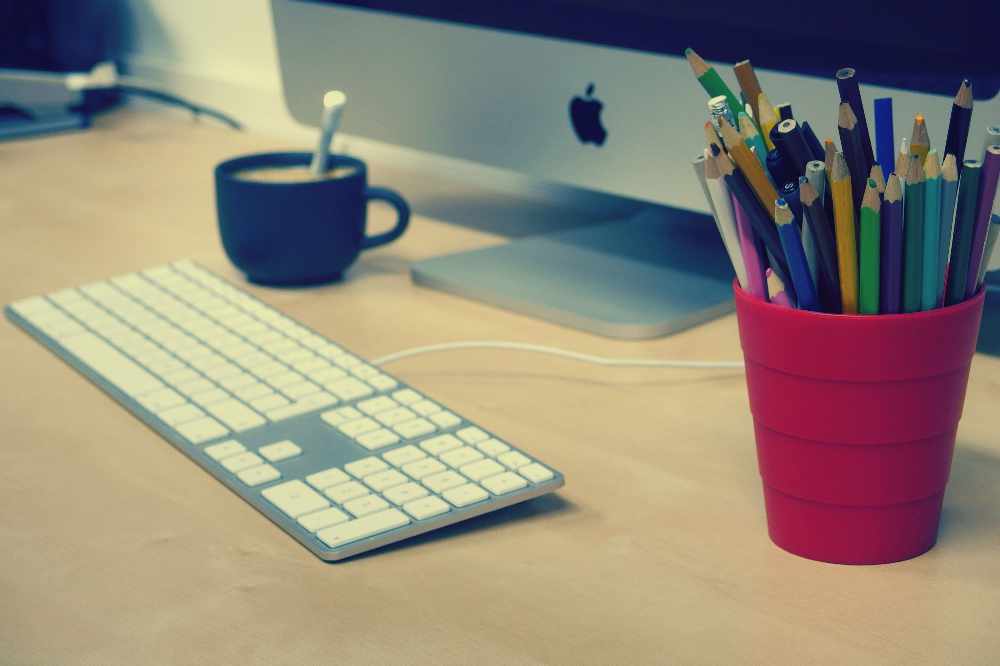 Hostile callers are being abusive to customer service staff who are working for Brighton and Hove City Council from home, and who have their children around them, causing distress.

“Particularly in our parking service, they have been under enormous amounts of stress.

“They often get very hostile people phoning in, complaining about parking fines, as you might expect.

“Often they have been incredibly abusive phone calls – and they’ve got their children around them.

“That’s an issue, never mind the personal stress of dealing with someone who is very angry.”

The problem has prompted officials to agree that some staff should work from an office despite the coronavirus lockdown rules about working from home when possible.

Mr Raw was responding to Green councillor Pete West who asked about staff isolation as most continued to work from home.

At a virtual meeting of the council’s Audit and Standards Committee meeting yesterday (Tuesday 12 January), Councillor West asked whether senior officers planned to reassess the home working set up.

He asked about the benefits for staff of coming into the office as so many had worked in an isolated way for 10 months, without close supervision from line managers, and many with children around.

“It’s probably surprised us all how long this has gone on for.

"I think the real problem there is the psychological impact that this prolonged period of isolation is having on everyone.”

Mr Raw said that a lot of work had been done to help various departments to work from home, particularly “rejigging” telephone systems.

Before the latest lockdown, the council had offered staff “safer and supportive” offices to work in if needed.

Mr Raw said that, for some staff, working at home was not completely isolating.

He said that he was, for example, often in back-to-back online meetings, having more “face time” with people than when he was in the office.

Head of human resources Alison McManamon said that managers were still holding virtual meetings to ensure that staff who were not in meetings all day had some form of interaction.

“We have really been trying to minimise attendance in the office but we have also got safe office accommodation.

"People have a variety of wellbeing reasons to come in, that is why we’re offering it.”

She also said that staff were offered a wide range of wellbeing support, particularly with mental health, but also encouraging good physical health, adding that they were encouraged to have the flu vaccine and to stay active.