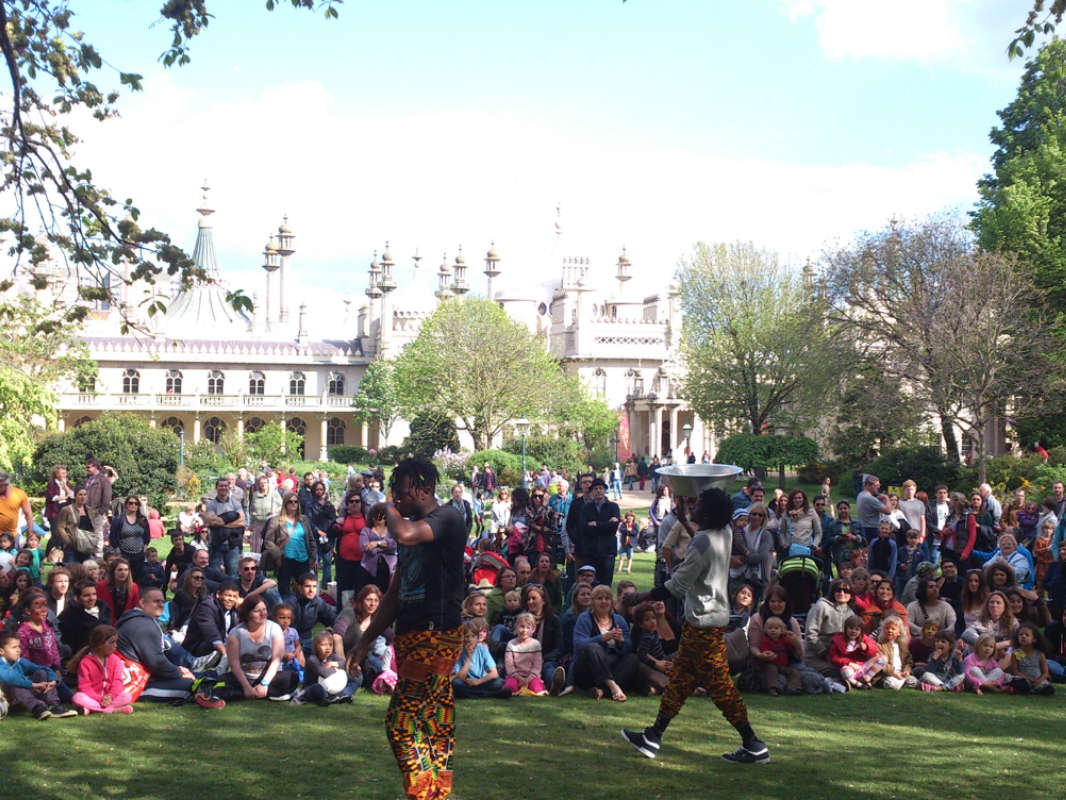 Details of new outdoor events in parks and open spaces in Brighton and Hove are due to be shared with councillors next week.

They include a festival, an exhibition and a new marathon among the 46 events in the 2022 calendar requiring approval to use land owned by Brighton and Hove City Council.

The One World Festival planned for Stanmer Park in early June is among the new events. It is described as an international music festival for 4,000 a day, organised by Apache Indian Music Academy and Global Beats, a Brighton-based production company.

Apache Indian Music Academy is a music school which plans to open a branch in Brighton and Hove this year. It was set up by musician Steven Kapur who performs as Apache Indian.

One of the big sporting events of the year is the UEFA Women’s Euro 2020, with three matches due to be hosted at the American Express Community Stadium in Falmer.

As a host city, Brighton and Hove is required to create fan zones for the visiting nations, with Valley Gardens proposed, complete with food, drink and other entertainment.

A new trail marathon is planned for late June, starting in Madeira Drive before going over downland and finishing in Stanmer Park.

May is dominated by Brighton Festival and Fringe’s outdoor programmes while other returning events include the Foodies Festival, Brighton Comedy Garden and Paddle Round the Pier.

The council’s Tourism, Equalities, Communities and Culture Committee is asked to grant landlord’s consent for all 46 events at a meeting next week.

A report to the committee highlighted the “devastating” effect that the covid-19 pandemic had had on outdoor events in the city.

Events and tourism contributed nearly £1 billion a year to Brighton and Hove’s economy, supporting 21,000 jobs before the pandemic.

“The council has an important role to support the return of outdoor events in the city.

“The annual calendar is important for cultural recovery, tourism and fundraising by charities and community groups.

“At a national level, around £10 billion has been lost in the last six months by the hard-hit charity sector, a notable proportion of which is due to loss of engagement with public supporters at events (research carried out by the Events Industry Board).

“Outdoor events made a return to Brighton and Hove in the summer of 2021, with only a few taking place.

“The need for social distancing and covid-safe operation meant that some events were not financially viable.

“While restrictions eased in the second half of 2021, there is still a need for caution and event organisers remain nervous about what the 2022 season will bring.”

The Tourism, Equalities, Communities and Culture Committee is due to meet at Hove Town Hall at 4pm on Thursday 11 January. The meeting is scheduled to be webcast on the council’s website.