Brighton Paedophile Sentenced After Over 40 Years 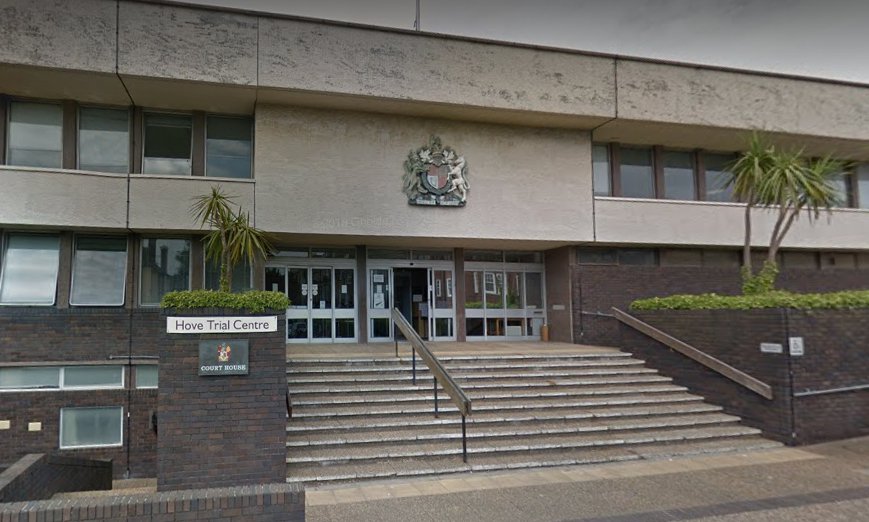 A Brighton man has been handed a prison sentence for sex offences, which happened between 40 and 50 years ago.

Robert Borrer, 71, of Birdham Road, admitted to three counts of rape and six of indecent assault against the girl, then aged between 9 and 15 during the 1970s.

He was sentenced at Hove Crown Court last Monday (July 12) to 24 years.

He will be a registered sex offender indefinitely and was also given a Sexual Harm Prevention Order, to last until further court notice, severely restricting his access to children.

"Borrer came to know his young victim through her family, taking advantage of the youth and vulnerability for many years solely for his own sexual gratification.

"She has suffered lifelong emotional trauma and suffering as a result of this dreadful experience but recently was able to summon up the resolution to tell us what had happened, which enabled us to start an investigation and to achieve justice and some measure of closure for her.

"Borrer eventually pleaded guilty, saving her the further ordeal of giving evidence against him in court, but she would have been ready to do so had it been necessary.

"We will always follow up such reports and give victims access to sources of advice and support.

"If you or anyone you know has been victim of such offending, contact us at any time and arrange to talk to experienced investigators."