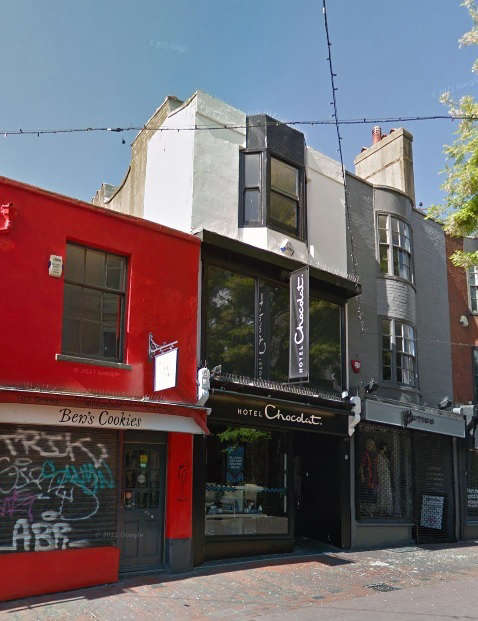 A family business is waiting to hear whether it can have a licence to serve alcoholic drinks at a second venue in Brighton.

The team behind the Baqueano steak house, in Western Road, Brighton, is looking to open a new eaterie – called Malo – in the old Hotel Chocolat premises in Duke Street.

Adriana Torrembo and her daughter Mariel Pautasso said that they hoped to encourage people to try food and drink from Argentina.

In particular, they planned to sell empanadas which Mrs Torrembo said were similar to Cornish pasties and which could have sweet and savoury fillings.

Miss Pautasso said that the café – more informal than Baqueano – was part of a family business run by her parents, herself and two siblings.

She hoped that people would enjoy a mix of Argentinian fare, including the empanadas, as well as delicatessen-style food, directly imported wines and soft drinks.

She added: “We also want to organise – during the evenings (and) at weekends – wine tasting of high quality that they would not be able to find anywhere else.”

The application for a premises licence for Malo drew objections from Sussex Police and Brighton and Hove City Council.

Officials had concerns about late-night drinking and takeaway sales after 11pm in an area of Brighton where the police said that a heavy presence was needed.

The family had applied for a licence until midnight but Mrs Torrembo and Miss Pautasso thought that this allowed for drinking up time. They said that they did not intend to sell alcohol after 11pm.

Claire Abdelkader, from Sussex Police, asked a council licensing panel to grant a “café licence” which would mean closing at 10pm, serving customers seated at tables and only serving drink with food.

The licensing panel, which held a hearing yesterday (Thursday 8 July), said that it would make its decision public within five working days.