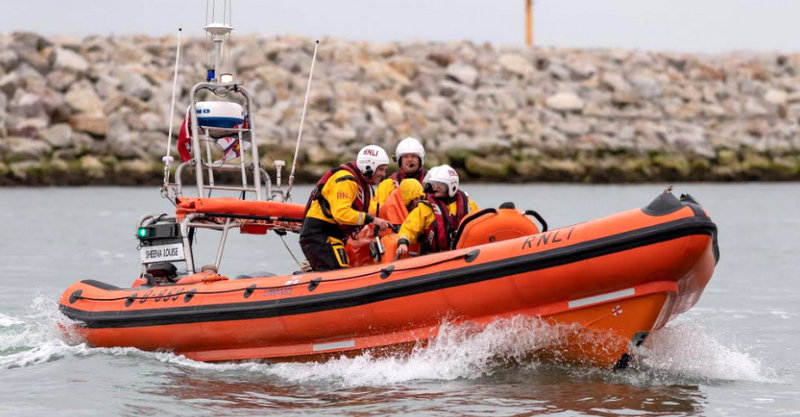 Shoreham RNLI lifeboat was called out four times at the weekend, with the volunteer crew spending hours at sea.

The inshore lifeboat was called out once on Saturday, September 11 and three times on Sunday 12th.

On Saturday at 2pm, a red distress flare was spotted off Worthing, due to a broken down rib (Rigid Inflatable Boat) with two people on board who'd been fishing south west of Worthing Pier. They were brought back to shore.

At around midday on Sunday a 12-metre yacht had to be towed to Shoreham following engine failure.

It was six miles out to sea, south west of Shoreham, and had been attempting to sail to Eastbourne with one person on board.

The all-weather lifeboat was tasked again later that day when three women were cut off by the tide at Peacehaven,

The crew launched their inflatable lifeboat and took them to Newhaven harbour.

Finally, at around 11.30pm the lifeboat was alerted to reports of a missing man who had gone into the water at Worthing.

Following a thorough search, the lifeboat was stood down.