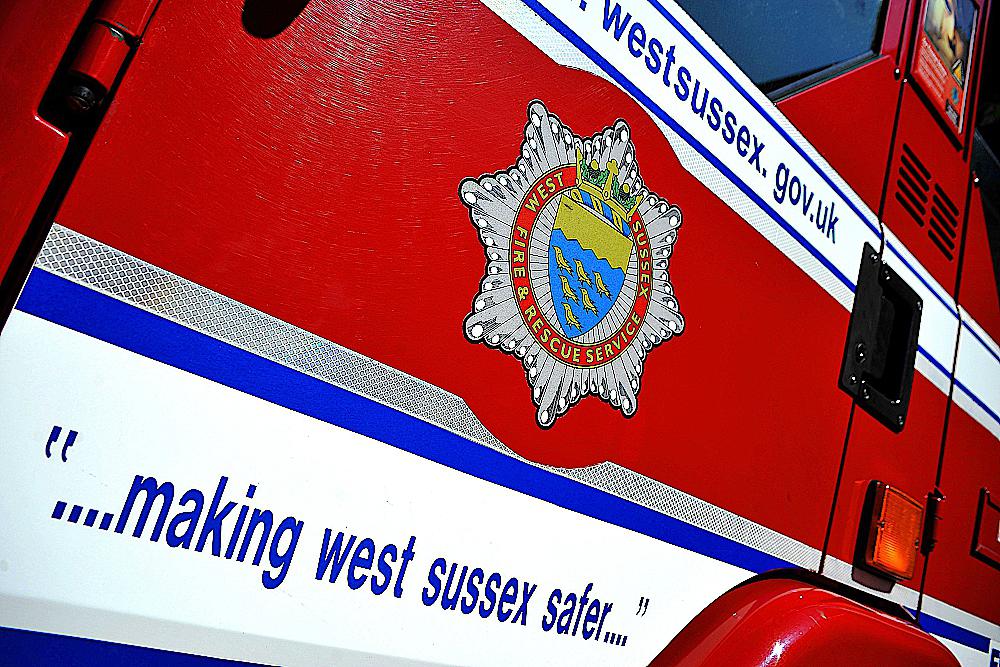 That's the message from firefighters this morning, after West Sussex Fire & Rescue Service tackled a house fire in Crawley on Wednesday night (June 8).

“Investigations suggest the fire began upstairs in the property after a candle was left burning by an open window and curtains while the family was downstairs.

"Unfortunately, while they had a smoke alarm fitted at the property, there weren’t any batteries in it."

The warnings came after fire crews were mobilised to deal with a fire involving a property off Brideake Close in the Bewbush area of Crawley.

Joint Fire Control received the first of eight 999 calls at 7.08pm, and quickly mobilised fire engines from Crawley, Horsham and Turners Hill to the scene.

“Crews established very quickly that all residents were accounted for and were safe and well outside of the property.

"The first they knew of the fire was when a neighbour banged on their front door to tell them they could see smoke coming from the upstairs window.

“Had the fire broken out later at night with no-one around outside to see the fire, the outcome of this incident might have been very different.

“We recommend that every household has a working smoke alarm fitted to each floor of their property, and that it is tested at least once a week.

"A working smoke alarm is your best defence when a fire breaks out, ensuring you and your family have the earliest possible warning that something is wrong.”

Firefighters remained on scene into the evening last night damping down and used a thermal imaging camera to ensure there were no further hotspots, but the property suffered extensive damage to the upper floor as a result of the fire.