Charity RISE Challenges Comments Made By Brighton And Hove Councillors 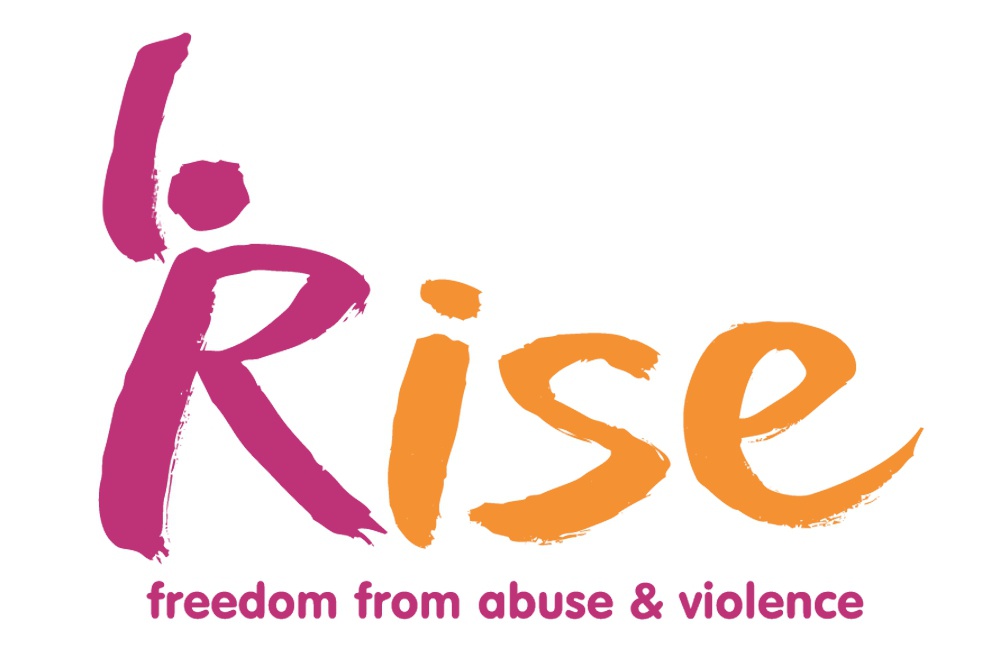 Domestic abuse charity RISE has challenged comments made about its bid to continue running services in Brighton and Hove.

RISE was responding to a Brighton and Hove City Council briefing published on Friday (19 February).

It said that the domestic violence and abuse support services needed a “broader focus on an inclusive service” with help for heterosexual and gay male survivors.

The charity lost out to Victim Support and social housing provider Stonewater in commissioning process where support services were evaluated by officials from Brighton and Hove City Council and East Sussex County Council, as well as representatives of Sussex Police and the Office of the Sussex Police and Crime Commissioner.

In a statement, RISE said:

“We began as a service for women and children 26 years ago then, 14 years ago, in close partnership with local community organisations, initiated what became one of the country’s first dedicated LGBTQ+ (lesbian, gay, bisexual, transgender, queer, questioning) domestic abuse casework services.

“Four years ago, we co-piloted an innovative LGBTQ+ refuge. Both projects are still working effectively to safeguard LGBTQ+ people in Brighton and Hove today.

“We have built trusted connections between our specialist black and minoritised workers and local community organisations and have specialist staff dedicated to outreach work for disabled people and older victims of domestic abuse.

“Our health advocate contributed to national research on older people and domestic abuse and our child to adult violence programme has been featured at a national level.

“We explained to the council in our tender how we would extend this approach to include heterosexual males, through specialised lead staff building community and national links, providing casework and extending our community refuge provision in partnership with local housing providers and the council themselves.

“At the same time, women remain the group most subjected to and most severely impacted by domestic abuse.”

RISE cited research by Walby and Towers in 2018 that found that 91 per cent of domestic violence crime that caused injuries was against women.

And women also experience higher rates of repeated victimisation and were more likely to be seriously hurt or killed than male victims.

The charity said that it challenged the council’s decision on Monday 18 January and heard back on Saturday 23 January that all four grounds had been discounted.

“Following the initial notification of awards, there was a two-week standstill period to allow for appealing.

“While there was one request for information on the process for appealing the decisions, no further challenge was received within that time.

“A later notice of a potential challenge through judicial review was withdrawn.”

“Progressing beyond this first stage challenge would cost a considerable amount in legal fees and, as such, we took a decision to make contact directly with the CEO of the council and subsequently the leader and deputy leader to attempt to resolve through conversation.”

Council leader Phélim Mac Cafferty made a public commitment to meet RISE during a recent debate.

“The re-commissioning of the services began in 2018. In October 2018, the Neighbourhoods, Inclusion, Communities and Equalities Committee agreed to establish a member working group.

“Unfortunately, due to key staff leaving the organisation, the member group was not arranged.

“The procurement was discussed at a number of committees and the strategy for the provision of the services in Brighton and Hove was agreed by the Neighbourhoods, Inclusion, Communities and Equalities Committee in March 2019.” 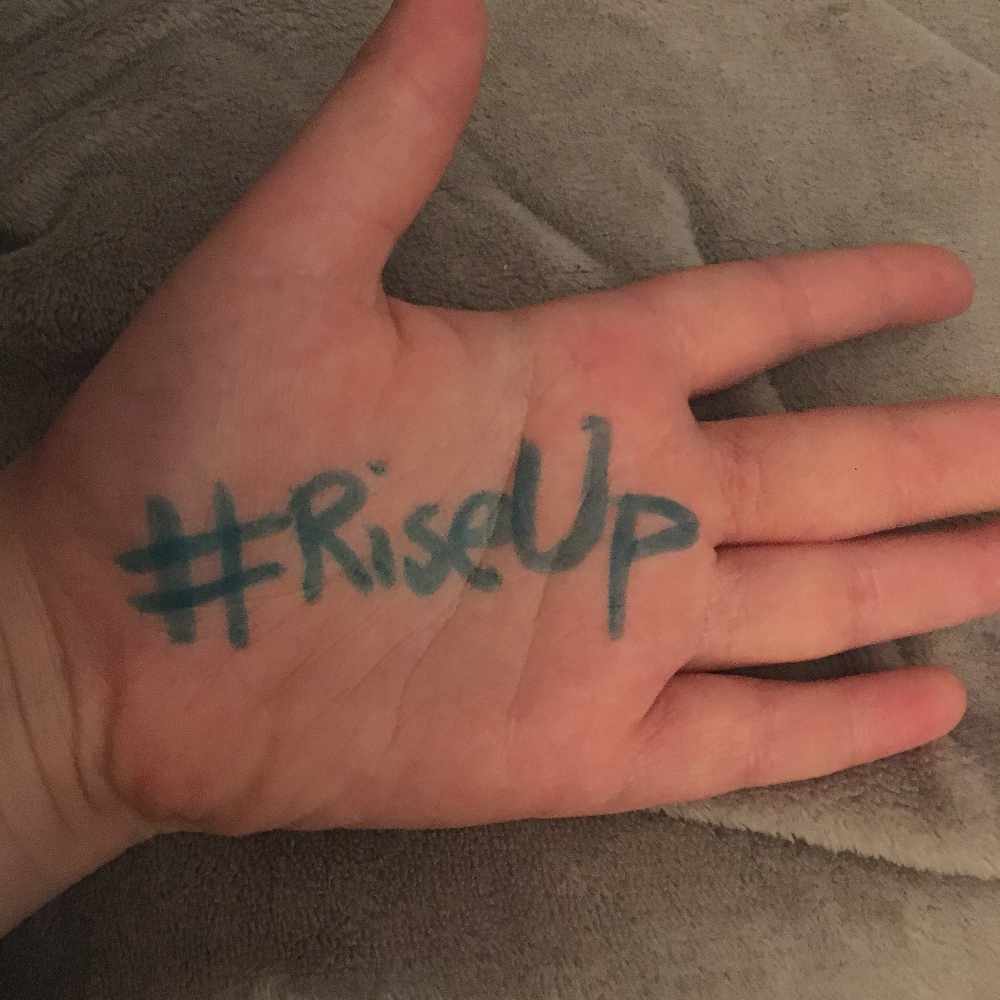 Campaigners have called on the council to back RISE with a commitment to allocate a potential £600,000 government grant to the charity if the Domestic Violence Abuse Bill becomes law.

After losing the £5 million contract to provide refuge and other support services, RISE also said that it had to find new offices as it did not have enough to pay for its existing base.

RISE supporter and service user Nicola B, who started a petition with more than 22,000 signatures, is urging councillors to support RISE when they set the council’s budget on Thursday (25 February).

She called on people who support the campaign to upload photographs of their hands to social media, using the hashtags #RiseUp and #BringOurRefugeHome – and to follow the campaign’s progress on its website brightonriseup.wordpress.com.

The petition has enough supporters to trigger a debate at a meeting of the full council.

“It’s not too late to stop and think about this. I’ve had so many messages from local women who have benefited from RISE’s lifesaving services.

“We are really scared that handing our refuge services to outside organisations will leave gaps in a service that should be seamless.

“We believe there are serious questions to be asked about whether this process was done in line with the council’s own social value policies and their duty to consider the impact on groups protected by the Equality Act.

“Risking the stability and continuity of such lifesaving services in the middle of a pandemic was irresponsible. We are taking legal advice on the possibility of a judicial review of the decision.

“It’s not too late to stop and think about this. We want the council to call a halt, look again at where things went wrong in this chaotic tendering process and listen to the voices of survivors of abuse.”