Climate Change To Cause More Floods And Droughts 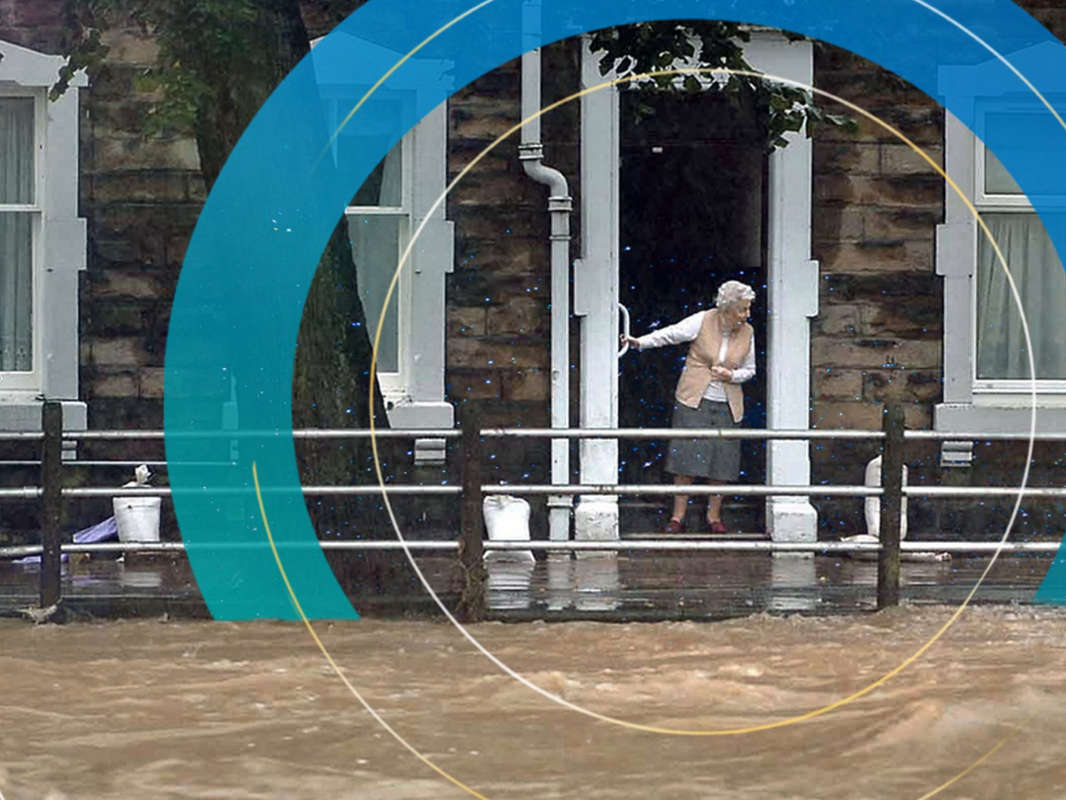 The Environment Agency has warned England must become resilient, following a report that found climate change will cause more floods and droughts, rising sea levels and a greater demand for water supplies.

Ahead of the United Nations COP26 climate conference in Glasgow, the government agency is warning that becoming resilient to the inevitable effects of climate change is just as important as actions to cut greenhouse gas emissions.

It is a case of "adapt or die", the agency's chairwoman Emma Howard Boyd said, adding that deadly events such as the flooding in Germany this summer would hit England if the country did not become more resilient to the violent weather the climate emergency is bringing.

In a report to the government, the Environment Agency said climate change would exacerbate the pressure on England's water environment, which is suffering from pollution and increased demand.

The report said the agency alone cannot protect people from the increasing risk of floods and added that traditional flood defences will not be able to prevent extreme weather events.

There will be more and worse incidents of flooding, water shortages and pollution, regulation is not equipped for climate change and the natural world cannot adapt as fast as the climate is changing, the Environment Agency said.

Population growth and climate change will increase the demands on water supplies and if no further action is taken between 2025 and 2050, more than 3.4 billion litres of extra water per day will be needed.

With 2C of global warming - below the level of warming for which the world is currently on track - England's winter rainfall will increase by almost 6% but summer rainfall will be down by 50% by the 2050s.

The Environment Agency said it was working with government, businesses and communities on flood protection and with watchdog Ofwat on water supplies.

It said it was also focussing on restoring and creating peatlands, wetlands and other habitats to create resilient places for wildlife to reduce the risk of flooding, improve water quality and boost access to green spaces for people.

"The climate crisis is global, but its impacts are in your village, your shop, your home.

"Adaptation action needs to be integral to government, businesses and communities too and people will soon question why it isn't - especially when it is much cheaper to invest early in climate resilience than to live with the costs of inaction.

"While mitigation might save the planet, it is adaptation, preparing for climate shocks, that will save millions of lives.

"Choosing one over the other on the basis of a simple either/or calculation is like telling a bird it only needs one wing to fly."

She added that despite the government's focus on adaptation at COP26, the issue was in danger of being "grievously undercooked" at the summit.

"It is adapt or die. With the right approach, we can be safer and more prosperous. So let's prepare, act and survive," she said.