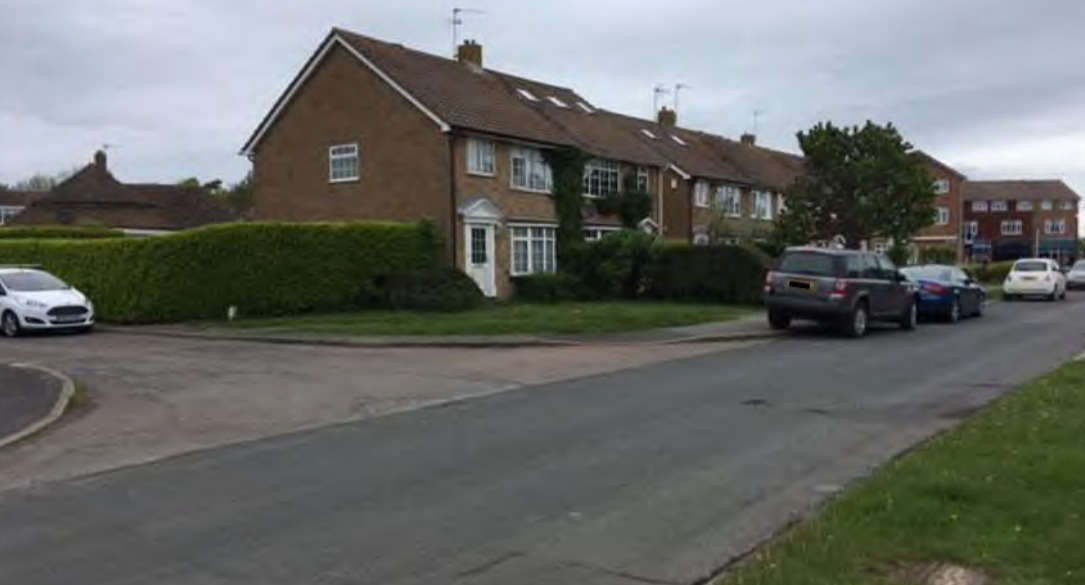 Proposals for new parking restrictions across Lewes district are set to go before county council planners this week.

If approved, the proposals would see a number of new parking restrictions introduced in towns and villages around the district.

In Seaford, there would be new double-yellow lines on both the north east and south west of Esplanade and on both sides of Martello Road. Time-limited parking would also be removed at several points on Warwick Road, while new taxi only parking would be introduced on Broad Street. There would also be changes to school markings in Millberg Road.

In Ringmer, there would be new double-yellow lines Springett Avenue and Ashcroft Close. These restrictions were originally proposed to cover a larger area, but were reduced following consultation with local residents.

The proposals follow on from a public consultation exercise, during which the council received 81 items of correspondence. These included 20 objections and 60 items of support.

While several of the proposals saw objections raised, only the planned double-yellow lines in Springett Avenue were modified in light of public comments.

The other objections are to be discussed by the planning committee when the proposals are considered on Wednesday, July 14.