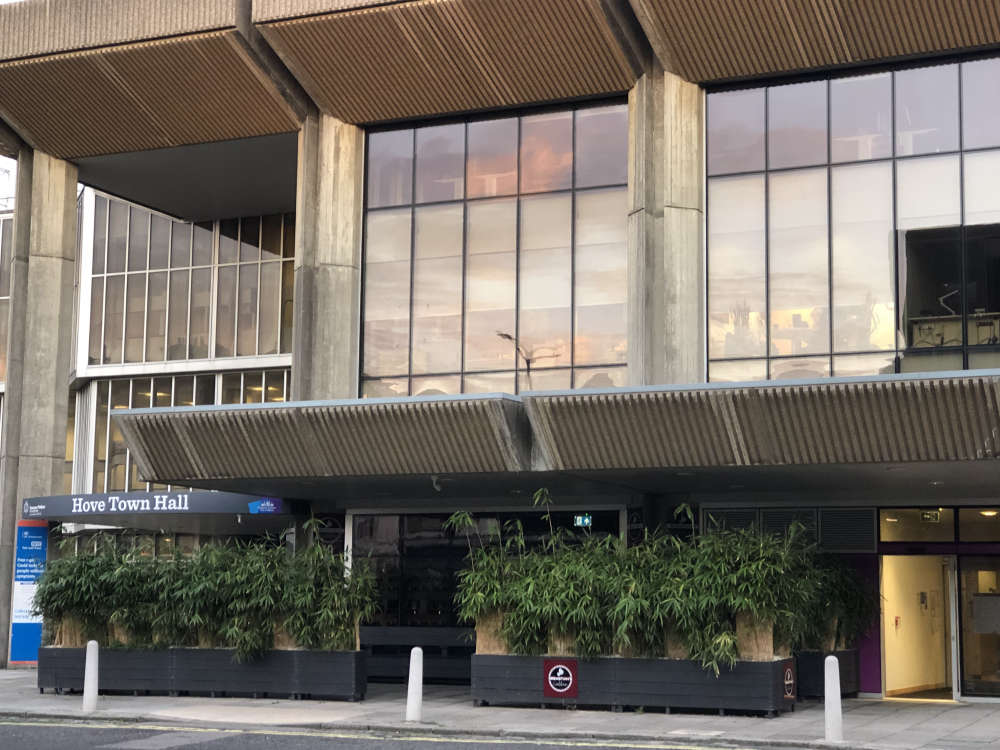 Councillors have raised their concerns that Brighton and Hove City Council is not taking the risks related to missing children seriously enough.

A Labour councillor questioned whether the council was assessing the risk correctly while a Conservative said that her concerns had been “brushed off”.

Former Labour council leader Daniel Yates brought up his concerns at a meeting of the council’s Audit and Standards Committee this evening (Tuesday 24 January).

Councillor Yates spoke out after revelations that 136 unaccompanied asylum-seeking children had disappeared from a hotel in Hove – and 79 were still missing.

He said that the council’s assessment of the risks underestimated the seriousness including to the council’s reputation as well as to the health and wellbeing of the missing children.

“At the moment, in the heat of national interest, this is causing reputational damage to this authority and to this city as a whole.

“Of the children who are missing across the country, more than half of those are missing from this city.

“We are a hotbed for people trafficking in the country. And I think that’s a significant reputational damage to this council.”

“If there were 137 kids from our schools that had gone missing and 76 were still missing after all this time, I would bloody well hope that this council was taking it vaguely seriously.”

Councillor Yates said that there was a risk to all children in the city whether they were trafficked from outside Hove hotels or “lured into cars” outside schools.

Since July 2021, the Home Office has placed about 1,500 children and young people at three hotels in Hove, some with their families.

Councillors were told this evening that the council’s Children, Young People and Skills Committee “owned” the risk.

Conservative councillor Anne Meadows said that she had raised her concerns about the possibility of missing children being trafficked drawn into “county lines” drug dealing and trafficking when the committee met a fortnight ago.

She was told by the council’s head of safeguarding, Justin Grantham, and the executive director for children, families and learning, Deb Austin, that police believed most of the missing youngsters had not been trafficked.

Instead, they were going off to find family or were “disillusioned” with the asylum system.

“My concerns around county lines and how these young people might be misused by gangs was brushed off. I have tried to raise it.”

Green councillor Siriol Hugh-Jones said that the Home Office had placed unaccompanied children in Hove without consulting the council.

“It seems you have a Home Office who is not consulting and placing children in the city willy-nilly. You’re always going to have a risk.

“The mitigation is out of directors’ hands because the Home Office is not engaging.”