Covid-19: Brighton Woman Charged After Police Spat At And Assaulted 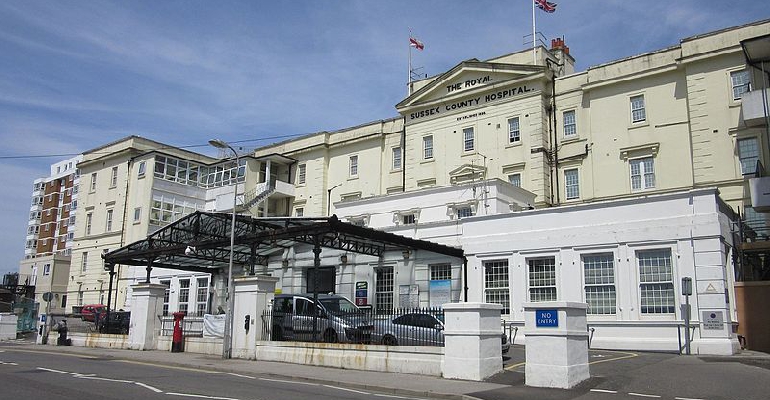 A woman has been charged with assaulting two police officers and a paramedic in Brighton after an incident at the Royal Sussex County Hospital on Tuesday (January 12).

Police said they were called to the hospital at around 8.30pm, where they found the woman behaving aggressively towards staff.

When trying to intervene, on PC was pushed and another was spat at by the suspect who said she had Covid-19 and continued to shout abusive language.

Christina Whelan, 34, of Danehill Road in Brighton, was arrested and charged with three counts of assaulting an emergency worker, assault by beating, obstructing a constable in their execution of duty and using threatening / abusive words or behaviour likely to cause alarm or distress.

She is due to appear before Brighton Magistrates' Court on Thursday (January 14).