Cyclist Seriously Injured In Horsham After Collision With Car 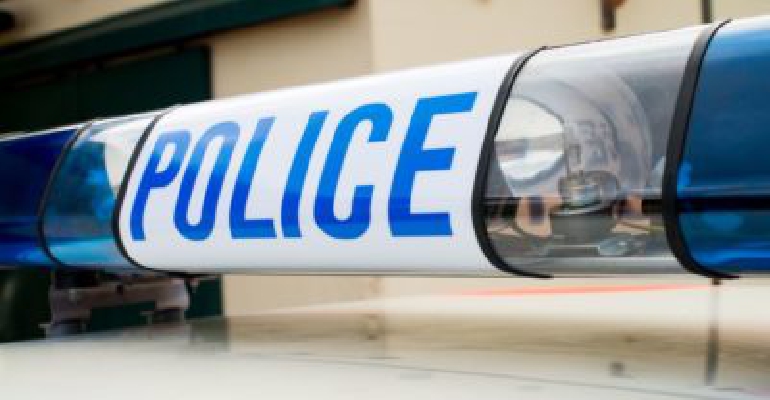 Police are appealing for witnesses after a cyclist suffered serious injuries when he was in collision with a car which failed to stop in Horsham.

It happened in North Parade at around 9.45pm on Tuesday (October 12).

The 68-year-old cyclist from Horsham suffered broken ribs, cuts and abrasions and was taken to Royal Sussex County Hospital in Brighton by ambulance.

Police have since located the car that failed to stop - a silver Ford C-Max - which is now being examined by police.

The driver, a 36-year-old woman from Haslemere in Surrey, is assisting with enquiries.

Anyone who witnessed the collision or has dashcam footage of the manner of driving is asked to report it online or call 101, quoting serial 363 of 13/10.