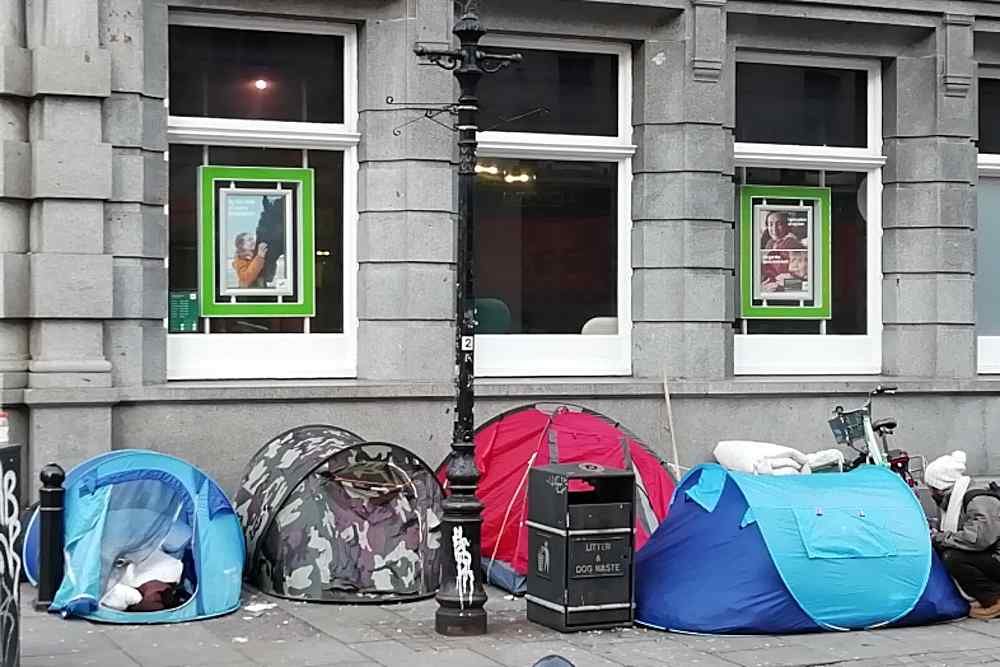 East Sussex County Council says it has ‘significant concerns’ about the way Brighton and Hove City Council places its homeless residents in the county.

The topic was discussed last Tuesday (July 13) at a meeting of the East Sussex Health and Wellbeing Board – a group made up of councillors, senior officers and NHS leaders from across the county.

Discussion centred around BHCC’s use of Kendal Court in Newhaven, where eight residents died between 2016 and 2018, as short term emergency accommodation.

From East Sussex County Council’s point of view, Kendal Court is not an appropriate place for people with complex needs.

It argues this view is supported by coroner’s verdicts and an independent report commissioned after the deaths of residents.

Officers said these concerns had been formally raised with BHCC on several occasions over the past few years, but they had not been ‘adequately addressed’.

“Given these concerns there has been ongoing work with the city council, primarily led by our head of adult safeguarding.

“Meetings have been set up on a regular basis, these meetings have continued, but it would be fair to reflect that these have not dealt with the fundamental concerns.

“In essence, the county council has sought assurance from BHCC that it had adequate arrangements in place to assess and support the health and social care needs of the individuals it was accommodating at Kendal Court and that individuals with multiple and complex needs would not be placed [there] and instead be accommodated close to existing support networks.”

While discussion centred on the use of Kendal Court, officers also raised concerns about the number of placements BHCC is making in Eastbourne and other areas of Lewes.

According to council papers, BHCC placed 320 homeless households into central Eastbourne or Lewes district “without adequate support”, since the ‘Everyone In’ initiative in March 2020.

As of June 14, this figure stood at 237 households, but ESCC says it has not heard details of how BHCC intends to reduce this

Officers also said the council had written to BHCC asking how it intends to oversee the health and social care needs of those it has placed, but had not received a response at the time of the meeting.

In light of these concerns, the board agreed to formally write to their opposite number in Brighton to lay out their concerns.

Not everyone on the board felt this would go far enough, with Rother District Council’s representative, Cllr John Barnes arguing that the council should call on the government to investigate whether the council had breached its statutory duties.

This view was not shared by everyone present at the meeting, however.

“I can absolutely understand from both a local councillor perspective and being deputy leader of Lewes District Council why we need to escalate this conversation.

“But also I am wondering why it is in this case why we haven’t provided an opportunity at this conversation to hear and understand our colleagues in Brighton’s perspective on this.

“Whilst it is really, really important that we all collectively work together to meet the needs of this really important and very, very vulnerable community, at the same time we also have to work constructively across boundaries.

“The system is currently designed in the way that it is designed, which is to essentially pitch local authority against local authority over how resources and money flows in meeting people’s needs.”

“Information has not been forthcoming from Brighton.

"Either their members do not know what is going on or in fact they are guilty of a breach of care of very serious proportions.

“I really think the time has come not merely for a strong letter, but I think we should actually report them to the DHCLG (sic) for an investigation into their breach of statutory duty.”

This was not a view shared by Cllr Keith Glazier, leader of East Sussex County Council and the board’s chairman.

“At the end of the day we are neighbours, we do need to work together and writing a very strong letter to Brighton and Hove will send a very message that we are concerned about the most vulnerable and looking for a way to resolve it.

“I think the solution to this still lies with us and Brighton and Hove working together. Let’s give that a go.

“We have the opportunity for a report back in September.

"Should we be making no progress by then I think I would be at the head of the queue to follow up the action [Cllr Barnes] described.”

The Local Democracy Reporting Service reporter, the author of this article published by More Radio, contacted Brighton and Hove City Council for comment but did not receive a reply at the time of publication.