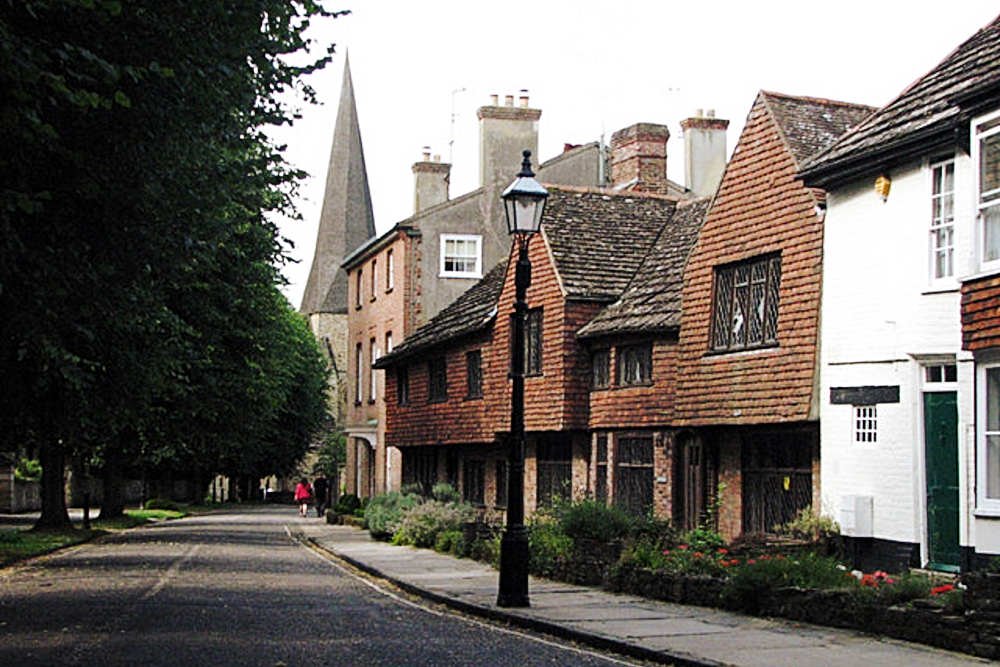 Horsham councillors have voted to postpone a £260.50 rise in their allowance for one year.

At a meeting of the full council, members received a report from the independent remuneration panel which recommended their basic allowance be increased by five per cent in 2021/22, from £5,210 to £5,470.50.

The idea did not sit well, though, and Billy Greening (Con, Southwater North) said:

“At a time of national emergency, when we’ve raised council tax, [there’s] a public sector pay freeze and mass job losses, it would be morally reprehensible of us to take a five per cent pay rise.”

Leader Ray Dawe suggested the increase be put back to 2022/23.

“I think it’s relevant in this day and age, when we are hopefully coming to the end of a pandemic, when we don’t know what the world is going to be like, that we basically are not seen automatically to be saying ‘OK everybody, take a five per cent increase’.”

He was supported by all councillors apart from Ruth Fletcher (Lib Dem, Denne), who said there was a ‘fundamental conflict’ between ‘boasting’ about having low council tax and then increasing allowances, even if they were deferred for a year.

The eventual increase will cost the council an additional £12,504 per annum.

The only councillor set to take a cut is Liberal Democrat group leader Frances Haigh, whose allowance will fall from £4,285 to £3,856.50 – a ten per cent drop.

This also did not sit well with some.

David Skipp (Lib Dem, Forest) – a former minority leader himself – told the meeting that the role included an awful lot of work ‘underneath the radar’ and suggested that a cut to the allowance was ‘almost denigrating’ of the position.

Arguing that it meant the role was seen as ‘fairly insignificant’, he added:

“It may be that in the future, there are minority leaders from other parties who will actually look at this and wonder why it was that they weren’t considered quite as important or quite as necessary as has been in the past.”